From the haute couture runways of Paris and New York and editorial photo shoots for glossy fashion magazines to reality television, models have been a ubiquitous staple of twentieth- and twenty-first-century American consumer culture. In Work! Elspeth H. Brown traces the history of modeling from the advent of photographic modeling in the early twentieth century to the rise of the supermodel in the 1980s. Brown outlines how the modeling industry sanitized and commercialized models' sex appeal in order to elicit and channel desire into buying goods. She shows how this new form of sexuality—whether exhibited in the Ziegfeld Follies girls' performance of Anglo-Saxon femininity or in African American models' portrayal of black glamour in the 1960s—became a central element in consumer capitalism and a practice that has always been shaped by queer sensibilities. By outlining the paradox that queerness lies at the center of capitalist heteronormativity and telling the largely unknown story of queer models and photographers, Brown offers an out of the ordinary history of twentieth-century American culture and capitalism. [publisher's note] 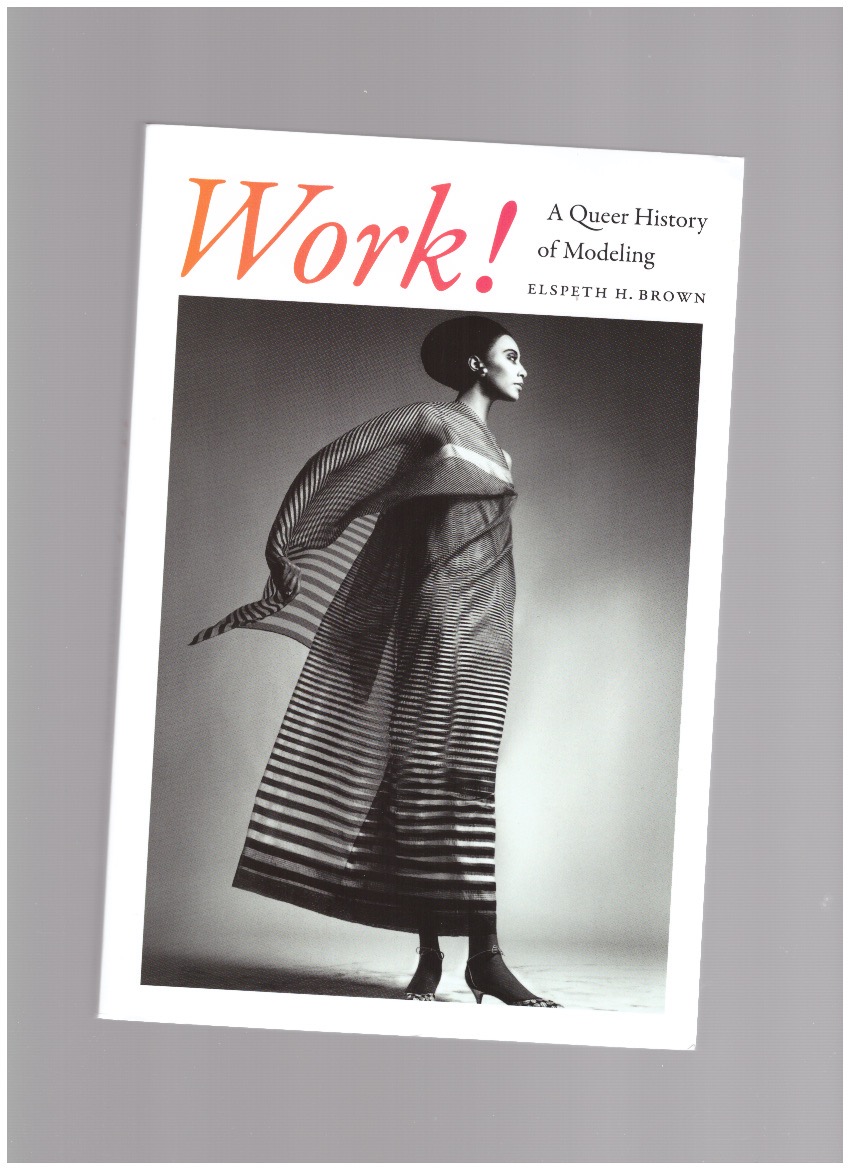