BELL, Kirsty
The Undercurrents. A Story of Berlin

The Undercurrents: A Story of Berlin is a dazzling work of biography, memoir and cultural criticism told from a precise vantage point: a stately nineteenth-century house on Berlin’s Landwehr Canal, a site at the centre of great historical changes, but also smaller domestic ones. When her marriage breaks down, Kirsty Bell – a British-American writer, in her mid-forties, adrift – becomes fixated on the history of her building and of her adoptive city. Taking the view from her apartment window as her starting point, she turns to the lives of the house’s various inhabitants, to accounts penned by Walter Benjamin, Rosa Luxemburg and Gabriele Tergit, and to the female protagonists in the works of Theodor Fontane, Irmgard Keun and Rainer Werner Fassbinder. A new cultural topography of Berlin emerges, one which taps into energetic undercurrents to recover untold or forgotten stories beneath the city’s familiar narratives. Humane, thought-provoking and moving, The Undercurrents is a hybrid literary portrait of a place that makes the case for radical close readings: of ourselves, our cities and our histories. [publisher's note] 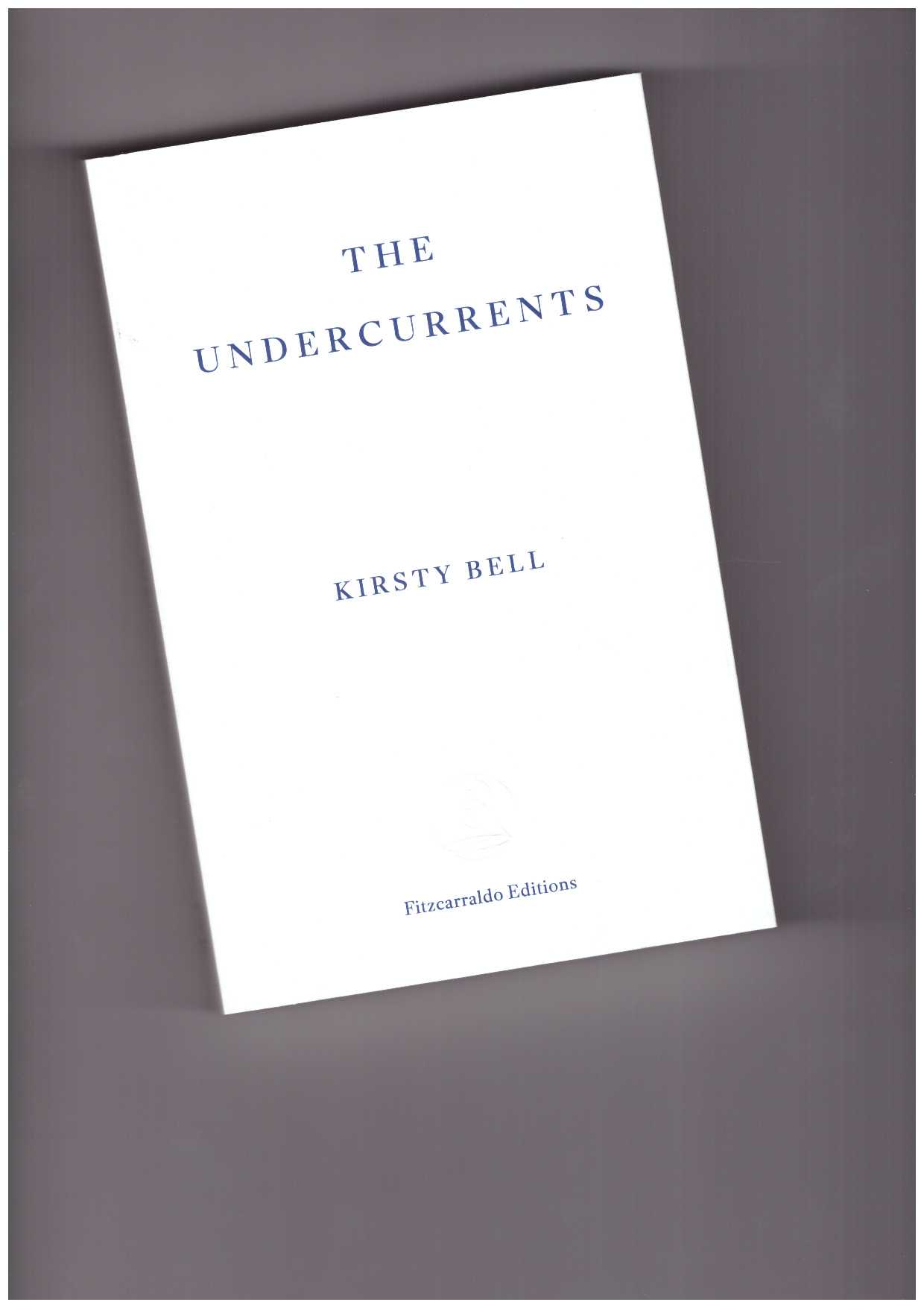