What is a world in which work disappears?
“Time has never made any sense to me. Or rather, I am told the way I describe my experience of time does not add up. I am so disconnected from any common meter that I remain in disbelief of that sort of containment. I think this is what makes me a good whore”: so begins Irene Silt’s The Tricking Hour.
Part anti-work polemic, part sex worker’s confession, the luminous essays in The Tricking Hour envision a world organized around collective autonomy, survival, and care, instead of the compulsory exploitation of the body. Silt’s dispatches—largely composed between June 2018 and October 2019 and first published as a monthly column in New Orleans’ ANTIGRAVITY magazine—are already a cult classic in the movement for sex workers against work. Now collected in book form for the first time, with an additional essay written in 2022, The Tricking Hour is a vital account of sex, labor, and criminality in the twenty-first century. [publisher's note] 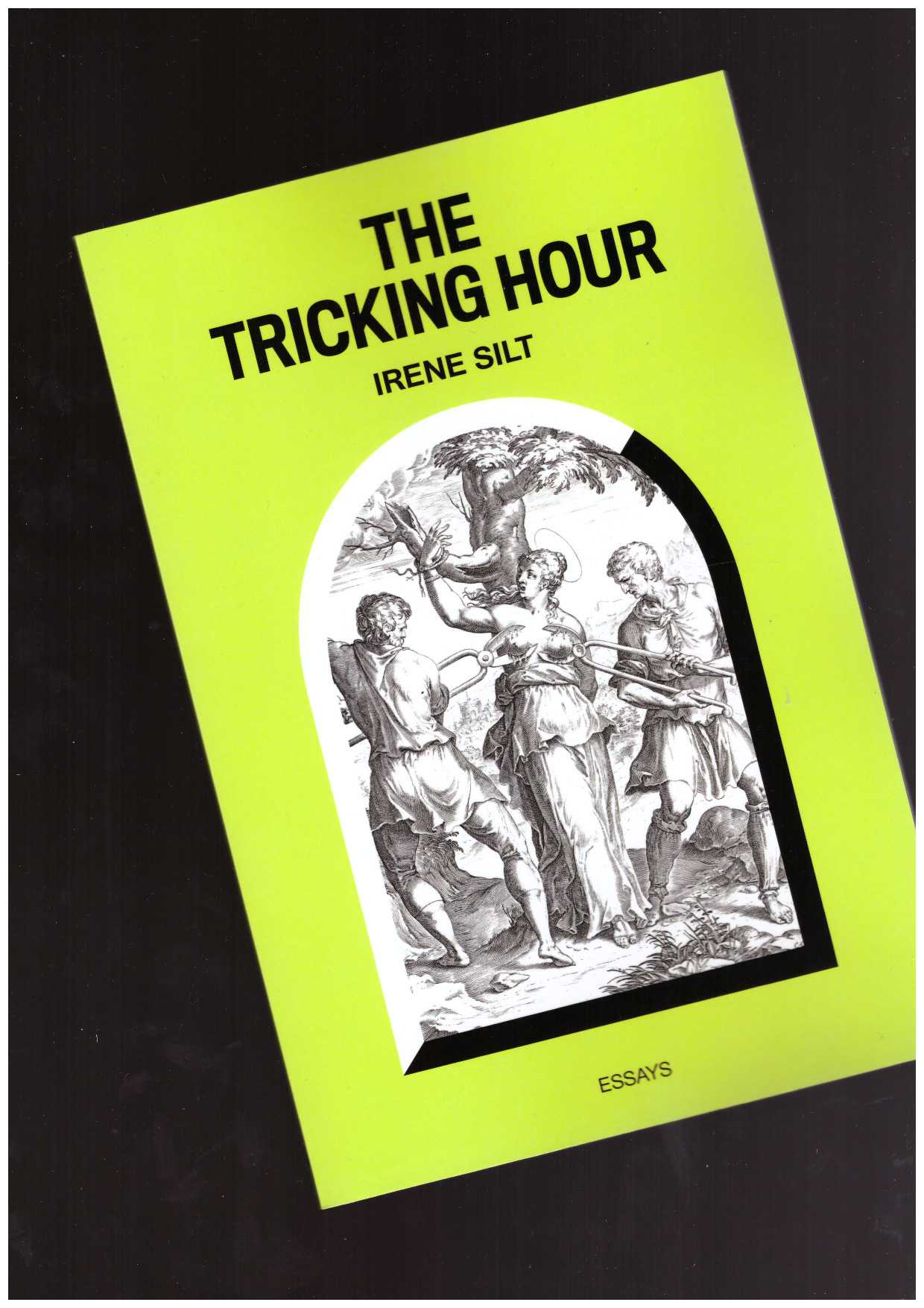