MOSKALEWICZ, Magdalena (ed.)
The Travellers. Voyage and Migration in New Art from Central and Eastern Europe

This slim pocket book gathers short texts and contributions by artists from Central and Eastern Europe, who share their personal experiences as migrants and travellers. It is conceived as a companion book to the exhibition also titled, The Travellers (presented at Zacheta—National Gallery of Art, Warsaw, in 2016, and KUMU Art Museum, Tallinn, in 2017); a project that had the goal, as curator and editor Magdalena Moskalewicz puts it in her introduction, “to incite a sense of communality and shared experience among the people of Central and Eastern Europe. The need for this communality is especially urgent in the face of heightened nationalism and anti-immigrant sentiments in Europe today.” The book also includes an exhibition overview and a curatorial essay which further reflects on the postsocialist condition as it relates to questions of mobility and nationalism. 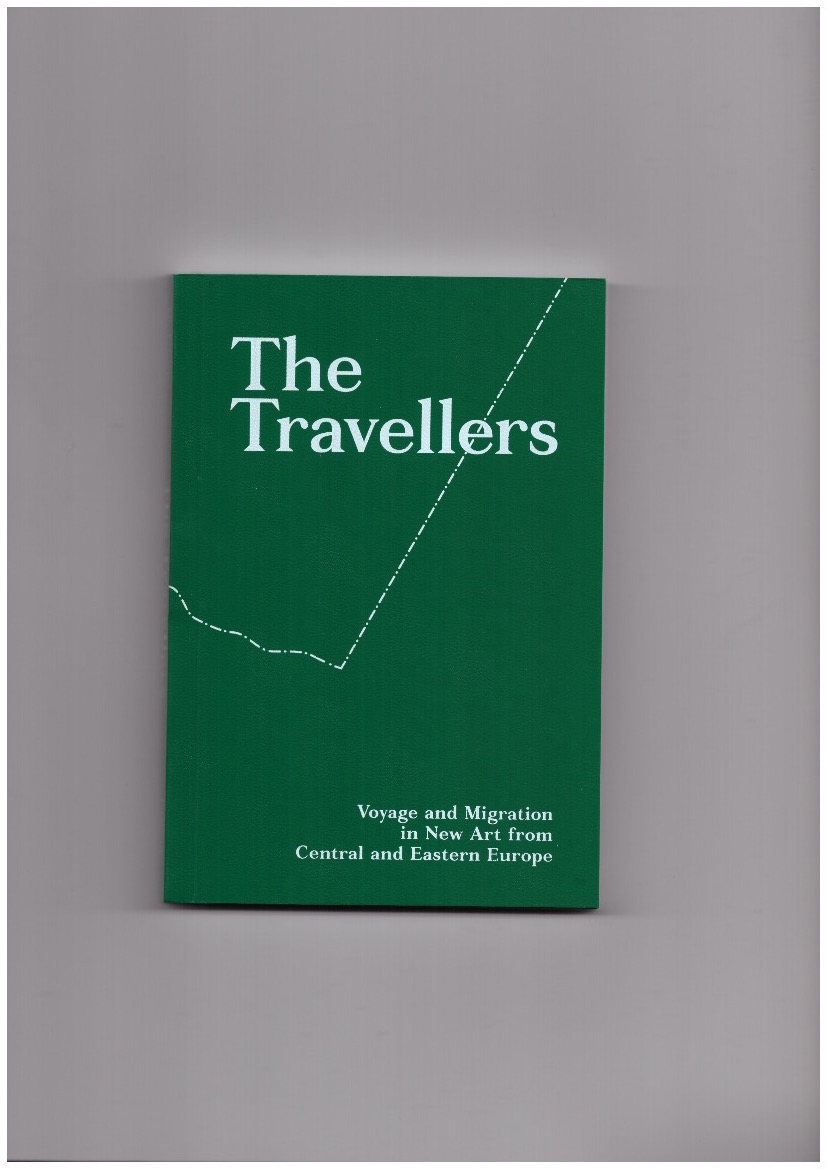