The Politics of Public Space is a quarterly publication of transcripts that speak directly to the city and the way we read it.

The second volume addresses the effects of COVID-19, including the sudden changes in the way we interact and view our public spaces. It contains excerpts from Myria Georgiou, Saskia Sassen, Jack Self, Brooke Holmes, Ian Strange and Alfredo Brillembourg.

This publication curates a series of global perspectives as we all come to terms with a new way of life due to the virus. Myria Georgiou observes the emergence of digital solidarity groups throughout the UK as inequalities and vulnerabilities are foregrounded. World-renowned sociologist Saskia Sassen reveals the pervasiveness of power as the fragility of our global connectedness is further disclosed. The true publicness of our cities is revealed in Jack Self’s account of protest and opposition to the political structures. Brooke Holmes depicts an interconnectedness between the health of the city and it’s citizens traced back to antiquity. Australian artist Ian Strange unpacks his understanding of the home as he recounts a decade of practice into the subject. And Venezuelan architect Alfredo Brillembourg calls to arms the architecture profession to deal directly with issues of injustice within the built environment. [publisher’s note]

NB: our picture is not very good but that book has actually a pretty nice cloth softcover. 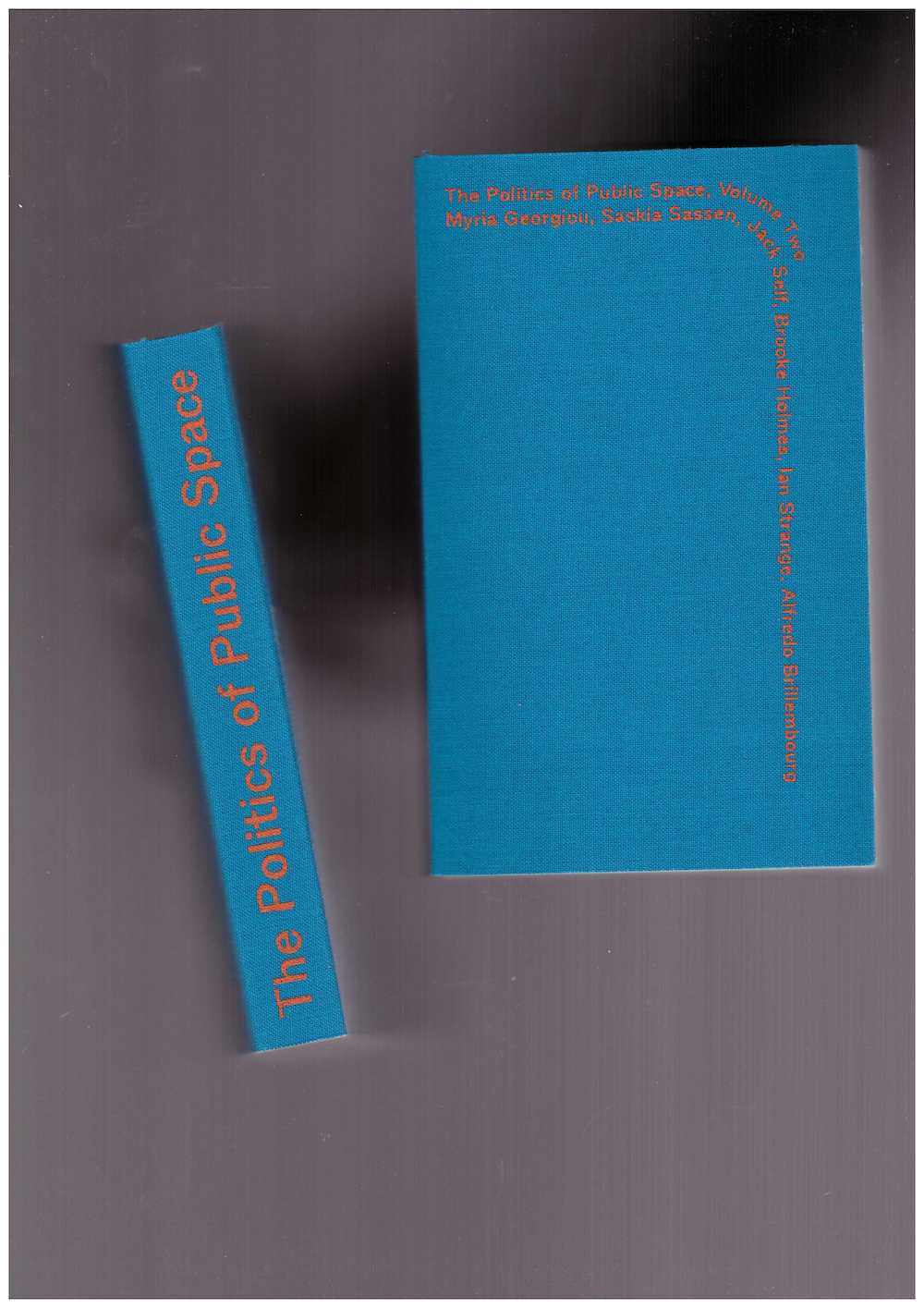