The Politics of Public Space is a quarterly publication of transcripts that speak directly to the city and the way we read it. The first issue contains excerpts from Mark Jacques, Tania Davidge, Tom Andrews & Peter Chambers, Libby Porter and Claire Martin. Each to an individual extent touch on recent events which have shaped how Melbourne’s public spaces are discussed and understood. Tom Andrews & Peter Chambers provide a summary of their research into the development of general protective measures instigated by Governments here in Melbourne. Following the community response to the proposed redevelopment of Federation Square’s Yarra Building site, Tania Davidge spoke on the proposal and the relationship between physical and digital public space. Libby Porter outlines the processes of dispossession in the city and the Swanston Square apartment building. With Lincoln Square as the backdrop, Mark Jacques proposes devices of inclusion in the design of public space. Claire Martin speaks about the privatisation of public space, and how this impacts the way the city is formed and occupied. [publisher's note] 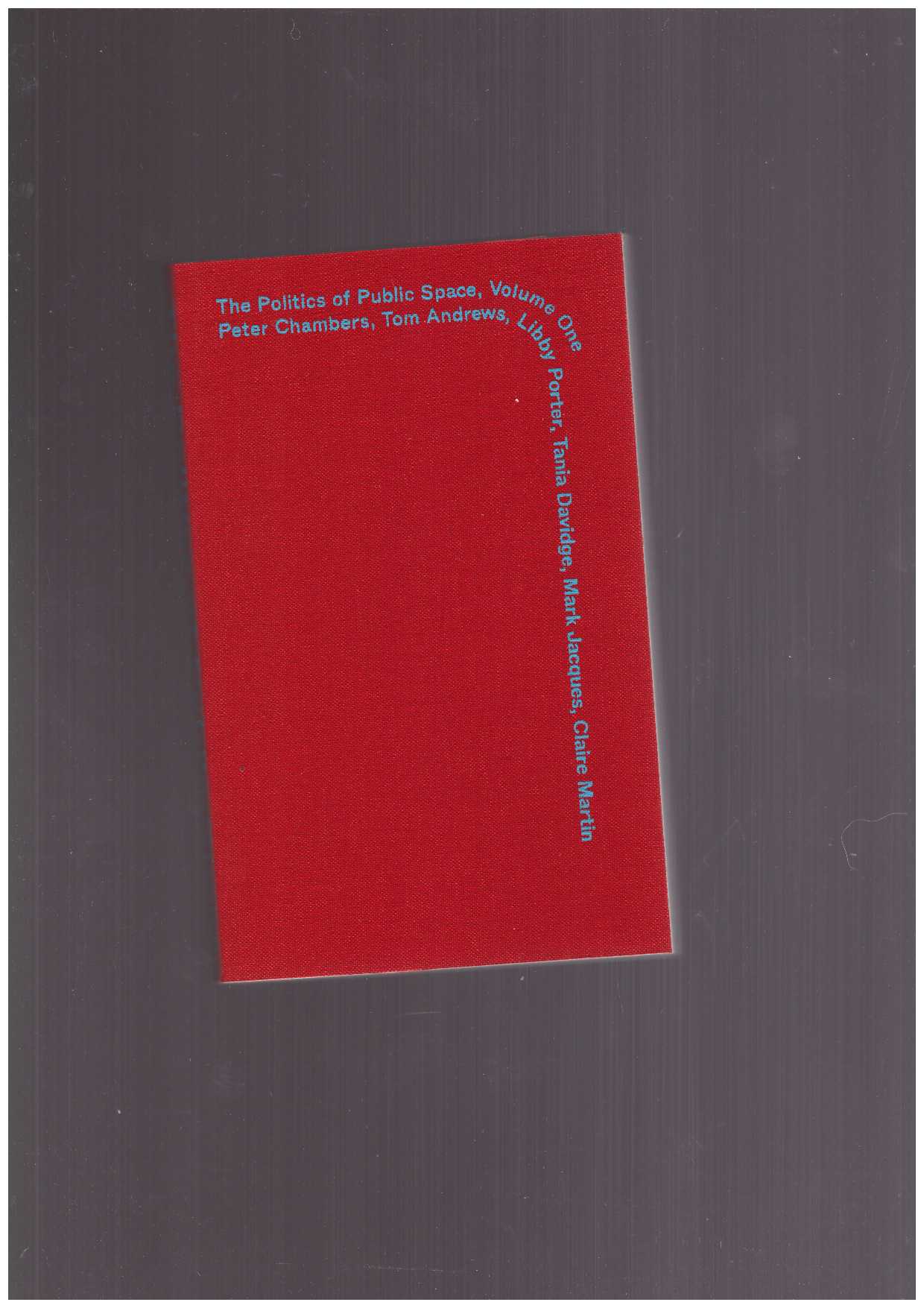