Acclaimed painter Basil Hallward is finishing his latest, and possibly greatest, work: a portrait of the handsome young man Dorian Gray. So taken is he with the image, Dorian wishes that he could remain forever the likeness of the painting rather than growing old. His wish is granted and as he descends into an increasingly debauched lifestyle, his portrait is the only thing to show the ravages of time.

The Picture Of Dorian Gray is the first book in our series where contemporary artists take on a classic novel. For Dorian, Gareth Jones has re-imagined this fin-de-siècle story as a costume drama set in 1970s Paris, in a large format edition that returns the book to its origins in a magazine. 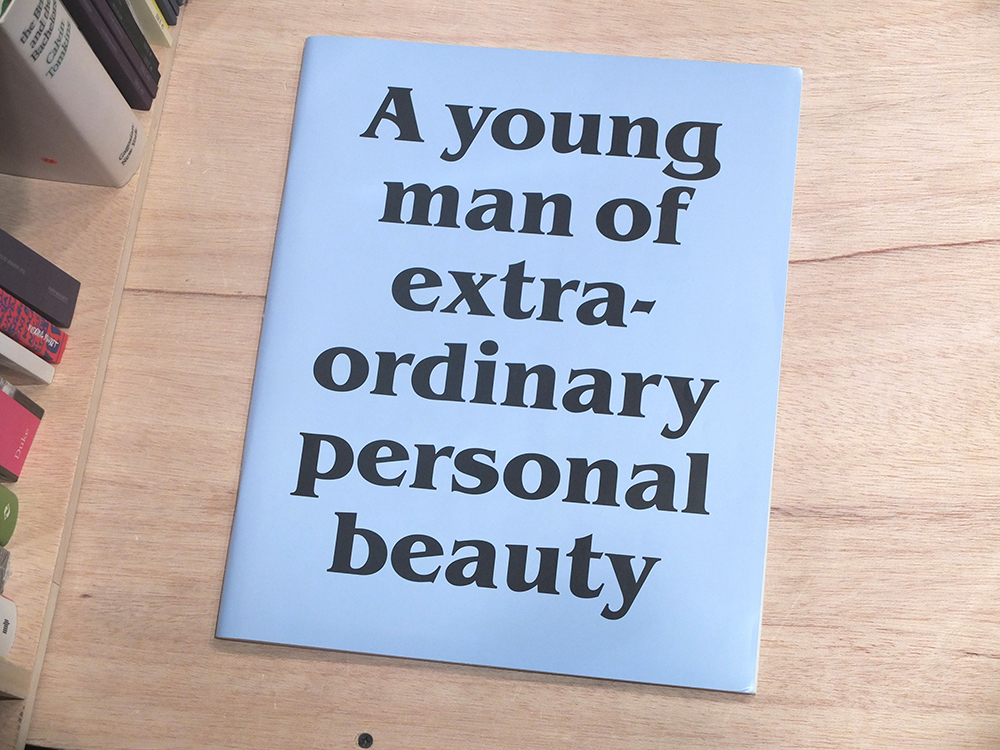 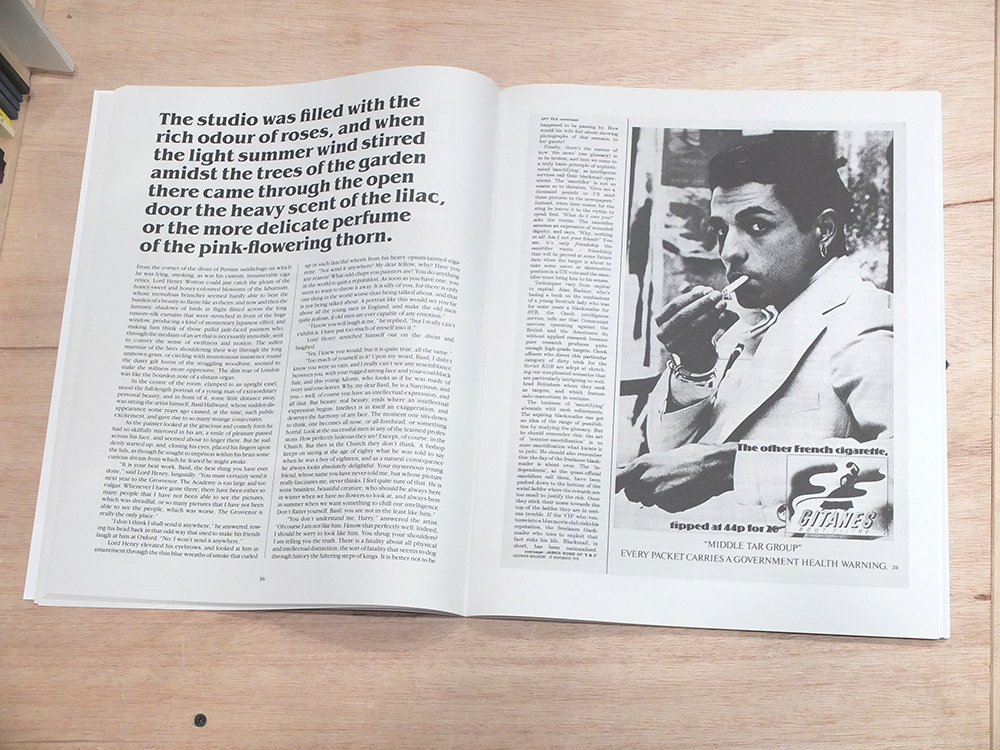