In The Observer Effect, poet and critic Barry Schwabsky looks at the different directions that painting has taken since the turn of the millennium. He deflates the twentieth-century belief that abstraction and figuration in painting are dichotomous. Instead, Schwabsky argues, they are methods of asking or answering the questions: What is painting? What can painting become in an observer's encounter with it? This wide-ranging selection of texts emphasizes the coextensive work the viewer brings to painting alongside the artist—the construction of form and meaning. [publisher’s note] 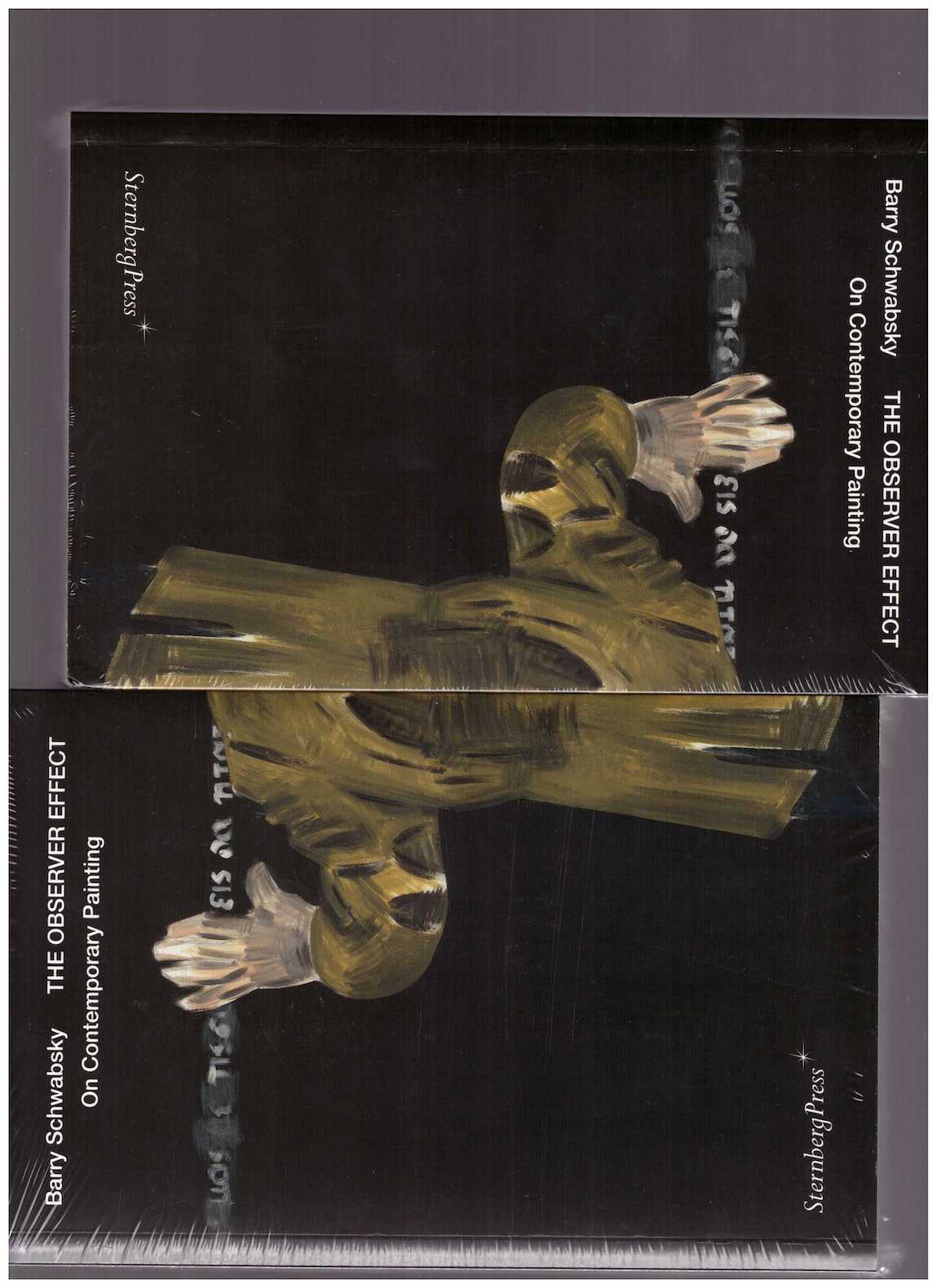