NGUYEN, Mimi Thi
The Gift of Freedom. War, Debt, and Other Refugee Passages

In The Gift of Freedom, Mimi Thi Nguyen develops a new understanding of contemporary United States empire and its self-interested claims to provide for others the advantage of human freedom. Bringing together critiques of liberalism with postcolonial approaches to the modern cartography of progress, Nguyen proposes "the gift of freedom" as the name for those forces that avow to reverence aliveness and beauty, and to govern an enlightened humanity, while producing new subjects and actions—such as a grateful refugee, or enduring war—in an age of liberal empire. From the Cold War to the global war on terror, the United States simultaneously promises the gift of freedom through war and violence and administers the debt that follows. Focusing here on the figure of the Vietnamese refugee as the twice-over target of the gift of freedom—first through war, second through refuge—Nguyen suggests that the imposition of debt precludes the subjects of freedom from escaping those colonial histories that deemed them "unfree." To receive the gift of freedom then is to be indebted to empire, perhaps without end. [publishers’ note] 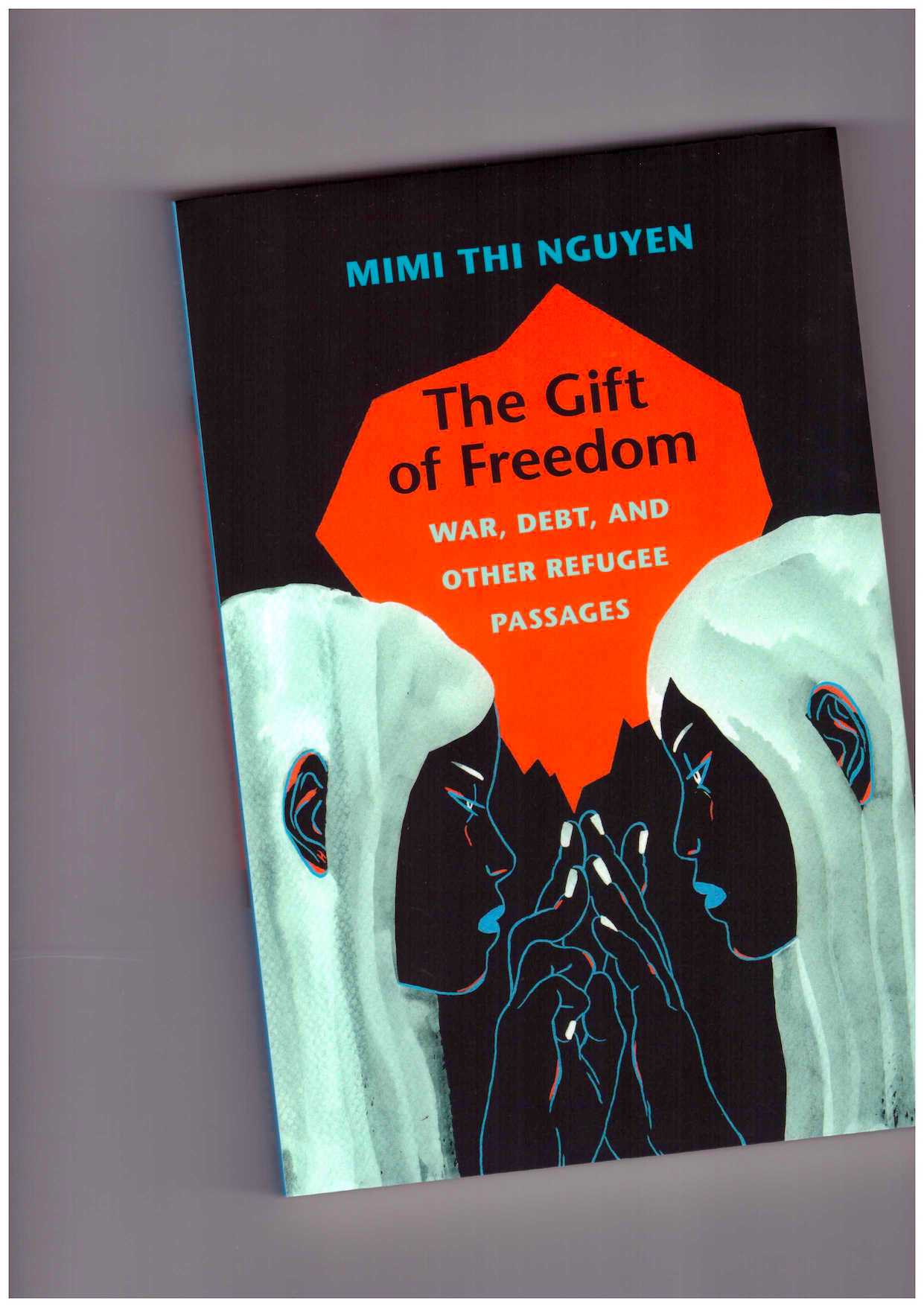