George Kuchar is best known for the films and videos he made beginning in the mid-1950s. The earliest works were 8mm movies created with his twin brother, Mike Kuchar. A seminal influence on John Waters amongst many others, these uniquely irreverent films were at the forefront of the New York underground film scene alongside avant-garde filmmakers like Andy Warhol, Jack Smith, Stan Brakhage, and Jonas Mekas, who championed the Kuchars in his influential Village Voice column. In 1971, George Kuchar began teaching at the San Francisco Art Institute and remained in San Francisco, collaborating with his students, until his death in 2011. The roughly 350 films and videos that he directed are consistently faithful to the low-fi intimacy of his early work. Kuchar’s film and video work has screened around the world in cinemas, festivals, and major museums. Recent exhibitions include George Kuchar: Pagan Rhapsodies at MoMA PS1 in New York; Living in Studio Kuchar at Walter and McBean Galleries, San Francisco; and the 2012 Whitney Biennial at the Whitney Museum of American Art.

Edited by Andrew Lampert, this expansive anthology explores the writings that underscore George Kuchar’s work and life. The most comprehensive collection of writings on the artist to date, this volume features film scripts, comics, drawings, paintings, correspondence, autobiographical musings, tales of UFO encounters, student recommendation letters, emails, photos, film stills, and a wide range of ephemeral, often hysterical autobiographical and critical writings by the late auteur behind such underground film classics as Hold Me While I’m Naked, The Weather Diaries, and I, an Actress. [publisher's note.] 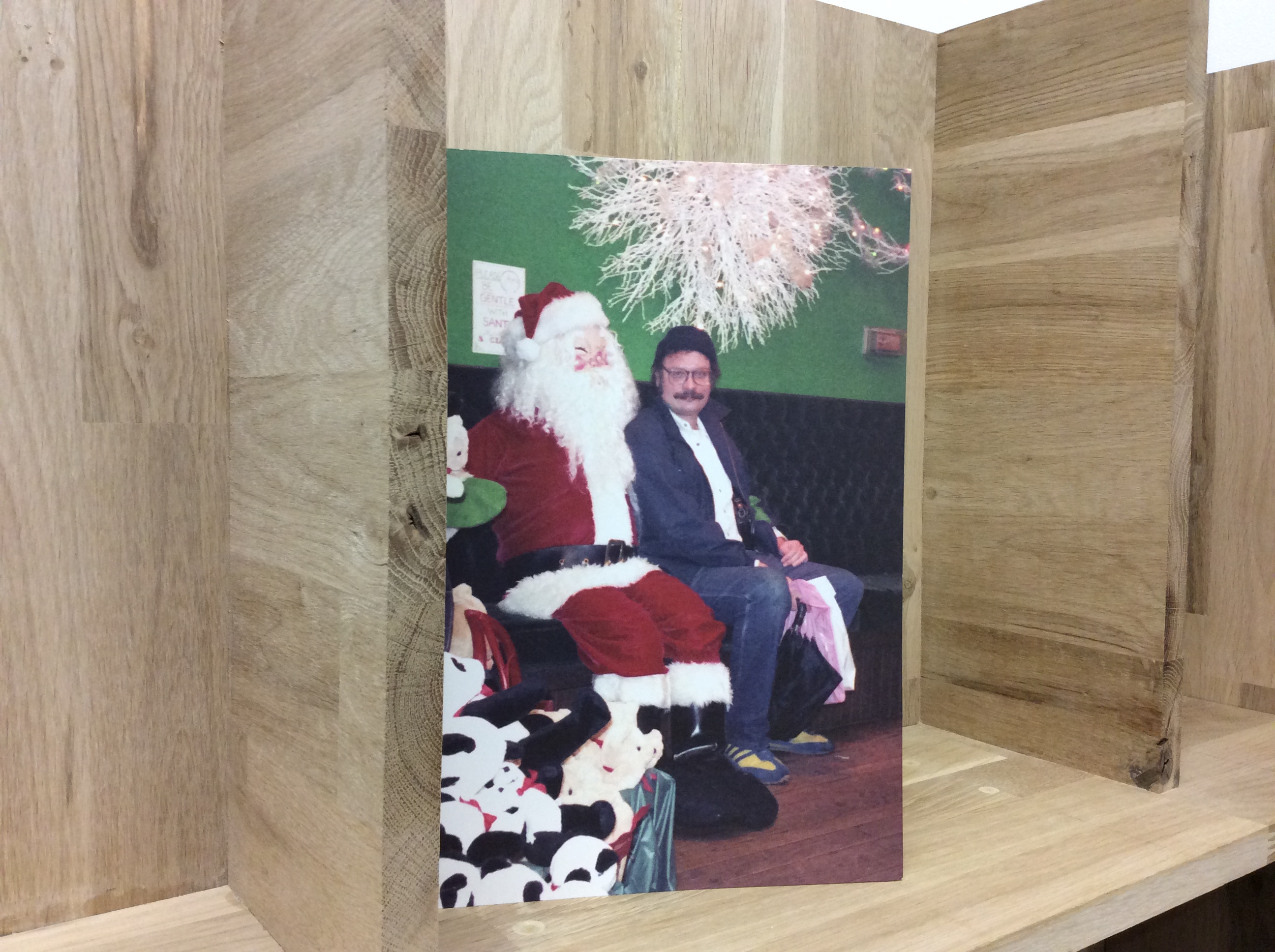