JOHNSTON, Cynthia
The Concept of the Book: The Production, Progression and Dissemination of Information

If we push the definition of a ‘book’ beyond the traditional form of the codex to encompass cuneiform tablets, papyri, as well as the printed and digital book- just what is the essence of its purpose? Featuring contributors from a wide range of disciplines such as art history, medieval studies, ancient Near-Eastern history, information management and the history of the book, this ambitious new release explores the biography of the concept of the book, and its function across millennia. The volume analyses the role of the book as a tool of communication. It examines a broad conceptual range; from the evolution of medieval encyclopaedia, 17th century pamphlets on witchcraft trials, and the role of books produced as propaganda by the Ministry of Information in Britain during the Second World War. It covers an impressive timespan and geography, detailing accounting systems in ancient Assyria, the dissemination of Aristotelian texts in late medieval Europe, and the Penny Post in 19th-century England. This volume boldly demonstrates the functionality of the book to be as diverse as human endeavour. [publisher's note] 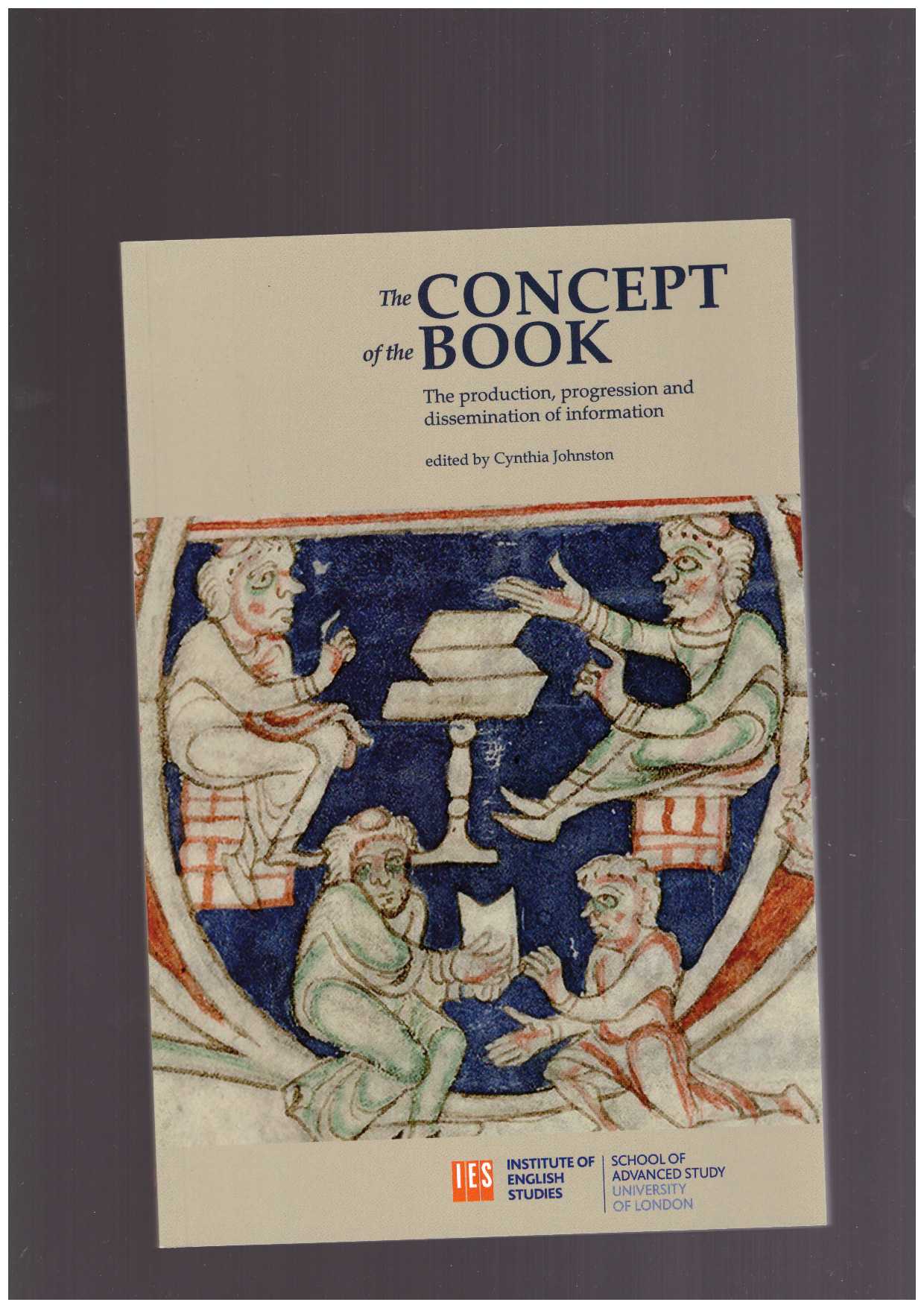