RAFFLES, Hugh
The Book of Unconformities

When Hugh Raffles's two sisters died suddenly within a few weeks of each other, he reached for rocks, stones, and other seemingly solid objects as anchors in a world unmoored, as ways to make sense of these events through stories far larger than his own.

A moving, profound, and affirming meditation, The Book of Unconformities is grounded in stories of stones: Neolithic stone circles, Icelandic lava, mica from a Nazi concentration camp, petrified whale blubber in Svalbard, the marble prized by Manhattan's Lenape, and a huge Greenlandic meteorite that arrived with six Inuit adventurers in the exuberant but fractious New York City of 1897.

As Raffles follows these fundamental objects, unearthing the events they've engendered, he finds them losing their solidity and becoming as capricious, indifferent, and willful as time itself. [publisher's note] 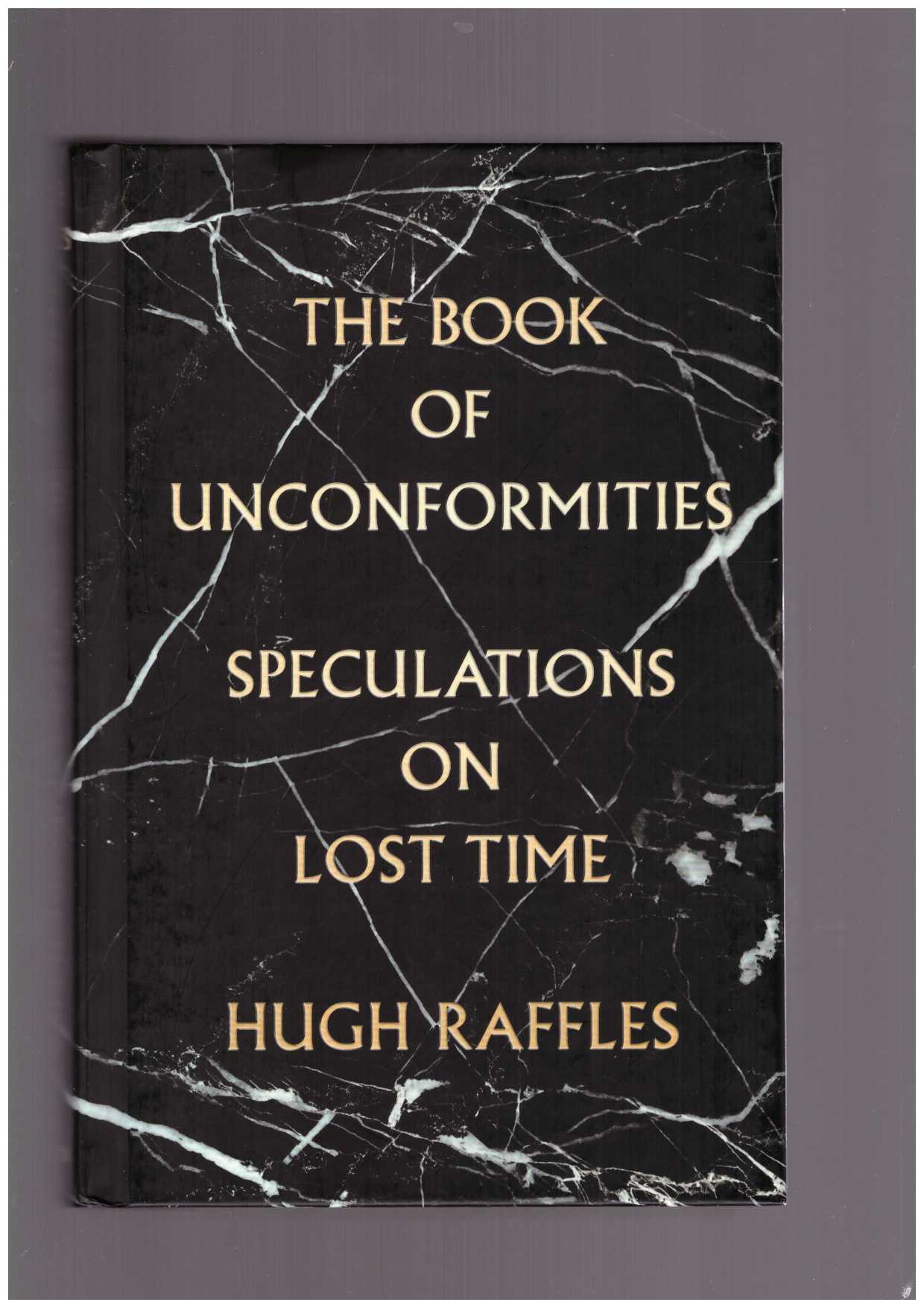