CLASTRES, Pierre
Society Against the State. Essays in Political Anthropology

"The thesis is radical," writes Marshall Sahlins of this landmark text in anthropology and political science. "We conventionally define the state as the regulation of violence; it may be the origin of it. Clastres's thesis is that economic expropriation and political coercion are inconsistent with the character of tribal society - which is to say, with the greater part of human history." Can there be a society that is not divided into oppressors and oppressed, or that refuses coercive state apparatuses? In this beautifully written book, Pierre Clastres offers examples of South American Indian groups that, although without hierarchical leadership, were both affluent and complex. In so doing he refutes the usual negative definition of tribal society and poses its order as a radical critique of our own Western state of power.

Born in 1934, Pierre Clastres was educated at the Sorbonne; throughout the 1960s he lived with Indian groups in Paraguay and Venezuela. From 1971 until his death in 1979 he was Director of Studies at the fifth section of the Ecole Pratique des Hautes Etudes in Paris and held the Chair of Religion and Societies of the South American Indians there. Robert Hurley is the translator of the History of Sexuality by Michel Foucault and cotranslator of Anti-Oedipus by Gilles Deleuze and Felix Guattari. 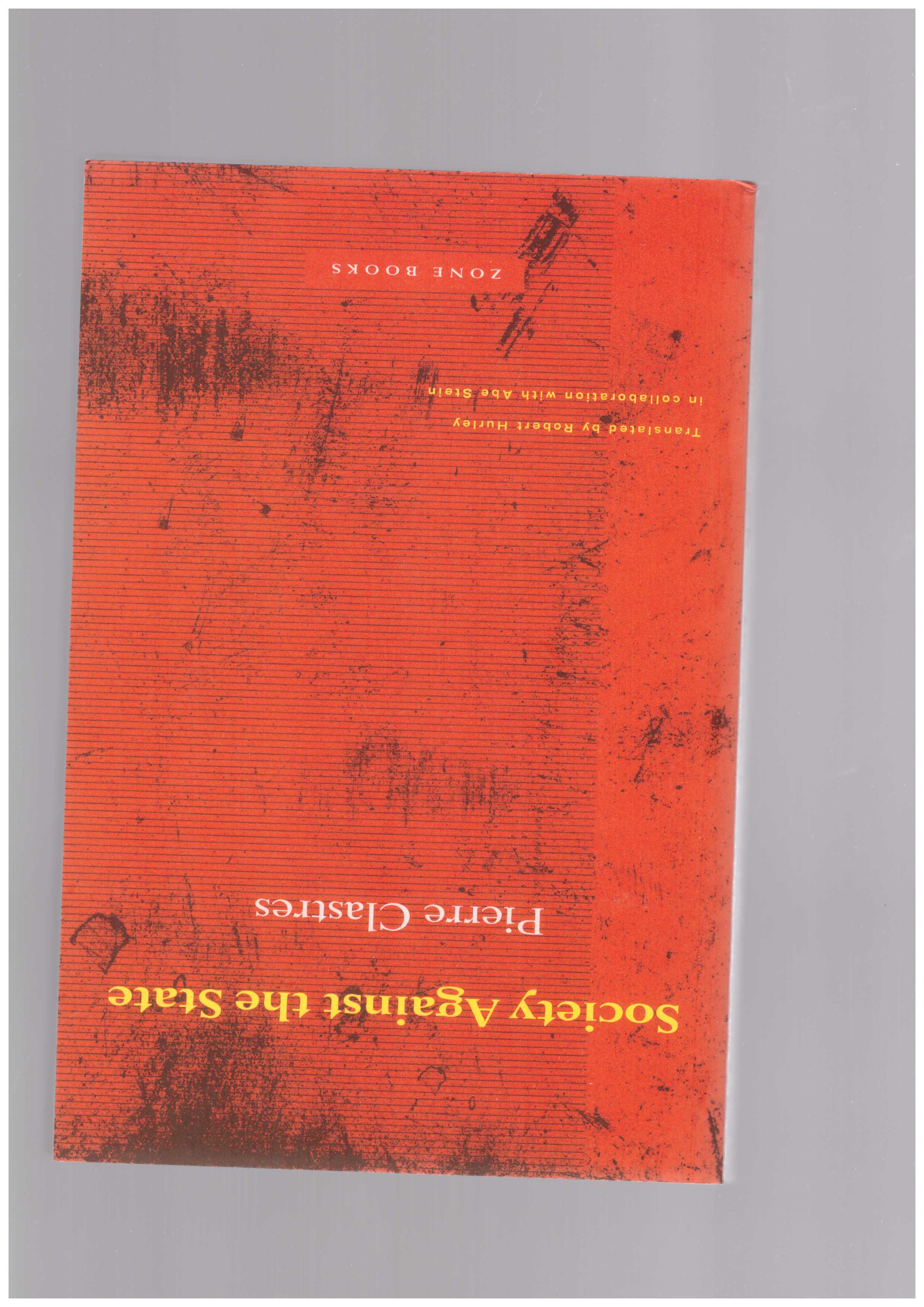