Set as a postmodern dialogue between Nervous Breakdown, a medical condition / place / person[ae] and the Torres de Satélite, an iconic, and also real mexican modernist set of monumental sculptures from 1957 talk to each other in various states of mental precariousness. Set in the hell of a chatroom they exchange anxieties, rant on in climactic reciprocity, intercepted by longer or shorter excursions about Frank Zappa in German, concepts of death in various religions, starting from a magpie, or the pistachio tree and of course architecture.

Released on the occasion of the exhibition ‘Sessions 1–8’ at Amstel 41, Amsterdam, May 2014, curated by Artun Alaska Arasli 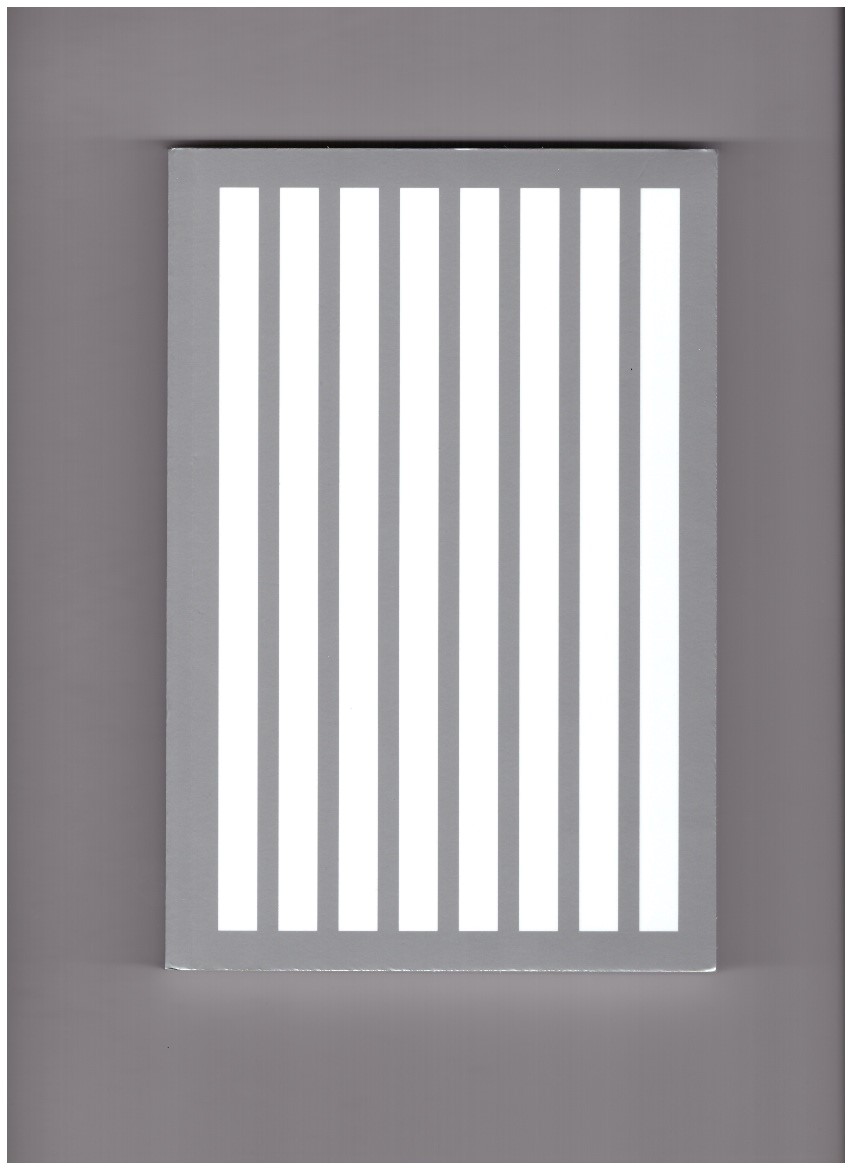