For readers interested in the extraordinary life, work, and artistic milieu of the great American surrealist and proto-pop painter William Nelson Copley (1919–96), this volume will come as a thrilling revelation and a long-awaited peek into the mind of one of 20th-century art’s most influential yet least recognized protagonists.
Though best known for his radical work as a painter—which he pursued under the name CPLY—Copley was also a talented writer and the texts gathered here present his most significant essays, articles and conversations. Among Copley’s reflections on art and artists is “Portrait of the Artist as a Young Dealer,” a vividly humorous account of his brief tenure as a dealer in surrealist art in 1940s Los Angeles. Also included are key interviews and correspondence illuminating Copley’s own practice and a selection of his newspaper articles, originally published in the 1950s and reprinted now for the first time. [publisher's note] 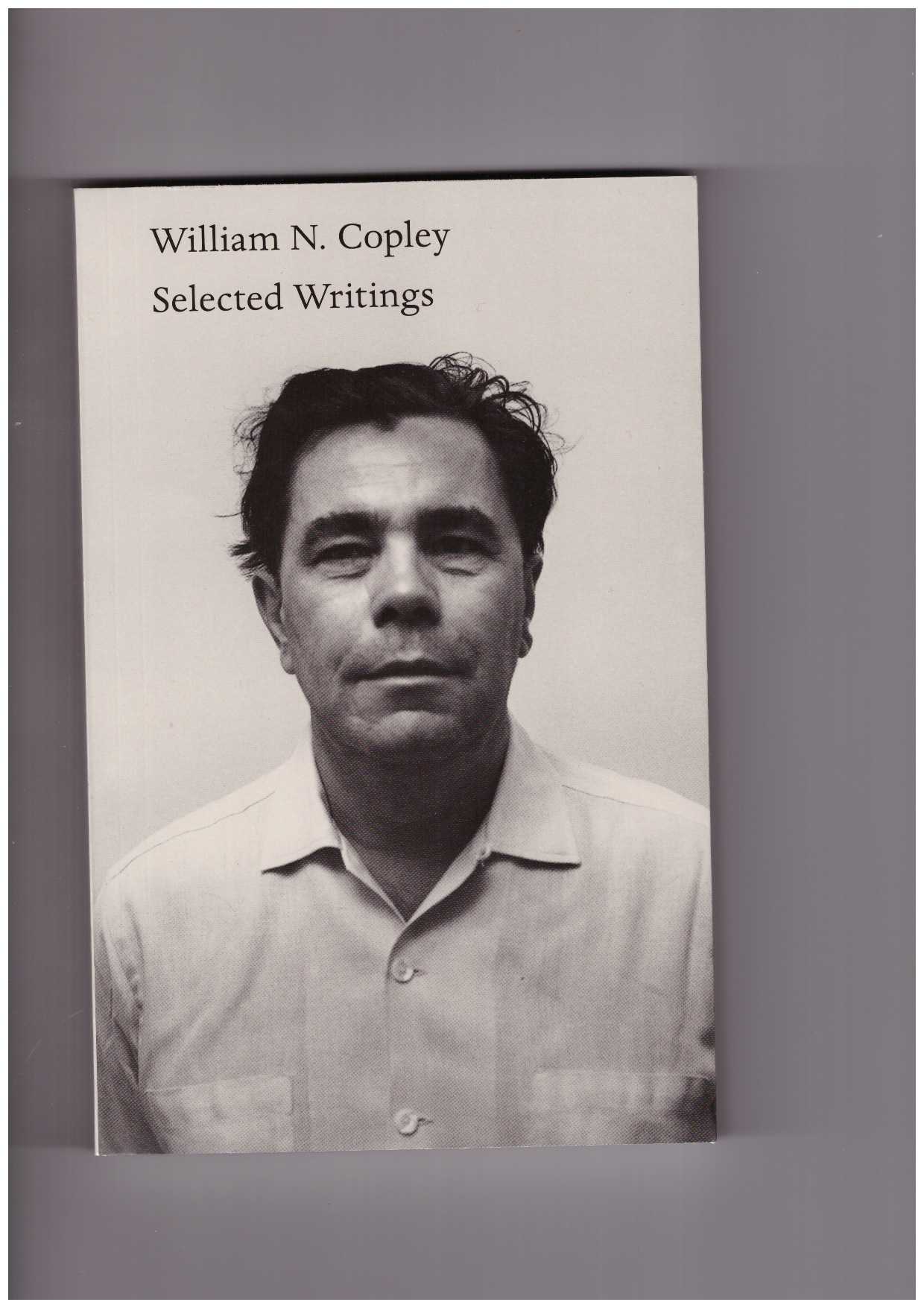