In 1977 Savage photographed streets around North Kensington in west London, which, like much of the inner city, had remained derelict since the area was bombed in the Second World War. These served as a visual backdrop for collages in the punk fanzine London’s Outrage, which he edited. He said punk music “seemed to point towards this idea of empty urban space.” The novels of JG Ballard also inspired him: It was this empty, deserted, depressing, kind of dystopian view of London that seemed to be coming up to the surface. Savage was a key figure in the punk scene and is an important authority on the movement. [publisher's note] 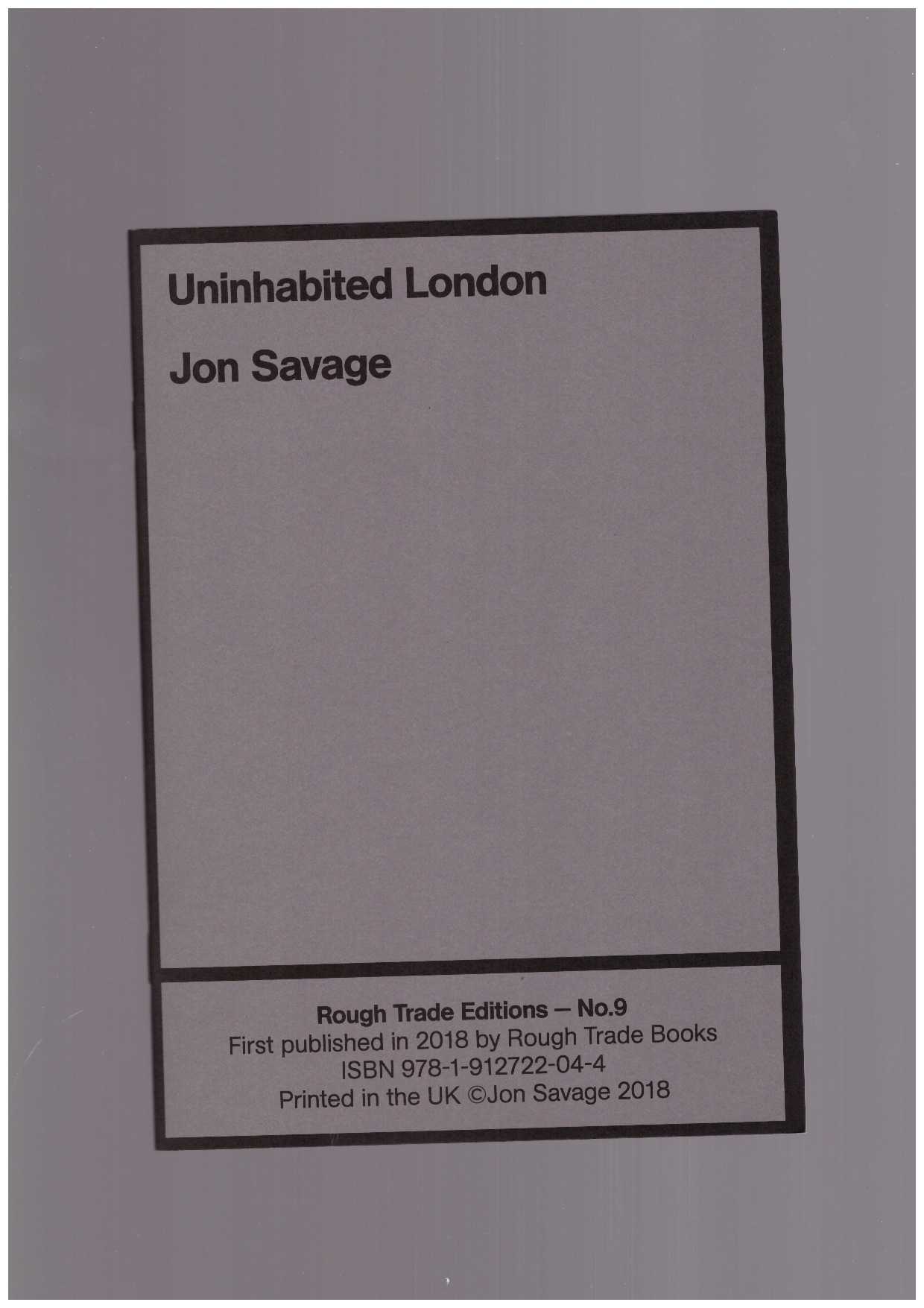