This puzzle was devised for the exhibition Drawings/Tsumeshogi at the Daiwa Foundation in London. The initial position a tsumeshogi (an endgame problem in Japanese chess) is the final position a picture puzzle and vice versa.

A tsumeshogi is a picture of a situation that must be played out; a configuration of concealment that reveals itself to engagement. Anthony's drawings chart another situation and pose a different problem. The pictures, however, have no hidden solution. The air is of concentration, sedimenting time in traces, drawing time into itself; a complicated art, a game for two or more players. (Sally Tallant) 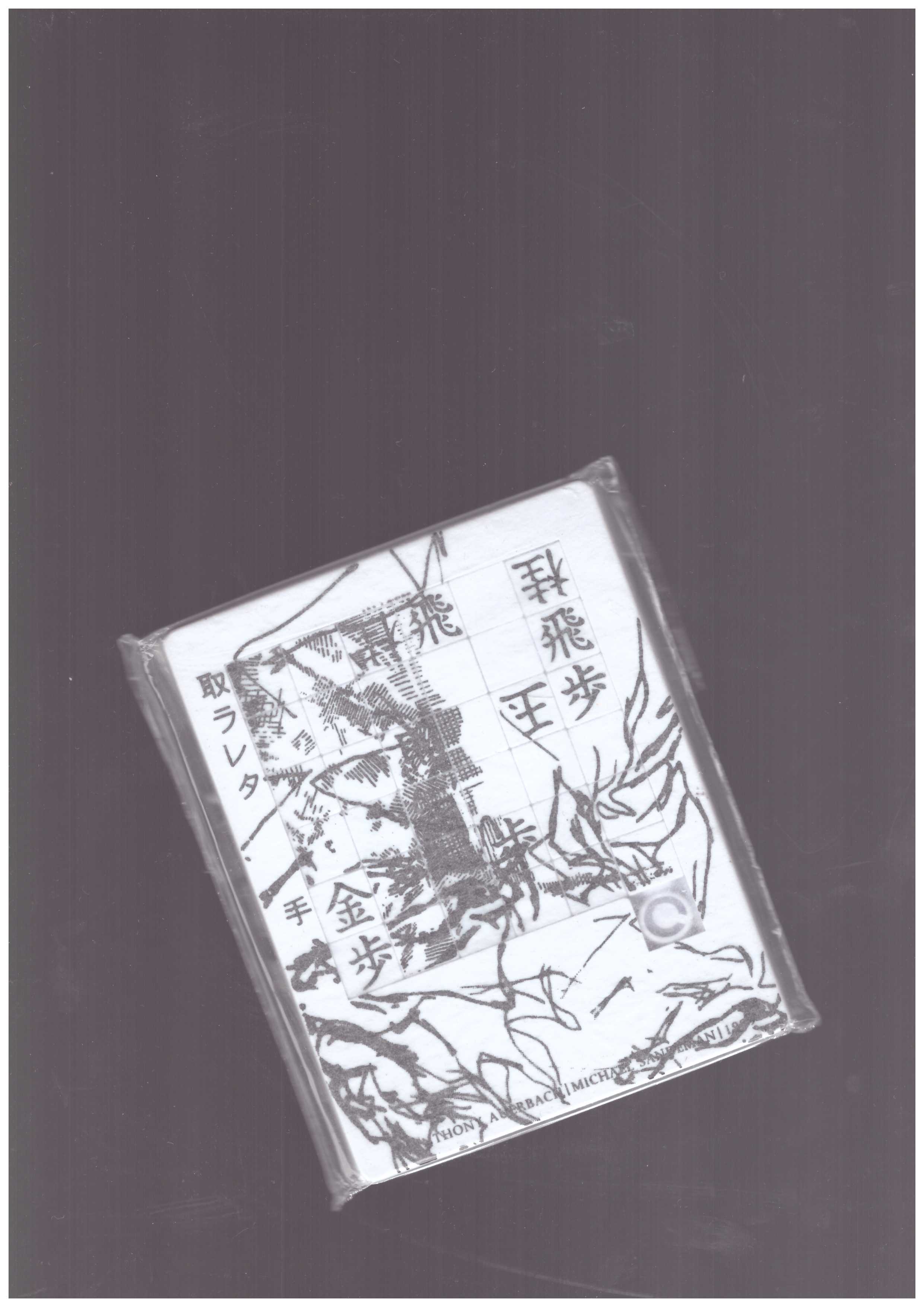