In 2018, boundary-breaking visual and sonic artist Cosey Fanni Tutti received a commission to write the soundtrack to a film about Delia Derbyshire, the pioneering electronic composer who influenced the likes of Aphex Twin and the Chemical Brothers. While researching Delia’s life, Cosey became immersed in Derbyshire’s story and uncovered some fascinating parallels with her own life. At the same time Cosey began reading about Margery Kempe, the 15th century mystic visionary who wrote the first English language autobiography.

Re-sisters is the story of three women consumed by their passion for life, a passion they expressed through music, art and lifestyle; they were undaunted by the consequences they faced in pursuit of enriching their lives, and fiercely challenged the societal and cultural norms of their time. 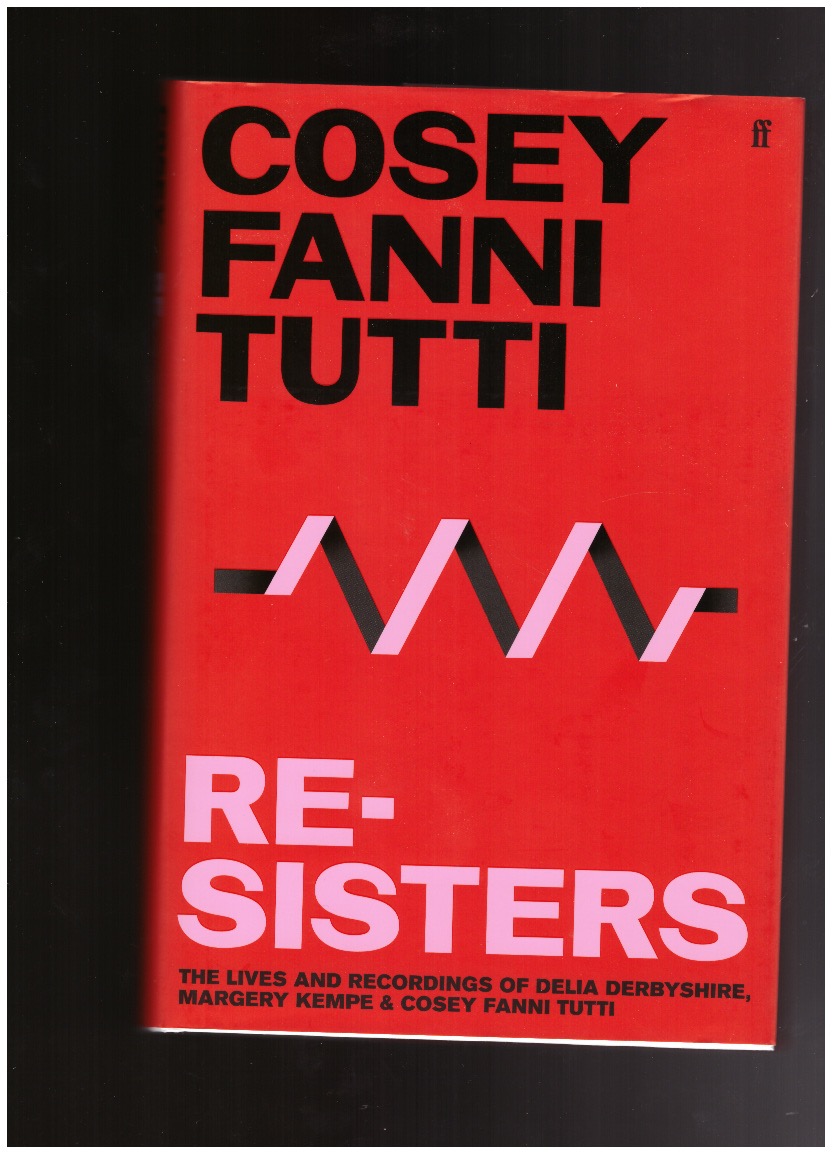