Written for two pianos, this piece is a unique example of Amacher’s late work, a direct extension of her working methodologies for electronic composition taken into an acoustic realm that alludes to the music of Giacinto Scelsi and Galina Ustvolskaya. Petra is a sweeping, durational work based on both Amacher’s impressions of the church at Boswil and science-fiction writer Greg Bear’s short story of the same name, in which gargoyles come to life and breed with humans in a post-apocalyptic Notre Dame.

This solemn interpretation of Petra was recorded at its 2017 American premiere at New York’s St. Peter’s Episcopal Church with pianists Marianne Schroeder, who originally performed the piece alongside Amacher in 1991, and Stefan Tcherepnin, who performed it alongside Schroeder in 2012 at Hamburger Bahnhof, Berlin. Weighing tranquilizing passages of glacially-paced serenity against stretches of dilapidated, jagged dissonance, the recording illuminates a crucial node in the constellation of Amacher’s enigmatic oeuvre. [from the publisher's note] 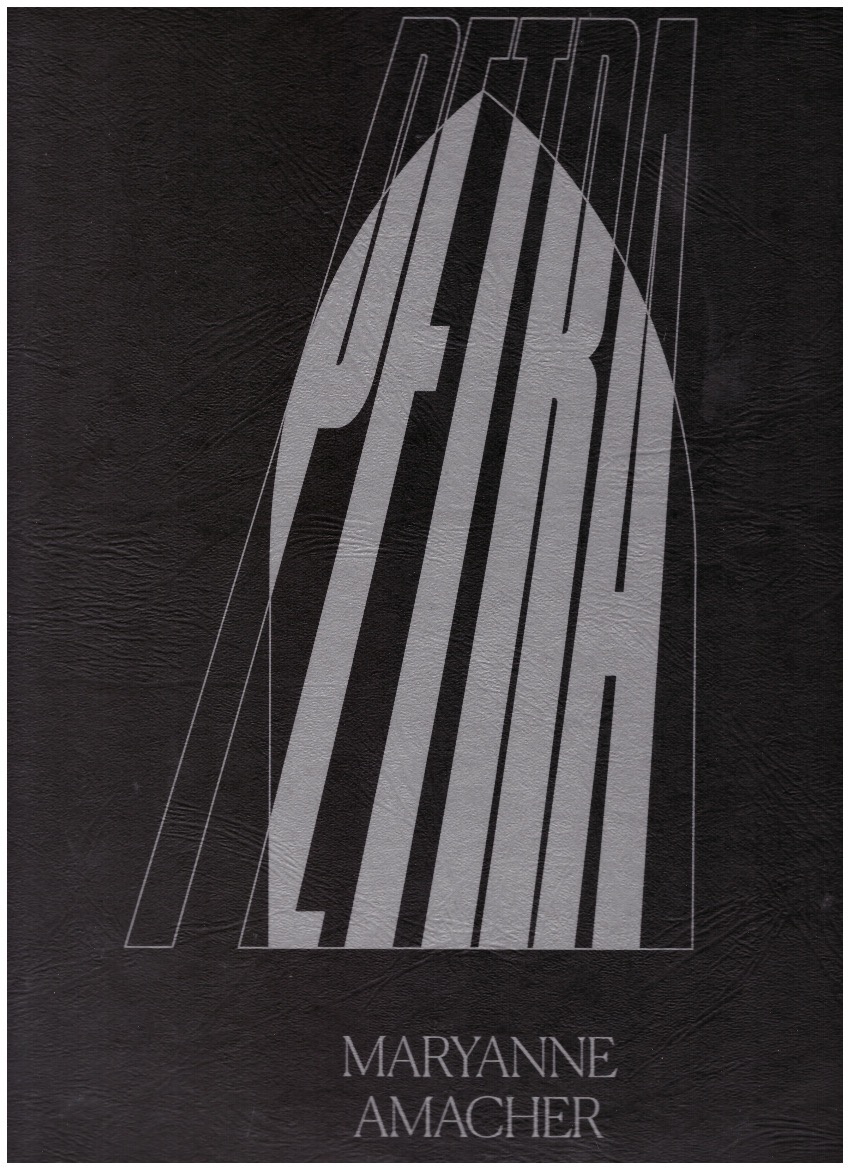