With Our Kind of Movie Douglas Crimp offers the first single-authored book about the full range of Andy Warhol's films in forty years—and the first since the films were put back into circulation. In six essays, Crimp examines individual films, including Blow Job, Screen Test No. 2, and Warhol's cinematic masterpiece The Chelsea Girls (perhaps the most commercially successful avant-garde film of all time), as well as groups of films related thematically or otherwise—films of seductions in confined places, films with scenarios by Ridiculous Theater playwright Ronald Tavel. [from the publisher's note] 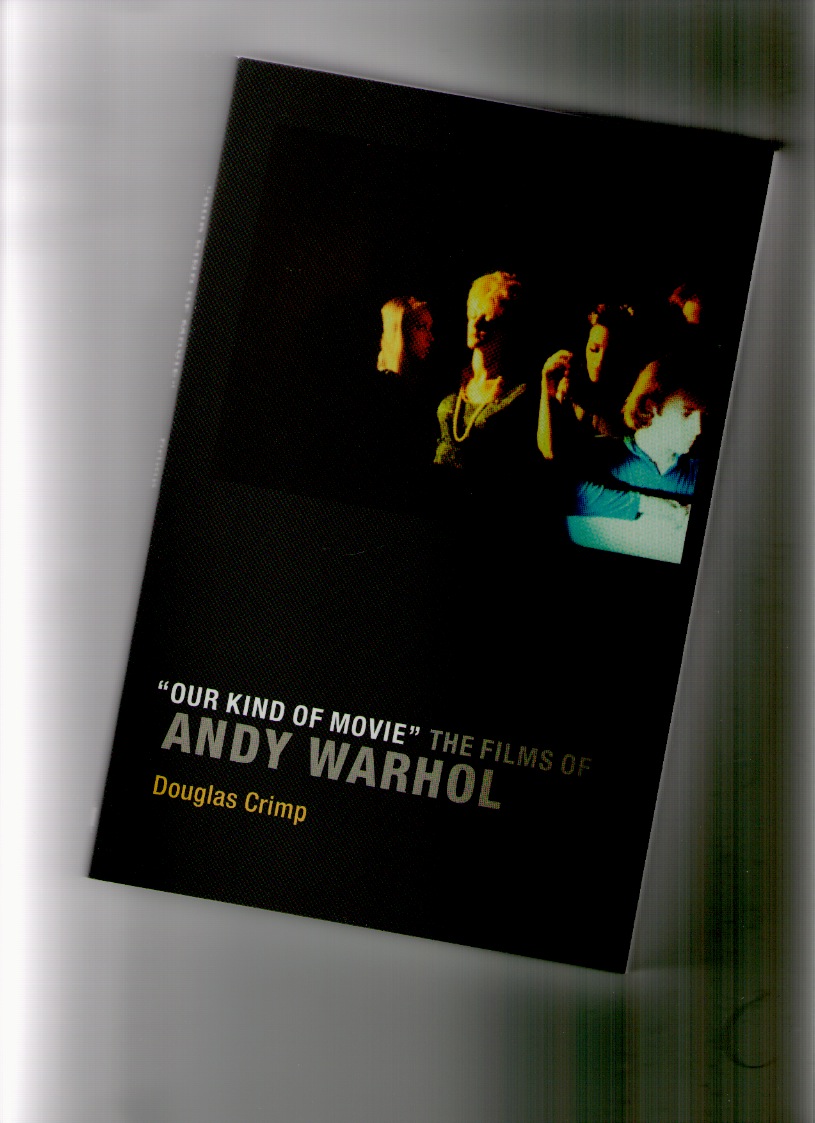