Nasreen Mohamedi (Karachi, 1937 – Baroda, 1990) was one of the first Indian artists to embrace abstraction, moving away from the more conventional doctrines of Indian modern art in the early decades of the 20th century. She chose non-figuration, an artistic practice marginalised at that time by independent India, which was essentially dominated by an anthropomorphous aesthetic and academic realism determined by art schools from the colonial period.

Her artistic career, defined by the rigours of self-discipline and self-control, leads us towards a personal vision articulated around a frugal aesthetic and the use of simple mediums, where the mathematical, the metaphysical, the mystical were adopted in her search for a subjective and immaterial world.

The exhibition, organised by the Museo Nacional Centro de Arte Reina Sofía and The Metropolitan Museum of Art, New York, in collaboration with the Kiran Nadar Museum of Art, New Delhi, displays her work – combining thought and action – in the intersections between her life and her art. The show features drawings, photographs, paintings and collages, with a focus on Mohamedi’s work throughout the 1970s.

Texts by Roobina Karode, Geeta Kapur, Deepak Ananth and Andrea Giunta provide an opportunity to analyze to what extent Nasreen Mohamedi defied conventions not only by making use of knowledge acquired during her education in London but through resources of her own and references to millenary traditions such as the extraordinarily complex legacy of geometry and abstraction in Islamic art. 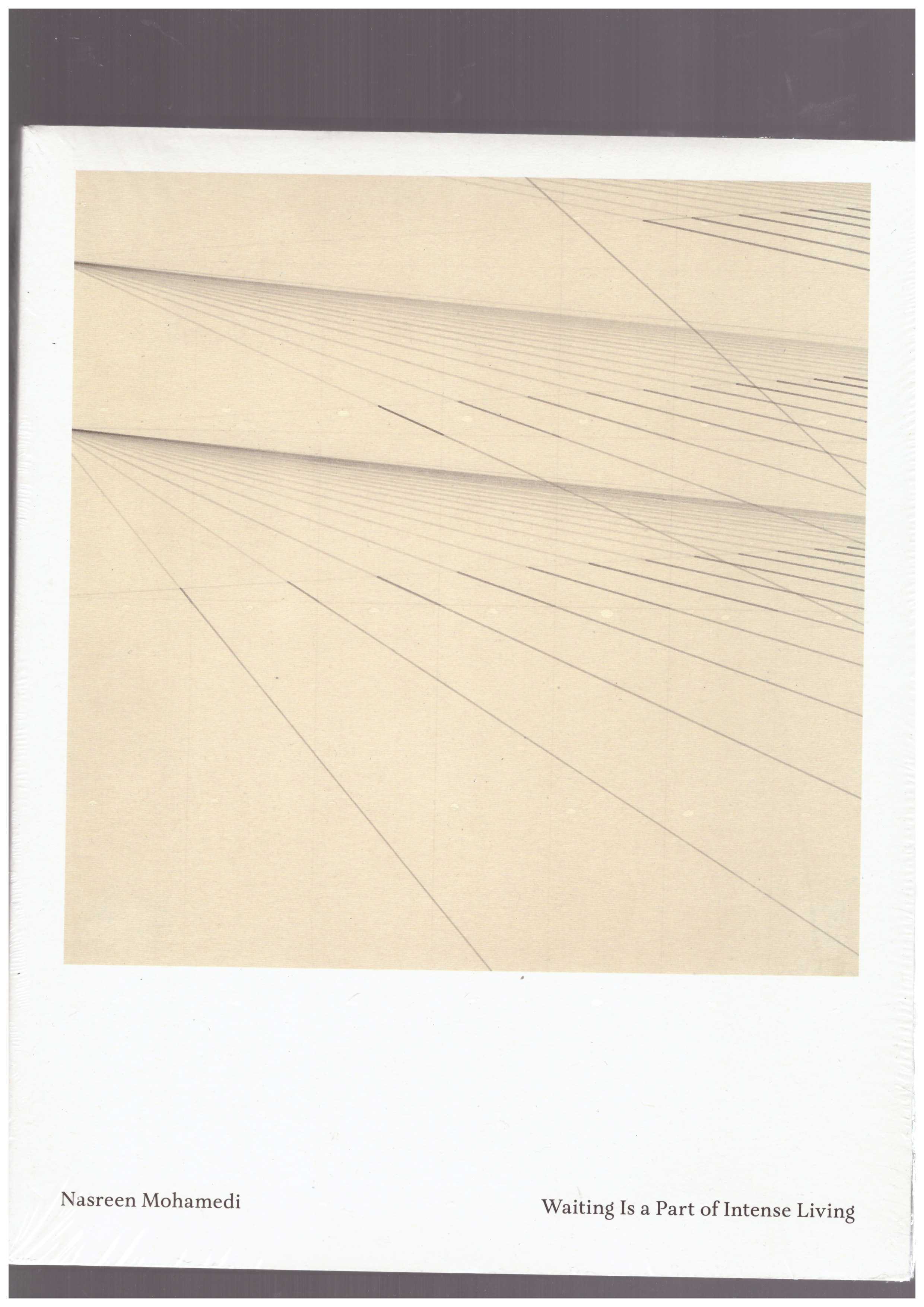