Michael in Black by Nicole Miller focuses on a single sculptural work by artist and filmmaker Nicole Miller: Michael in Black (2018), a bronze cast of Michael Jackson’s kneeling figure, poured from a mold made directly from his body circa 1987. This charged object comprises myriad aspects of performance, celebrity, and image: the objecthood of the performer, the potency and perversity of objects, death, grief, and editing. This sculpture is an outlier in Nicole Miller’s largely video and installation-centered work, though it excavates some concerns she has similarly articulated in moving image: her recurring interest in the self- performance of her film subjects; the dehumanizing effects of the mass gaze; the celebrity as a host object for contemporary projections; the tactility of film; the sculptural qualities of editing; and the potential for self- storytelling to reconstitute an individual’s wholeness.

The publication coalesces images of Miller’s work alongside newly commissioned texts and visual artworks by a cast of other artists and writers, as well as republished texts and existing artwork recontextualized through the publication’s subject. 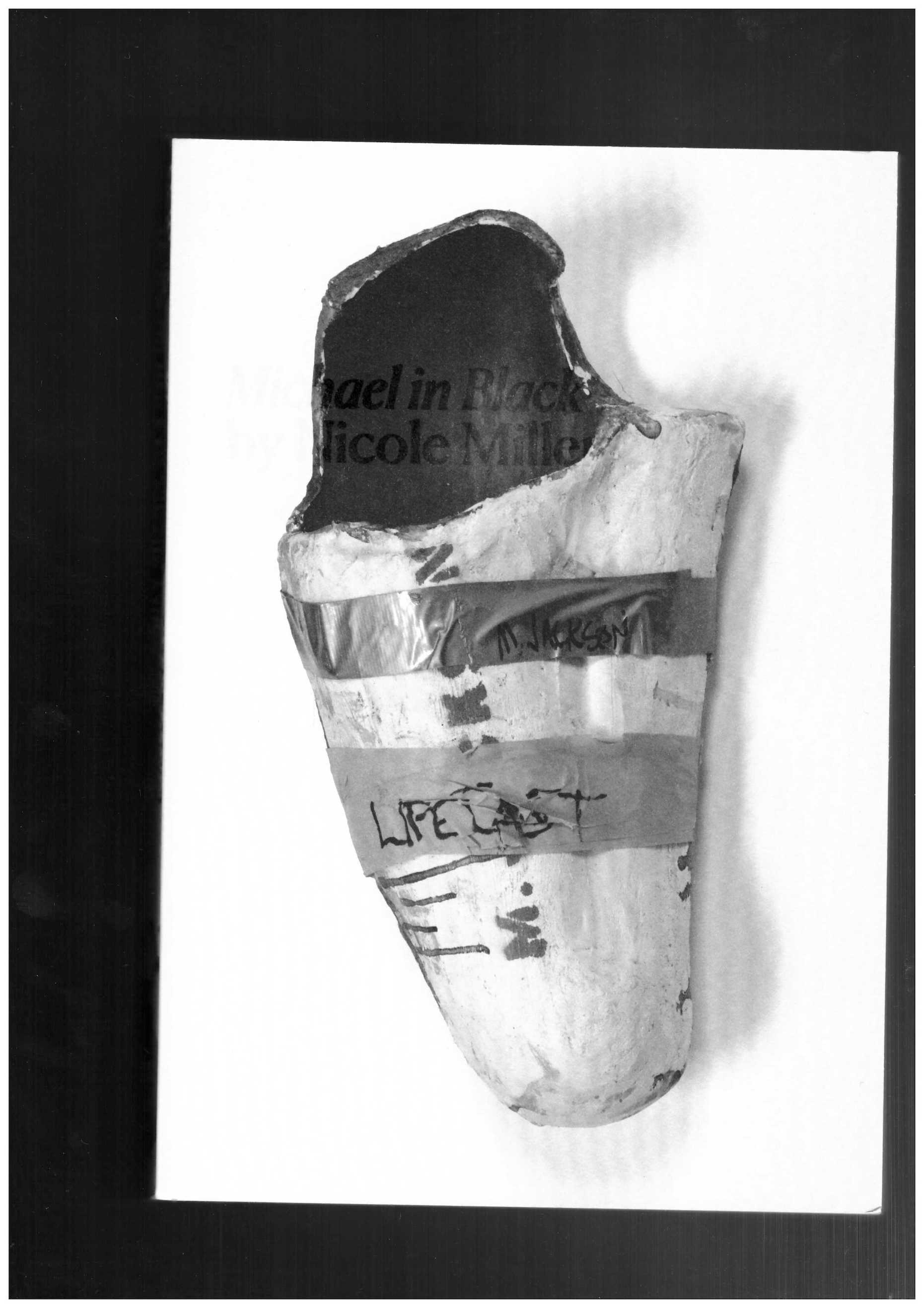 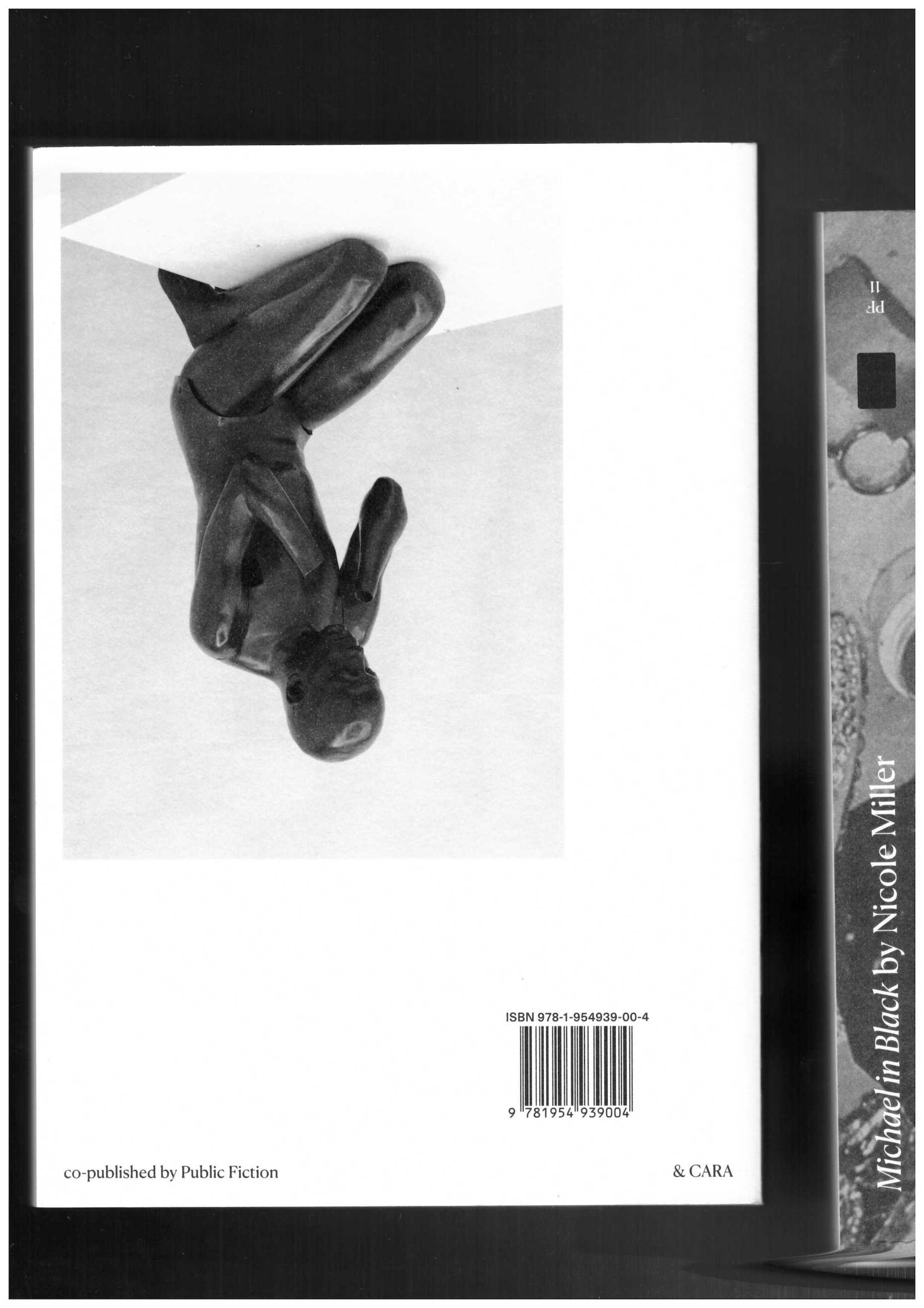