Originally published in 1963 by Jonas Mekas as a special issue of Film Culture, and designed by George Maciunas, Metaphors on Vision stands as the major theoretical statement by one of avant-garde cinema’s most influential figures, a treatise on mythopoeia and the nature of visual experience written in a style as idiosyncratic as his art. Long out of print, the volume is now available in this definitive edition, featuring Brakhage’s complete text in its distinctive original layout, as well as annotations by P. Adams Sitney. [from the publisher's note] 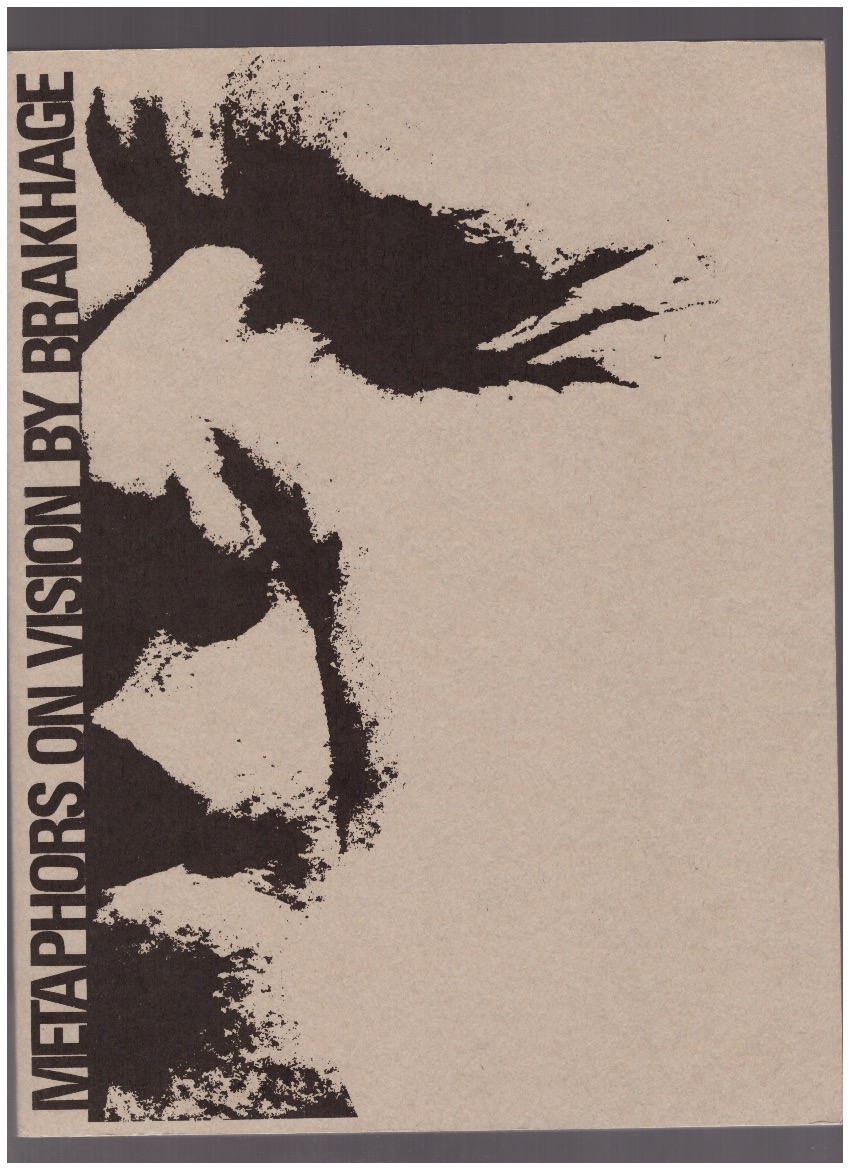