Meet Ezechiel Hooper Stark, cultural anthropologist and bemused commentator on the contemporary world. Zeke has carved out an academic career studying family photographs, gender and images. Meanwhile – now 38 – he still contends with his own family’s perversities and pathologies, which charge his chaotic love life.

While living in London, Zeke finds himself spiralling into crisis. As the centre ceases to hold, so too does any pretence of his having a dispassionate, purely academic interest in these issues.

Zeke finds a new research topic: himself. He embarks on a quixotic new project, studying the ‘New Man’, born under the sign of feminism. What, he asks his male subjects, does masculinity mean today, in a world in which all the old models are broken? What do you expect from women? What do you expect from yourself? Meanwhile, what will the reader make of Zeke – is he enlightened or misguided, chauvinistic or simply delusional?

Kaleidoscopic and encyclopaedic, comic, tragic, and philosophical, Men and Apparitions showcases Lynne Tillman not only as a unique novelist but also as one of our most important contemporary thinkers on art, culture and the politics of gender. [publisher's note] 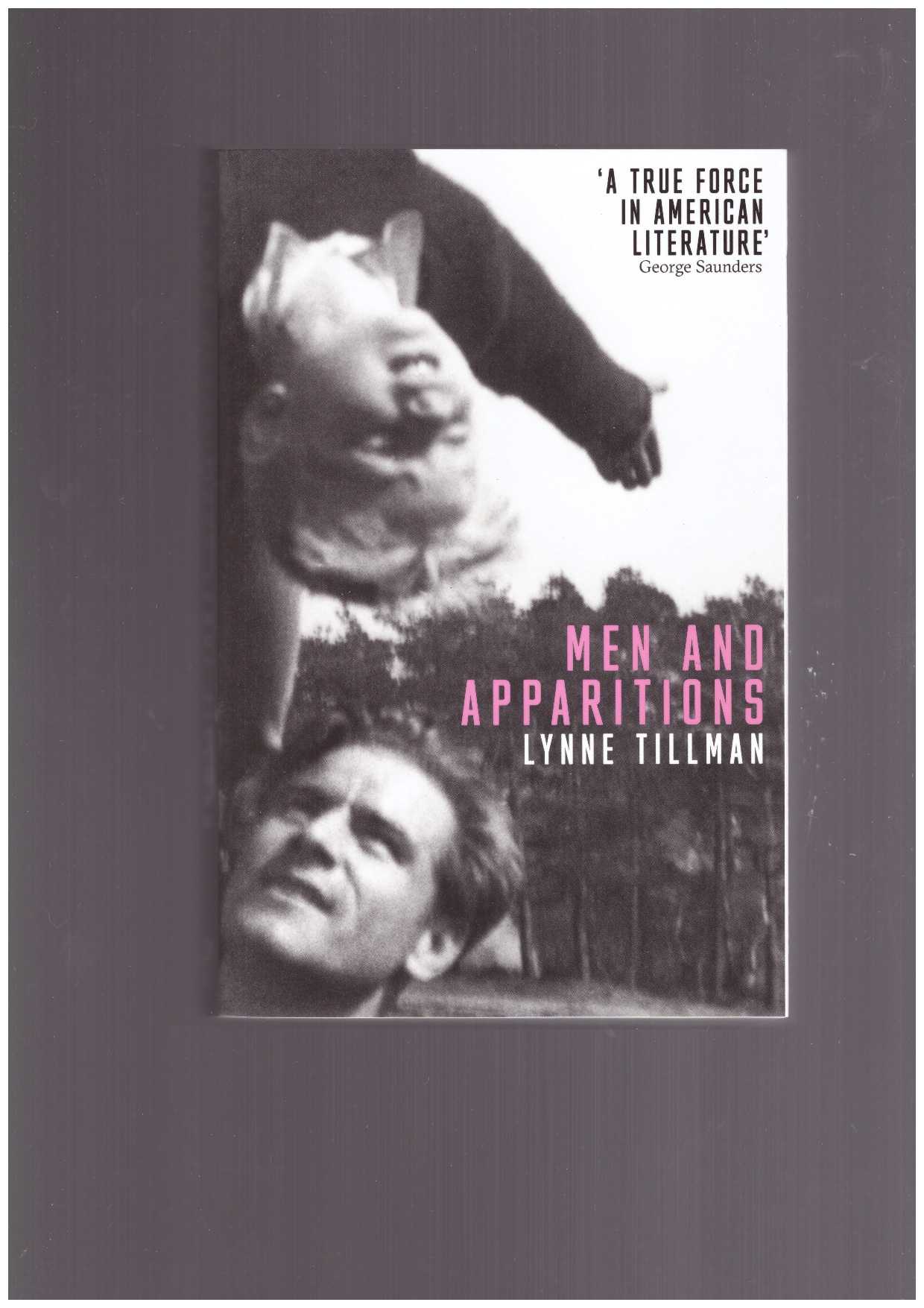