*SLIGTHLY DAMAGED COPY* In July 1971, Bernadette Mayer embarked on an experiment: For one month she exposed a roll of 35mm film and kept a daily journal. The result was a conceptual work that investigates the nature of memory, its surfaces, textures and material. Memory is both monumental in scope (over 1100 photographs, two hundred pages of text and six hours of audio recording) and a groundbreaking work by a poet who is widely regarded as one of the most innovative writers of her generation. Presaging Mayer’s durational and constraint-based diaristic works of poetry, it also evinces her extraordinary—and unheralded—contribution to conceptual art.

Mayer has called Memory “an emotional science project,” but it is far from confessional. Rather, this boldly experimental record follows the poet’s eye as she traverses early morning into night, as quotidian minutiae metamorphose into the lyrical, as her stream of consciousness becomes incantatory. The space of memory in Mayer’s work is hyper-precise but also evanescent and expansive. In both text and image, Mayer constructs the mercurial, fleeting consciousness of the present moment from which memory is—as she says—“always there, to be entered, like the world of dreams or an ongoing TV show.”

This publication brings together the full sequence of images and text for the first time in book form, making space for a work that has been legendary but mostly invisible. Originally exhibited in 1972 by pioneering gallerist Holly Solomon, it was not shown again in its entirety until 2016. The text was published without the photographs in 1975 and has been long out of print. 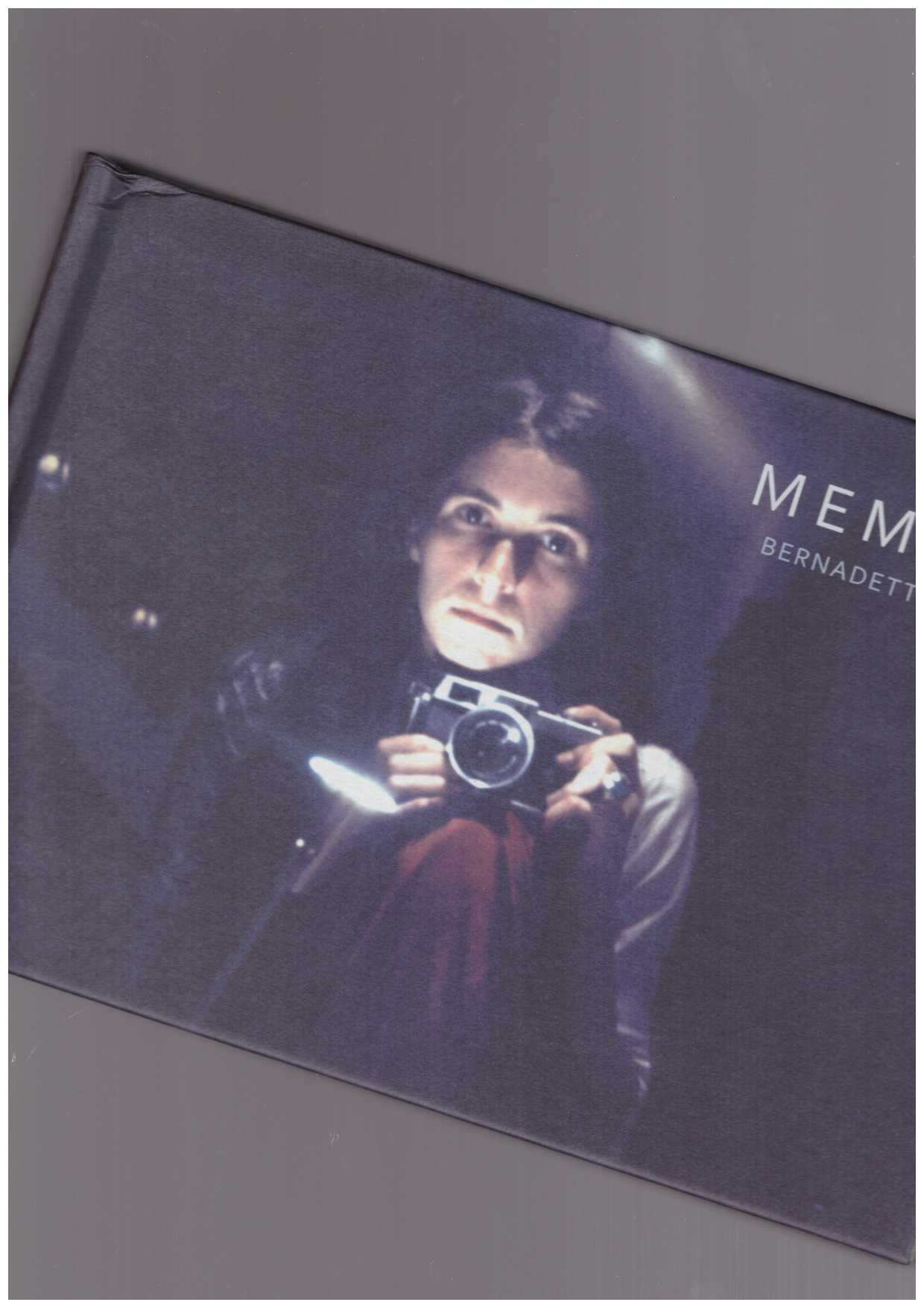