Beginning in the late 1950s, representations of and narratives about sex proliferated on French and U.S. movie screens. Cinema began to display forms of sexuality that were no longer strictly associated with domesticity nor limited to heterosexual relations between loving couples. Women’s bodies and queer sexualities became intensely charged figures of political contestation, aspiration, and allegory, central to new ways of imagining sexuality and to new liberal understandings of individual freedom and social responsibility. In Making Sex Public Damon R. Young tracks the emergence of two conflicting narratives: on the one hand, a new model of sex as harmoniously integrated into civic existence; on the other, an idea of women’s and queer sexuality as corrosive to the very fabric of social life. Taking a transatlantic perspective from the late '50s through the present, from And God Created Woman and Barbarella to Cruising and Shortbus, Young argues that cinema participated in the transformation of the sexual subject while showing how women and queers were both agents and objects of that transformation. [publisher's note] 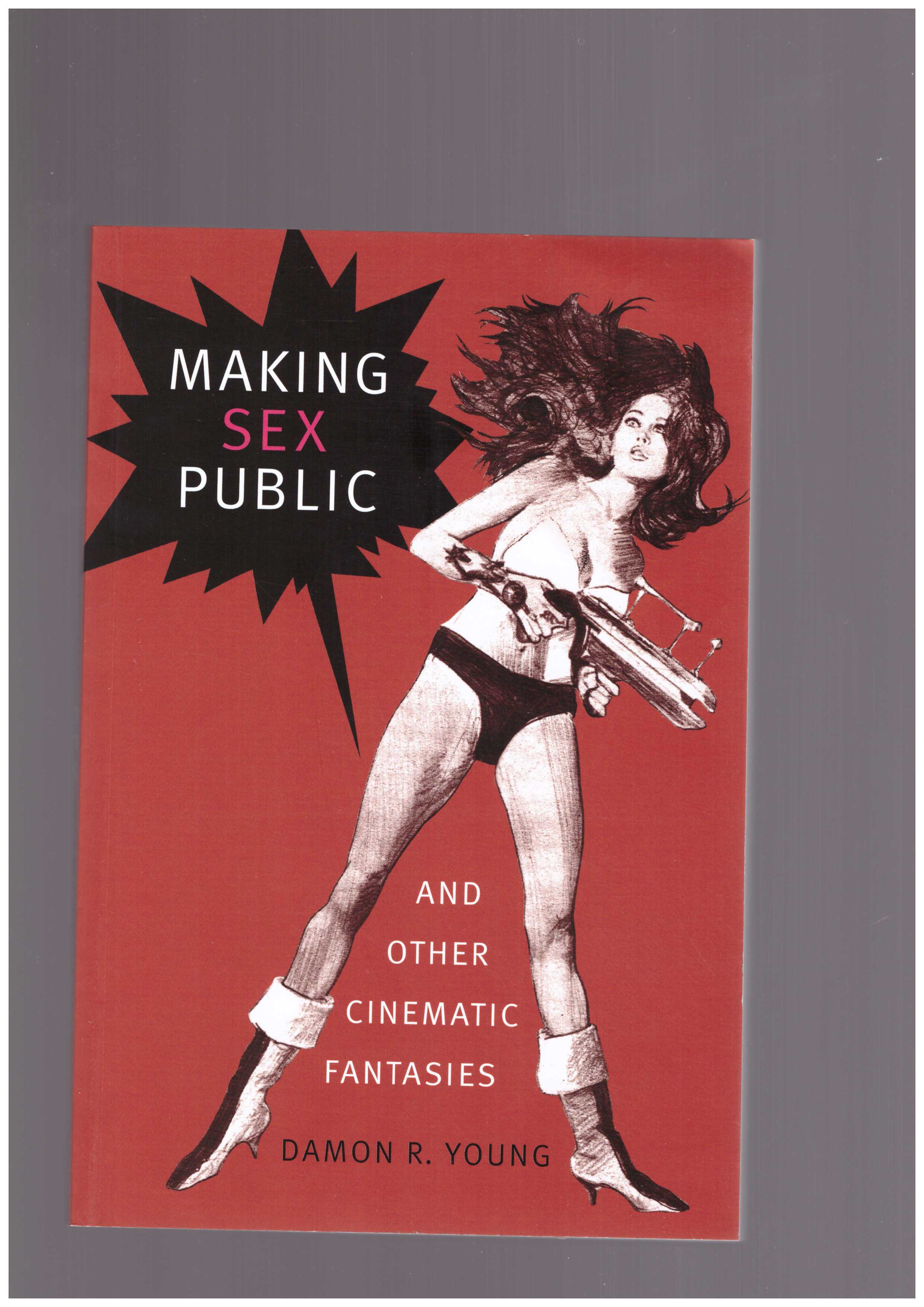