Published in Berlin in 1928, Tschichold’s book Die Neue Typographie was one of the key texts of modern design, partly due to its grasp of Constructivist ideas and new print technology, but equally, because it was a manual for practicing designers. In the years leading up to its publication, Tschichold struck up a correspondence with many European artist-designers, including Kurt Schwitters, El Lissitzky, László Moholy-Nagy, Herbert Bayer, Piet Zwart, and Ladislav Sutnar, among others. In the course of this, Tschichold exchanged and acquired many examples of their design work, some pieces now quite famous (such as El Lissitzky’s Pro dva kvadrata [The Story of Two Squares], 1920) while other items are modest and ephemeral, such as tourist brochures, handbills, headed notepaper, product catalogues, and magazine advertisements. This collection, purchased by Philip Johnson and donated to the Museum of Modern Art, forms the basis of this publication following the exhibition at Bard, tracing the development of the new ideas that revolutionized graphic design in the 1920s. [publisher's note] 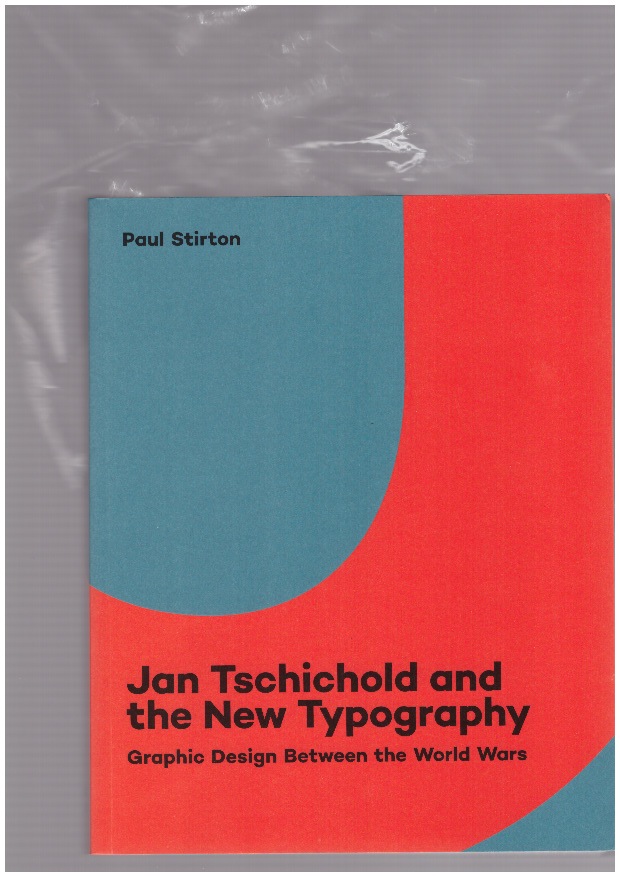