DINSHAW, Carolyn
How Soon is Now?

How Soon Is Now? performs a powerful critique of modernist temporal regimes through its revelatory exploration of queer ways of being in time as well as of the potential queerness of time itself. Carolyn Dinshaw focuses on medieval tales of asynchrony and on engagements with these medieval temporal worlds by amateur readers centuries later. In doing so, she illuminates forms of desirous, embodied being that are out of sync with ordinarily linear measurements of everyday life, that involve multiple temporalities, that precipitate out of time altogether. Dinshaw claims the possibility of a fuller, denser, more crowded nowthat theorists tell us is extant but that often eludes our temporal grasp.

Whether discussing Victorian men of letters who parodied the Book of John Mandeville, a fictionalized fourteenth-century travel narrative, or Hope Emily Allen, modern coeditor of the early-fifteenth-century Book of Margery Kempe, Dinshaw argues that these and other medievalists outside the academy inhabit different temporalities than modern professionals operating according to the clock. How Soon Is Now? clears space for amateurs, hobbyists, and dabblers who approach medieval worlds from positions of affect and attachment, from desires to build other kinds of worlds. Unruly, untimely, they urge us toward a disorderly and asynchronous collective. [Publisher’s note] 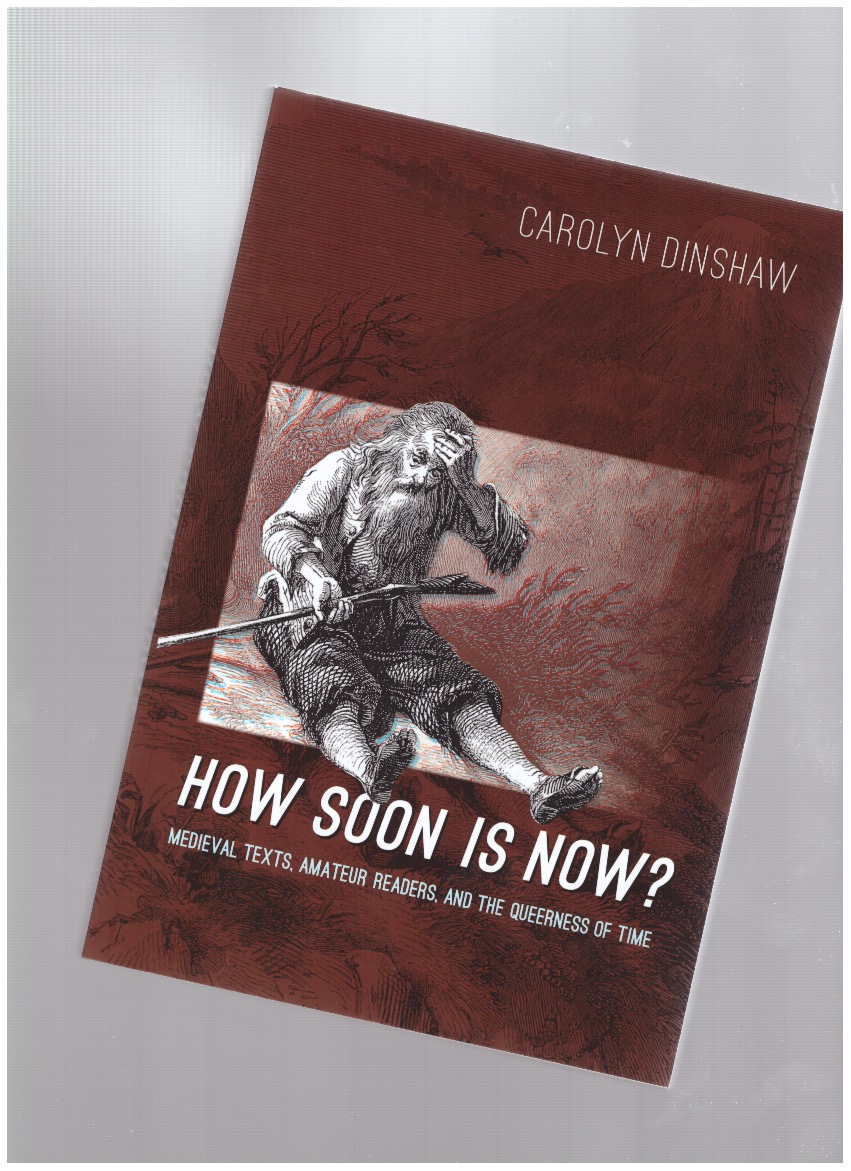