It's October, 1980, the 10th anniversary of the October Crisis, when a radical Quebec group's actions led to the invocation of the War Measures Act. In a bathtub in a rooming house in Montreal in 1980, a woman tries to imagine a new life for herself: a life after a passionate affair with a man while falling for a woman, a life that makes sense after her deep involvement in far left politics during the turbulent ?70s of Quebec, a life whose form she knows can only be grasped as she speaks it.

A new, revised edition of a seminal work of edgy, experimental feminism, first published in 1988. With a foreword by Eileen Myles. 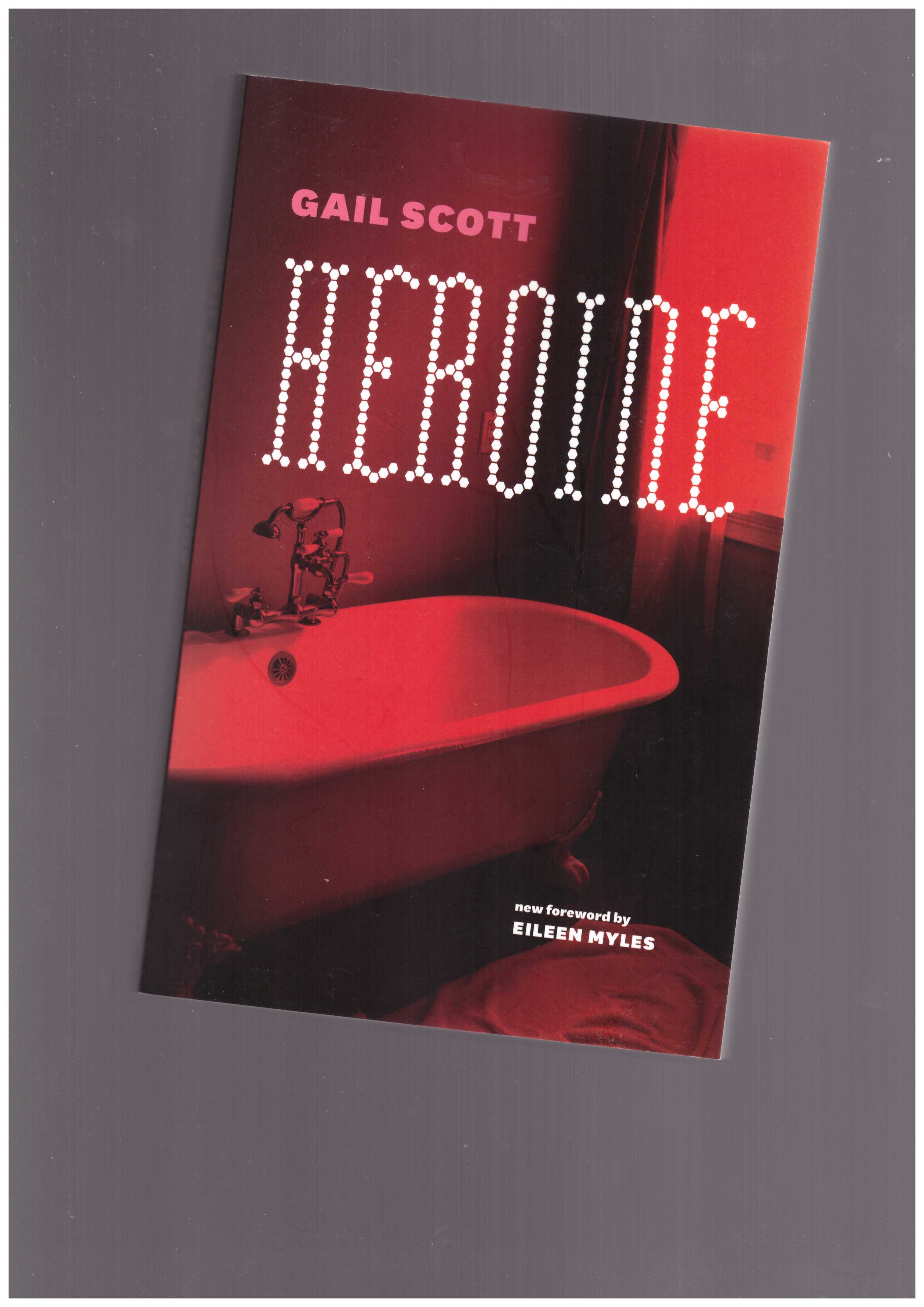