“In room full of fine people, it’s nice to have three or four of them always around naked. It’s nice to have a few others dressed in silver, in paisley, in leather, in fur, in something pastel and transparent that sways, in something brocade or velvet that swings; people on their way to a concert, a big deal, a little deal, a friend, or just going for (or returning from) a walk. And it’s nice to have most of the people knocking around in something once beautiful, with wear grown comfortable.”

Subtitled “An essay on the Winter of Love,” and dedicated “to everyone who ever did anything—no matter how sane or crazy—whether it worked or not—to give themselves a better life,” Heavenly Breakfast recounts the months’ life of a commune in New York’s Lower East Side, in 1967. Samuel R. Delany wrote it in 1979, drawing from memories and the journals he was keeping at the time. Heavenly Breakfast blends the portraits of the membres of the commune—who are also a rock band—and anecdotes from their daily life, with reflections on the political meaning of their counterculture, and on the difficulties and misunderstandings that arise when discussing it with others. It’s an incredibly stimulating text on what it is to be living together, with inimitable, amazing notes on space sharing, cooking, the intersection of sex and work, youth, drugs, conversation in society, money, raising children, and many many other essential/existential questions. 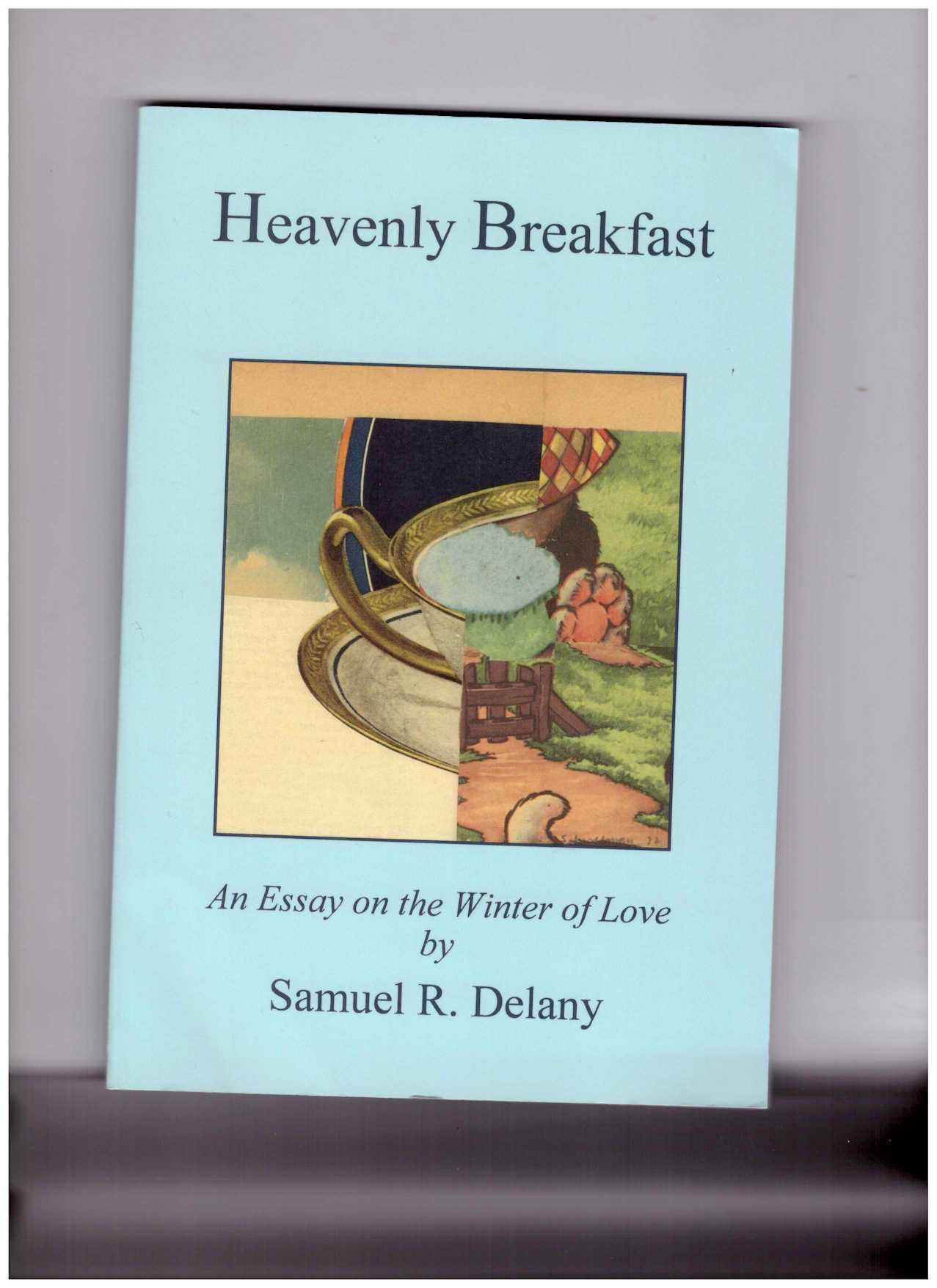