Legendary catalogue of the exhibition at the Sculpture Center, New-York (2006), then at CAPC, Bordeaux (2007), the starting point of which was the work/press release text by Seth Price, Grey Flags. Broaching the fundamental question of representation, the project, initiated by curator Anthony Huberman and artist Paul Pfeiffer, explores the new practice of image subversion and challenges the different practices applied by today’s artists to withstand the control of meanings and the formatting of interpretations. The book gathers ideas in facsimile form.

When you stop talking and doing, and close your eyes, what comes to mind? Voices? Images? Feelings? Like landscape seen from a plane, these phenomena hover on a sublime verge between fascinating and boring. Well, that might be true of anything viewed from a distance: the stars, the sea, mountains, the horizon. And what of social phenomena? Same. On any forgotten record, it's in the filler songs that you find the blank, thoughtless strivings laid bare, production patterns of another day, secrets of the ornaments.

Look farther back, to a time when age 25 was referred to as "the mid-point of life", when cattle were the only capital. One senses something of the mesh of fear and regimentation and suffering and bloody sacrifice from which civilization was meant to escape. This is the coin of the realm. Consider megaliths, dolmen, tumuli - all the brooding architecture of early man. It may be that this is not properly architecture at all, but faith embodied, which is to say, magic. Magic is a process that always uses the most advanced technologies at hand. In the Stone Age that meant fire, fur, bone, and blood; in the Middle Ages, the crucible, the alembic, and the chalk circle. Today it is images, a thickening web of images, amounting to a magic circle through which the citizens of this age have passed, never to return. What a time you chose to be born!

The fact is, over the course of her history America has become more religious, not less, despite the influences of science and government. Why should this be? Perhaps because science, which may answer anything and everything, still cannot tell us why there is something rather than nothing. And while government's duty is to establish law, other than that, it - and arguably democracy itself - is a price to pay, an inefficiency, a hindrance to the market. Labor and production, those specters of the twentieth century, no longer have a thing to offer us. The question, then, is how to paint one's subjectivity in the codes of culture? But there's no such thing as culture, it won't be still for the picture, there's no "stand back, let me get a look at you!" And here lies the reason religion was invented by man: a system of photography. You have only to recall one thing, and know that there is a power that manages the rest in your stead. Do not mistake this for a throwback, a revival, or a regression; what is proposed here is every bit as modern as global capitalism and the information economy. A Utopia that stands abreast, yet apart.

Is man so perverse that he would continue to eat acorns after the discovery of grain? Like most liberals, I prefer questions to solutions. To those who decry Utopia as a futile project, or worse, one whose failures brought us the horrors of the last century, consider that we are in a Utopian moment, that each moment is a golden image. Much current public sentiment is based on an outraged sense that there has been committed a horrible, criminal insult, but surely the entire bohemian twentieth century is itself the insult. Bohemianism thrives under a capitalism that aligns itself with nature; hence the well known, post-war Californian variety. But we have entered a new kind of nature, a nature composed of images. And there can be no criticism of nature; it is always taken just as it is.

Remember that most of your body lies on the inside, in utter darkness from birth to death, at least if your luck holds. It would be a death of sorts if, at some point in our future, we were to lose this idea of center and heart; if networks expanded to dissolve every community and tradition. The last day of all time would then be strangely comforting: finally, an end to all this. A calm whisper in parting: "Goodbye, Doctor", a pulsing, regular rhythm, the time-lapse image of decay turning into birth. If one could tell an unborn child that it soon would be forced to leave its only world, the child might struggle frantically against the thought: birth must be a death. But of course it is the other way around." 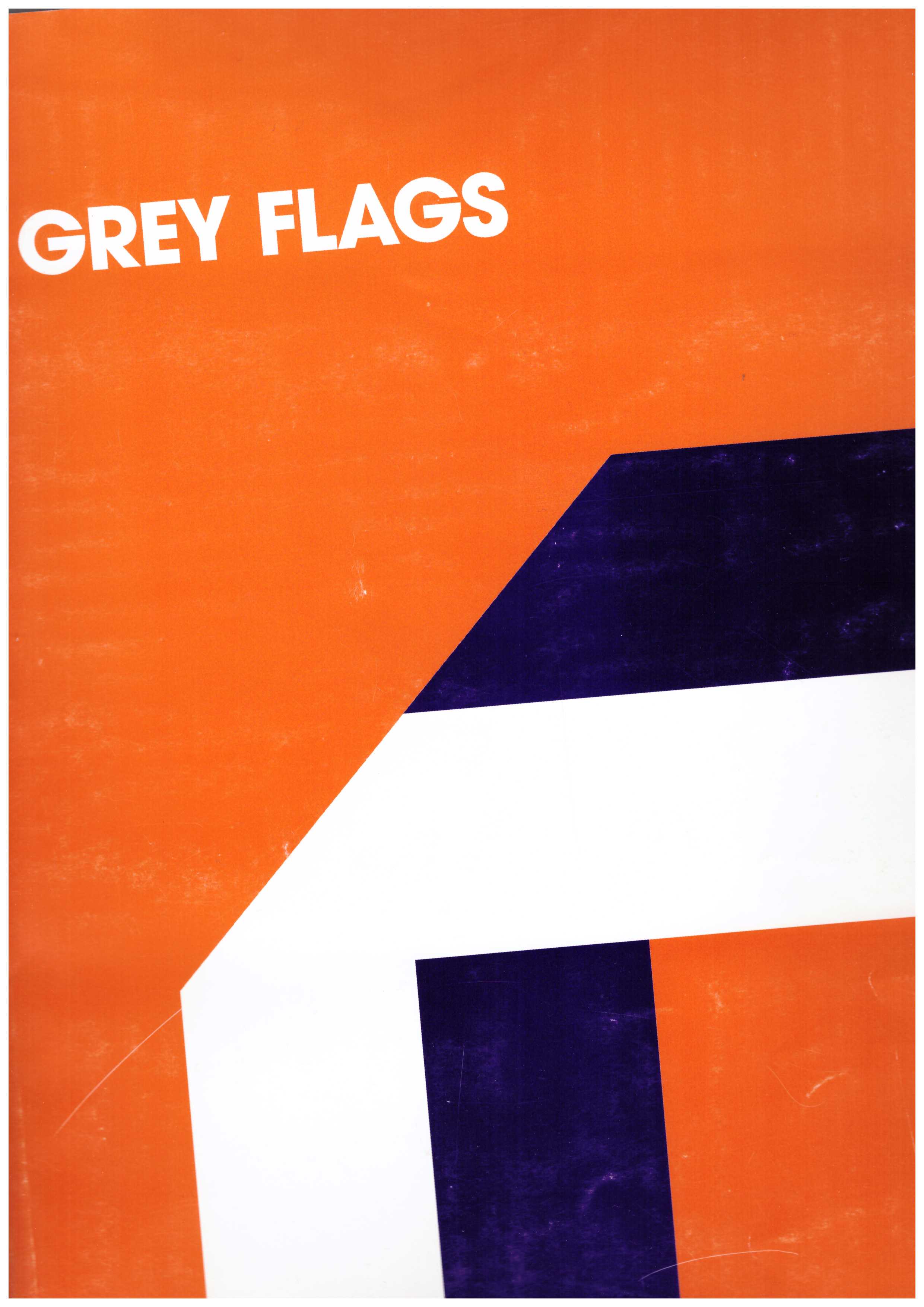