THEK, Paul
From Cross to Crib

This publication is devoted to a little-known temporary artwork: in the winter of 1973/74 Paul Thek was a guest of the Lehmbruck Museum in Duisburg and his expansive environment Ark, Pyramid – Christmas (The Manger) filled a whole room. It was the further development of his installation realized at the documenta 5 in Kassel (1972).

This exhibition, organised by the director of the museum at the time, Siegfried Salzmann (1985–1993), was the fourth in Thek’s series of atmospheric, large-scale projects in Europe, which engaged with individualised religious symbols.

The festive period provided Thek with the occasion to present, for the first time, a self-written theatre piece in the form of a nativity play featuring children from Duisburg.

A great quantity of original material and documents have been discovered in the museum’s repository and enable a reconstruction of the exhibition in this book, accompanied by an interview that Marietta Franke conducted with Edwin Klein, who helped with the installation in 1973. [publisher's note] 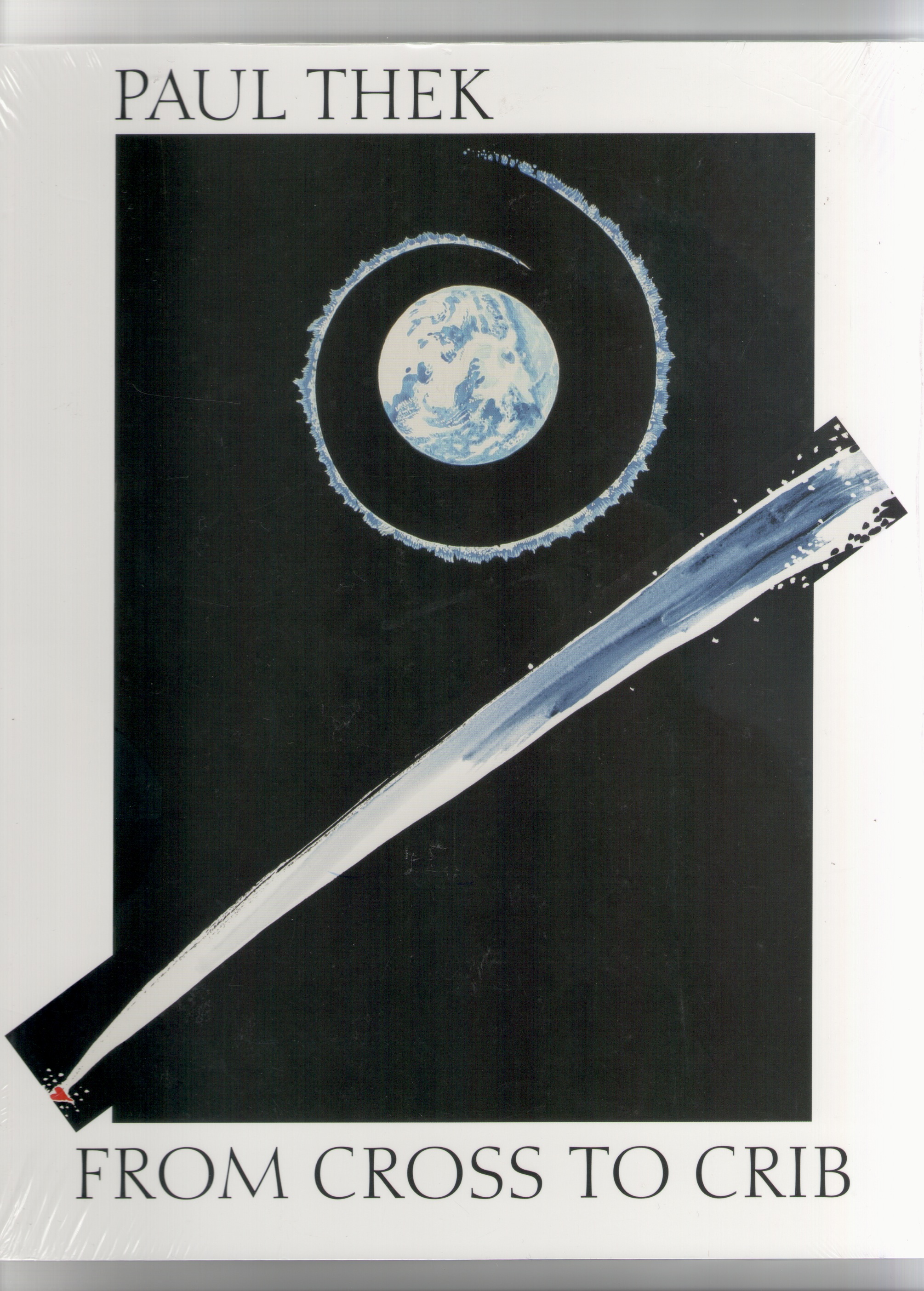