GOLAN, Romy
Flashback, Eclipse: The Political Imaginary of Italian Art in the 1960s

Flashback, Eclipse is a groundbreaking study of 1960s Italian art and its troubled but also resourceful relation to the history and politics of the first part of the twentieth century and the aftermath of World War II. Most analyses have treated the 1960s in Italy as the decade of “presentism” par excellence, a political decade but one liberated from history. Romy Golan, however, makes the counterargument that 1960s Italian artists did not forget Italian and European history but rather reimagined it in oblique form. Her book identifies and explores this imaginary through two forms of nonlinear and decidedly nonpresentist forms of temporality — the flashback and the eclipse. In view of the photographic and filmic nature of these two concepts, the book’s analysis is largely mediated by black-and-white images culled from art, design, and architecture magazines, photo books, film stills, and exhibition documentation.

The book begins in Turin with Michelangelo Pistoletto’s Mirror Paintings; moves on to Campo urbano, a one-day event in the city of Como; and ends with the Vitalità del Negativo exhibition in Rome. What is being recalled and at other moments occluded are not only episodes of Italian nationalism and Fascism but also various liberatory moments of political and cultural resistance. The book’s main protagonists are, in order of appearance, artists Michelangelo Pistoletto and Giosetta Fioroni, photographer Ugo Mulas, Ettore Sottsass (as critic rather than designer), graphic designer Bruno Munari, curators Luciano Caramel and Achille Bonito Oliva, architect Piero Sartogo, Carla Lonzi (as artist as much as critic), filmmakers Michelangelo Antonioni and Bernardo Bertolucci, and, in flashback among the departed, painter Felice Casorati, writer Massimo Bontempelli, art historian Aby Warburg, architect Giuseppe Terragni, and Renaissance friar-philosopher-mathematician Giordano Bruno (as patron saint of the sixty-eighters). 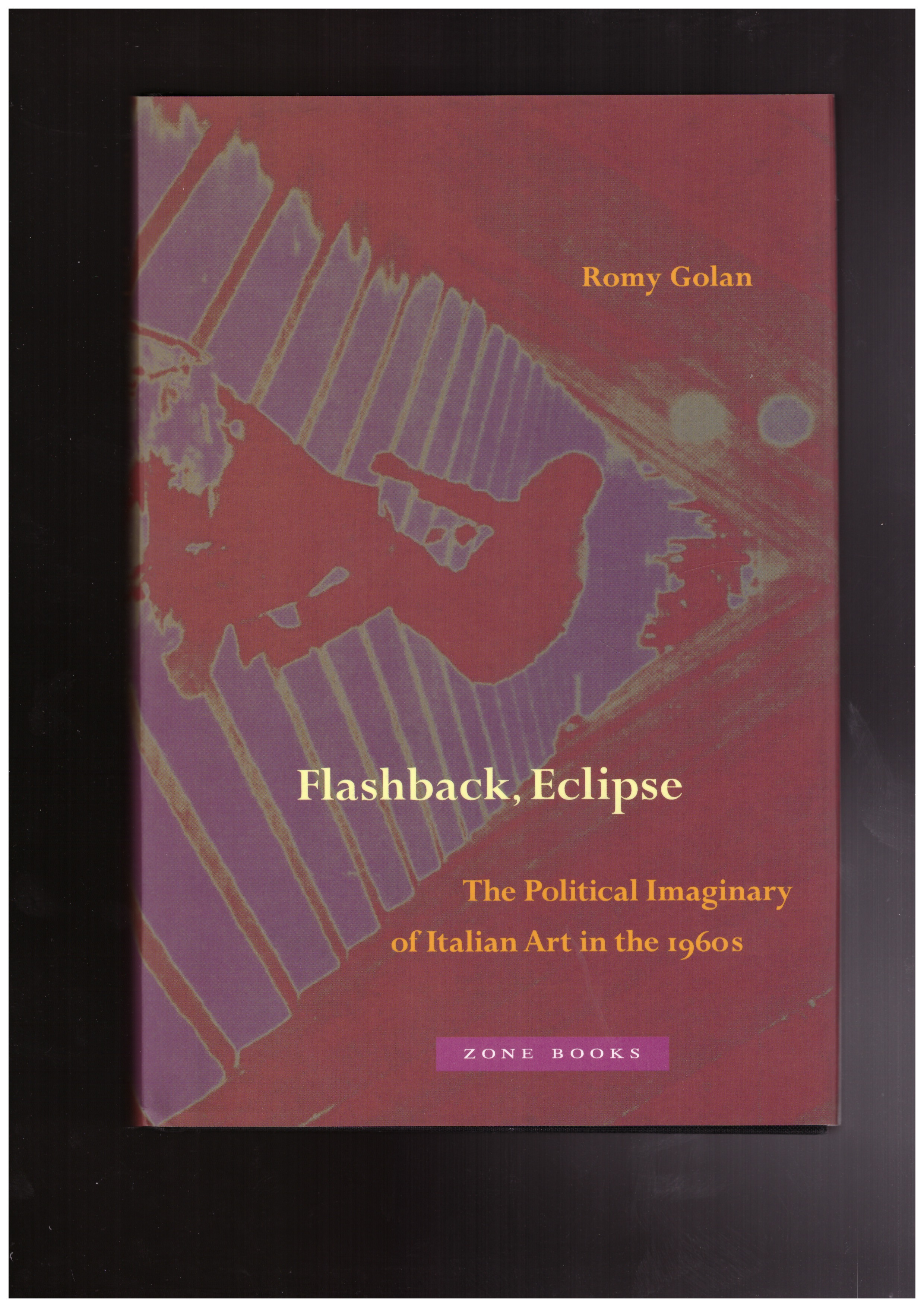