Narrated in orbit of his death as experienced by a community of friends and students in 2017, it analyses Fisher’s philosophical trajectory, from his days as a PhD student at the University of Warwick to the development of his unfinished book on Acid Communism. Taking the word “egress” as its starting point — a word used by Fisher in his book The Weird and the Eerie to describe an escape from present circumstances as experiences by the characters in countless examples of weird fiction — Egress considers the politics of death and community in a way that is indebted to Fisher’s own forms of cultural criticism, ruminating on personal experience in the hope of making it productively impersonal. 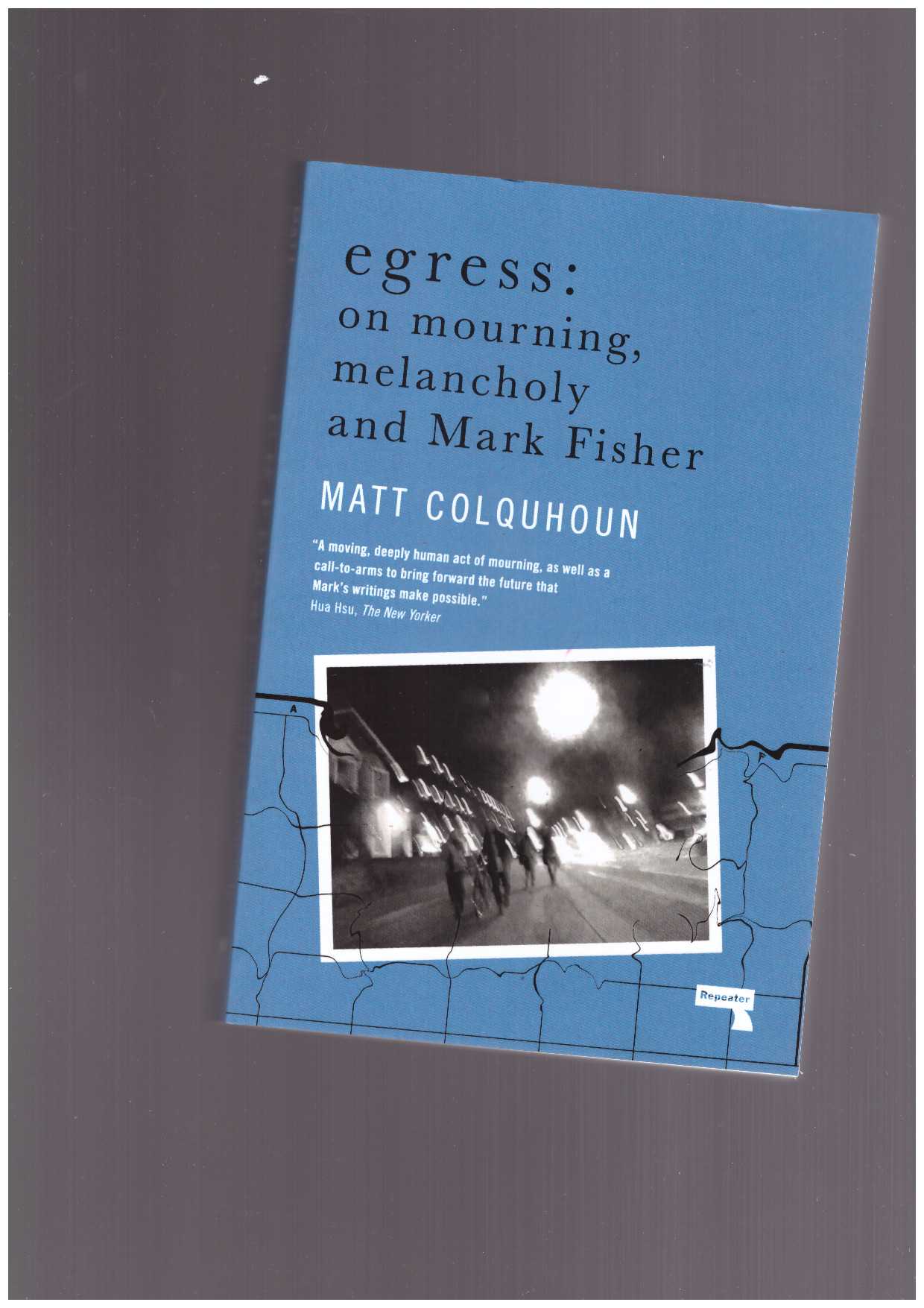