SHOLETTE, Gregory
Dark Matter. Art and Politics in the Age of Enterprise Culture

Art is big business, with some artists able to command huge sums of money for their works, while the vast majority are ignored or dismissed by critics. This book shows that these marginalised artists, the 'dark matter' of the art world, are essential to the survival of the mainstream and that they frequently organize in opposition to it.

Gregory Sholette, a politically engaged artist, argues that imagination and creativity in the art world originate thrive in the non-commercial sector shut off from prestigious galleries and champagne receptions. This broader creative culture feeds the mainstream with new forms and styles that can be commodified and used to sustain the few artists admitted into the elite.

This dependency, and the advent of inexpensive communication, audio and video technology, has allowed this 'dark matter' of the alternative art world to increasingly subvert the mainstream and intervene politically as both new and old forms of non-capitalist, public art. This book is essential for anyone interested in interventionist art, collectivism, and the political economy of the art world. [publisher's note] 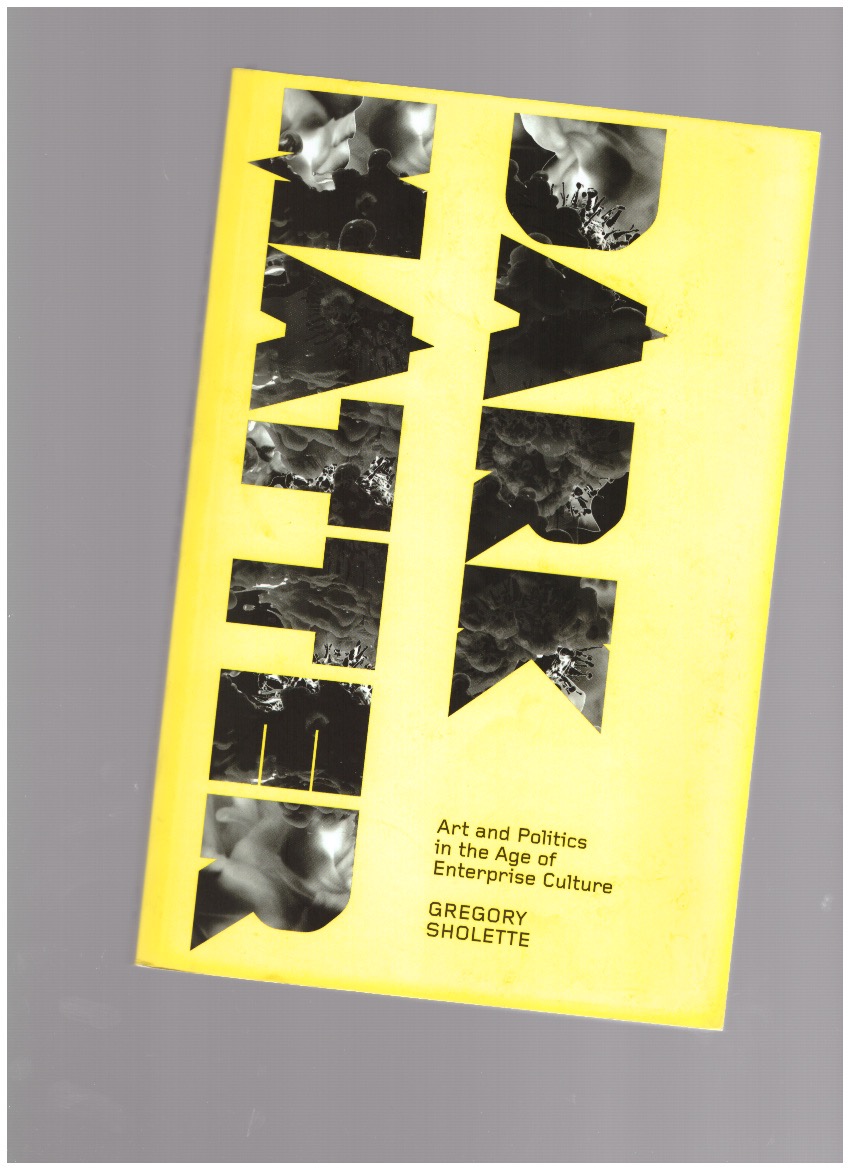