Issue #18 of Danarti is made in collaboration with the students of the Gerrit Rietveld Academie in Amsterdam, during a six-week residency in Georgia held by designer and publisher Timur Akhmetov.

The issue focuses on ‘Budka’, small architectural objects built by citizens for various uses that can be compared to kiosks, and it's compiled and designed by the students with co-supervision and co-editing by the architect David Brodsky, as part of his own research on Georgia’s post-Soviet informal architecture.

[from the publisher's note] 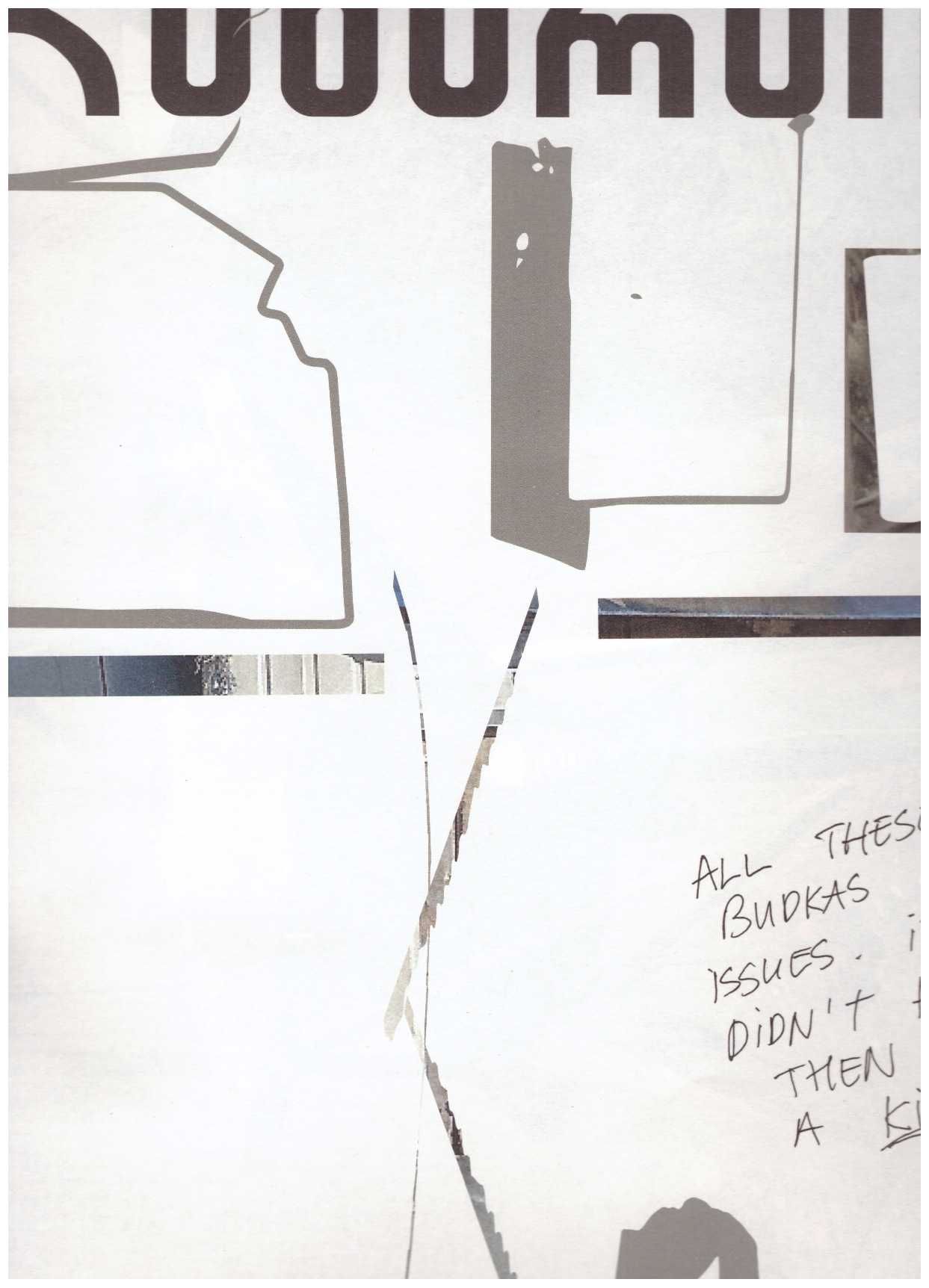