The publication features work from the artist alongside commissioned work by artist Simon Martin and a text by Professor Timothy Morton. The form of these three intersecting elements attempts to incant one glimmer between the hidden and the re-veiled in a fragmenting of languages that manifests this flickering between states.

Morton’s essay examines the flicker between appearance and essence and its incident in visual onomatopoeia, expanding on a dialogue with Sophie Sleigh-Johnson about forms of language, temporality and interstitial landscapes.

Martin contributes a found photo of an Ancient Egyptian ‘False Door’, a cypher to an impossible boundary. In a flicker between inside and outside, it is treated such that a slipping fade gradually dissipates the image, an ancient interference passing through the dust of the toner.

Sleigh-Johnson’s hand-written pages and fragmentary texts present a flash of this ineluctable mode of the flicker and its incident in inscription, an oscillating palaeography of ghostly quantum behaviour and temporal intersection. 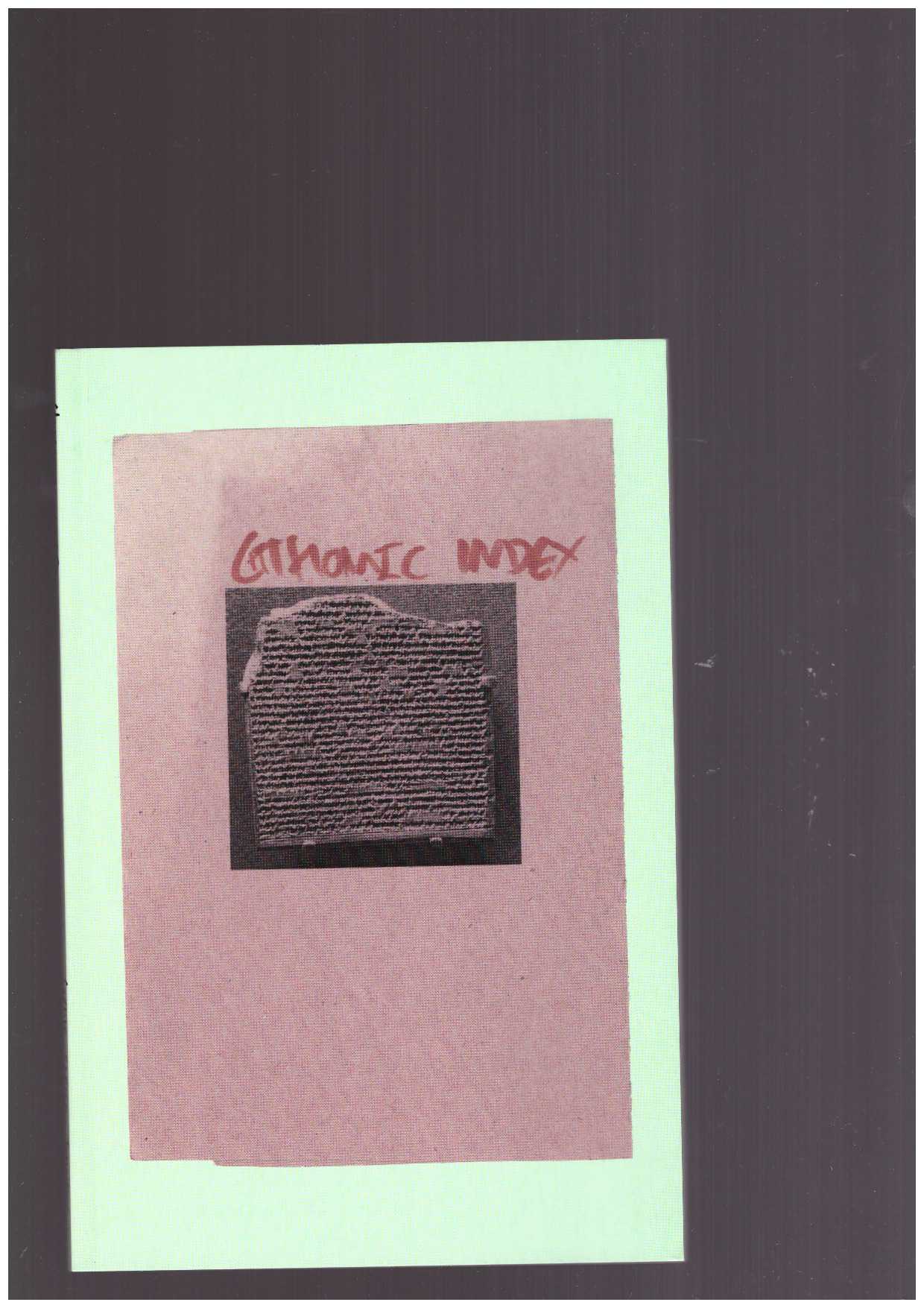