14 November 2017. News breaks of a coup d’état underway in Zimbabwe. Tanks, armoured vehicles and military personnel are seen patrolling the capital, Harare. The images send shock waves through social media, traditional broadcast news networks and diplomatic channels. After nearly four decades at the helm, President Robert Gabriel Mugabe, Commander-in-Chief, is set to be deposed by his own army, the Zimbabwean Defence Force. Before the month is over, Emmerson Dambudzo Mnangagwa, is ushered in as the country’s third president.

Zimbabwe and the countries bordering it share a complex history of solidarity, conflict and cultural, social and economic exchange, but this relationship is often skewered in the media. Zimbabwe is largely written about and represented through – in relation or comparison to, and by – the region’s economic super power, South Africa. This provides a distorted view that locks Zimbabwe in a logic of emergency, and fails to capture the realities of the lived experience, or the complexity of relations between South Africa, and the bigger story of the region and indeed the continent.

Chimurenga, an innovative platform for free ideas and political reflection about Africa by Africans, is itself partially a product of this history. Founded in 2002, and primarily based in Cape Town, it takes its name from a Shona word from Zimbabwe, which loosely translates as (revolutionary) struggle, referring to both freedom struggles and Zimbabwean rebel music. This edition of the Chronic brings together voices of journalists and editors, writers, theorists, photographers, illustrators and artists from the country to tell a different story of Zimbabwe, now and in history, and to dream new futures. 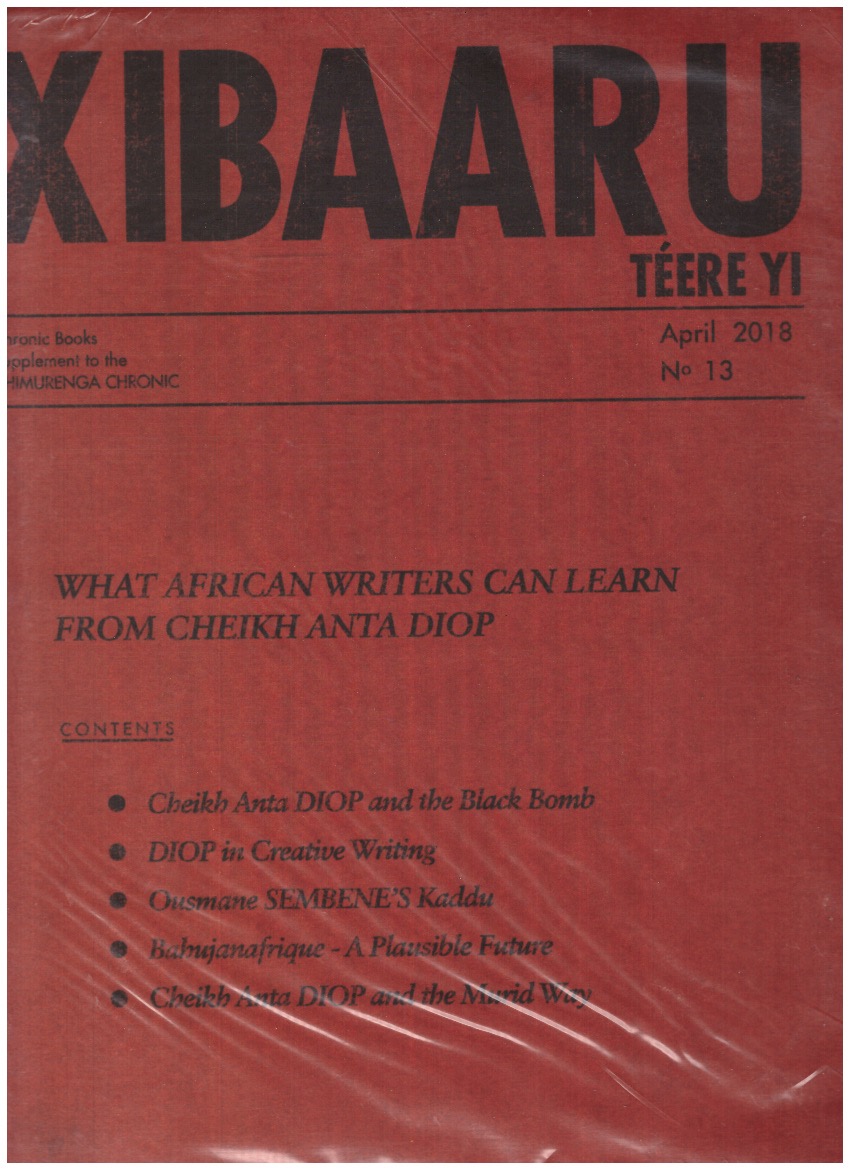 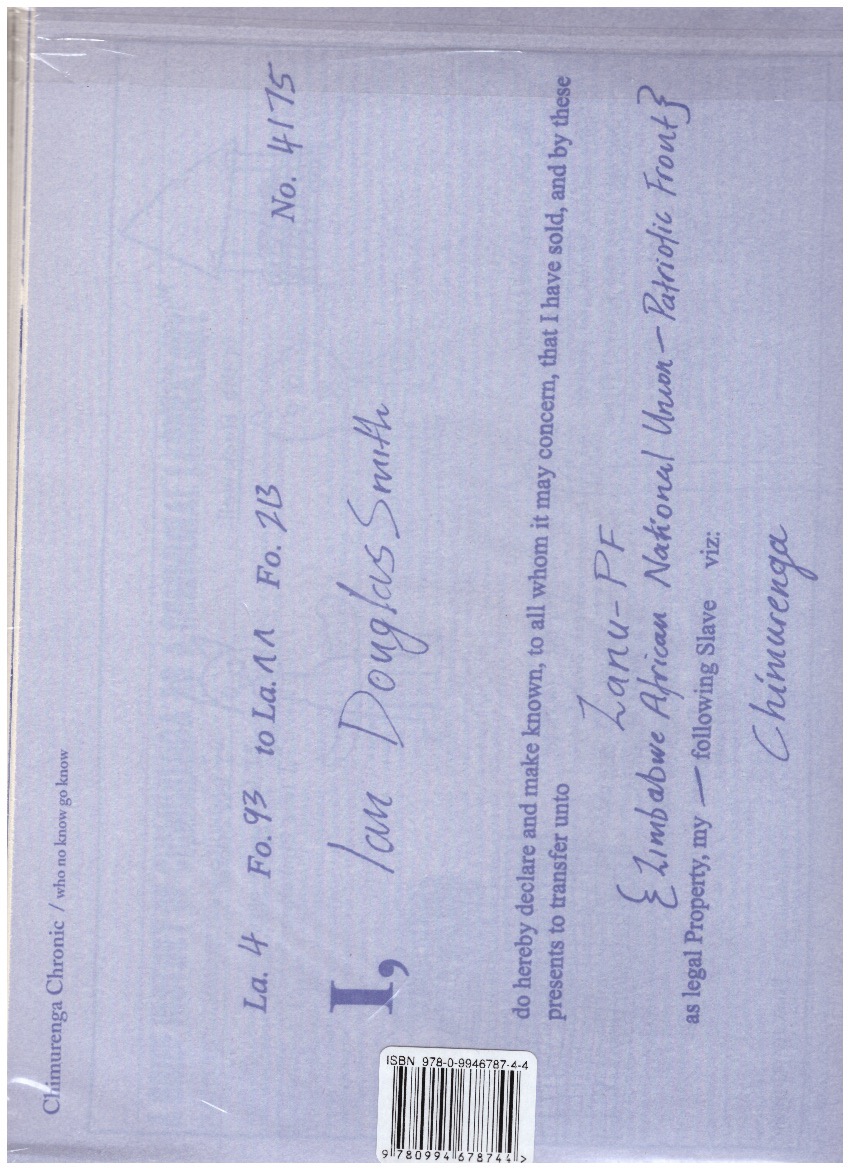