IMHOF, Dora
C is for Curator: Bice Curiger – A Life in Art

All about Bice – from 1948 till today – from her years as an art student (the book feature some of her works and photographs from the late 1960s / mid 1970s) to her time at the Fondation Van Gogh in Arles! Dora Imhof recounts the life and work of Curiger, insisting on the connections between Zurich and NYC, the context and scenes that governed the birth of the magazine Parkett, and the ambivalent movement of institutionalization and globalization that occurred during her career. The book’s iconography is pretty nice, with as you may imagine lots of pictures of artists offstage, but also original documents – such as those related to the first show Curiger co-curated in Zurich in 1975, Frauen sehen Frauen. There's also some comments by friends and people who worked with Curiger, such as Katharina Fritsch, Massimiliano Gioni, Kathy Halbreich, Thomas Hirschhorn, HUO, Nicholas Serota. And a complete checklist of all exhibitions curated by Bice Curiger – wow! To read near the fireplace, when there’s no snow enough to ski. Reminder: beware of the back cover. Drawing on the cover is by Klaudia Schifferle, and was originally titled, Bice die Kunstkritikerin. Comprend qui peut. 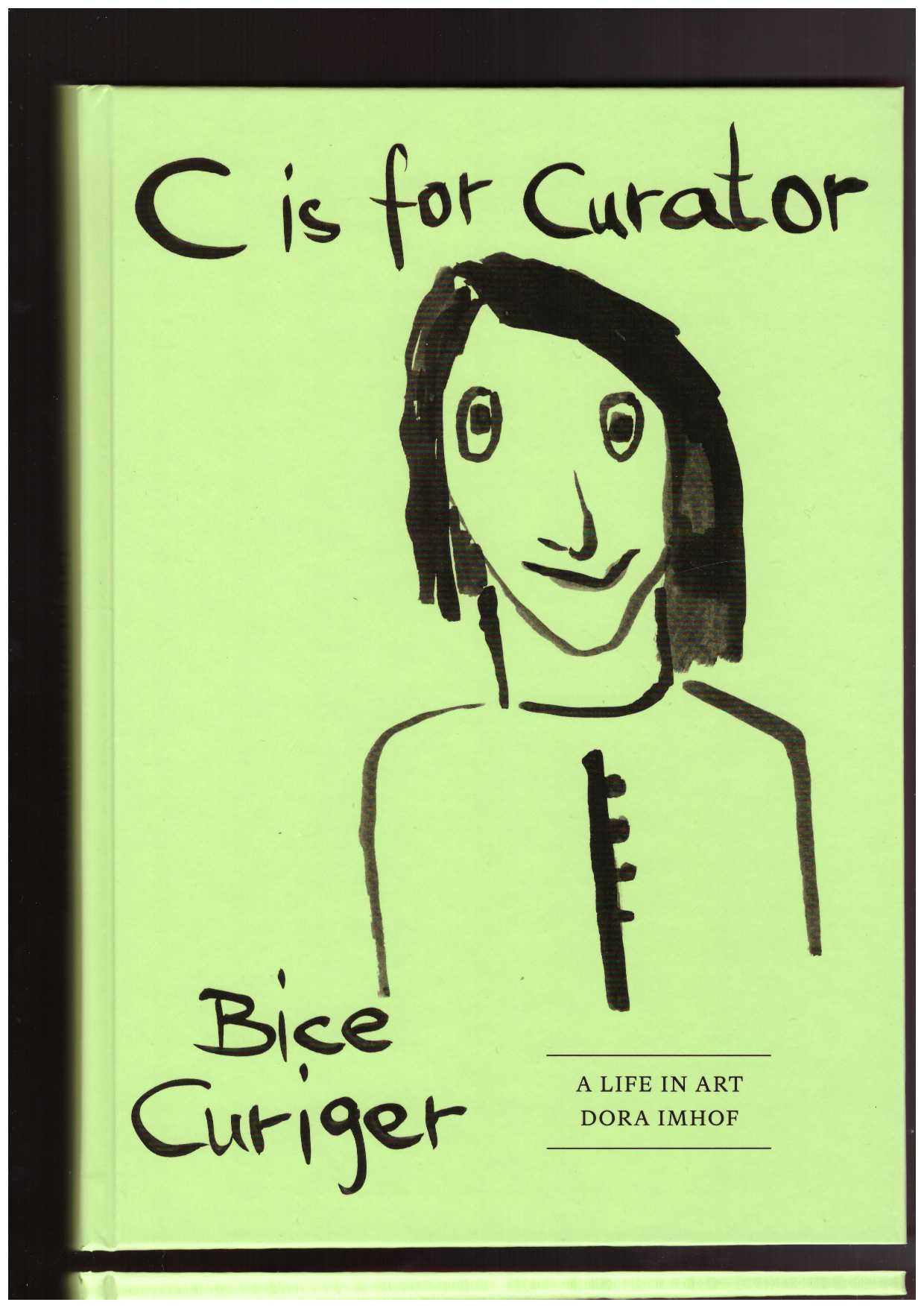