EVANS, Claire L.
Broad Band. The Untold Story of the Women Who Made the Internet

There are a couple of omnipresent narratives for the history of women in tech. One is simplistic and linear: men built computers and the internet, and now women are struggling to break in. A more nuanced version includes pioneers like Ada Lovelace and Grace Hopper, who helped invent programming as we know it, or NASA’s “human computers.” But that narrative consigns women’s influence to the very beginning of computing history, dramatically contrasting them with today’s male-dominated Silicon Valley.

Broad Band offers a rougher and more complicated version of the past. It profiles some familiar figures, including Lovelace and Hopper, but it quickly jumps into fascinating lesser-known projects. One section covers 1970s Bay Area digital bulletin board project Resource One, led by Berkeley computer science dropout Pam Hardt-English. Another focuses on Dame Wendy Hall’s role in developing hypertext, just before the dawn of the World Wide Web. At the turn of the millennium, there was Jaime Levy, a groundbreaking digital media creator and the self-styled “biggest bitch in Silicon Alley.”

Some of these women’s projects look like dead-end paths in retrospect; Hall’s hypermedia system Microcosm, for instance, was steamrolled by the web. But Broad Band illustrates how they prefigured our modern internet — and, just as importantly, which ideas were lost along the way.

[from Adi Robertson’s review on The Verge] 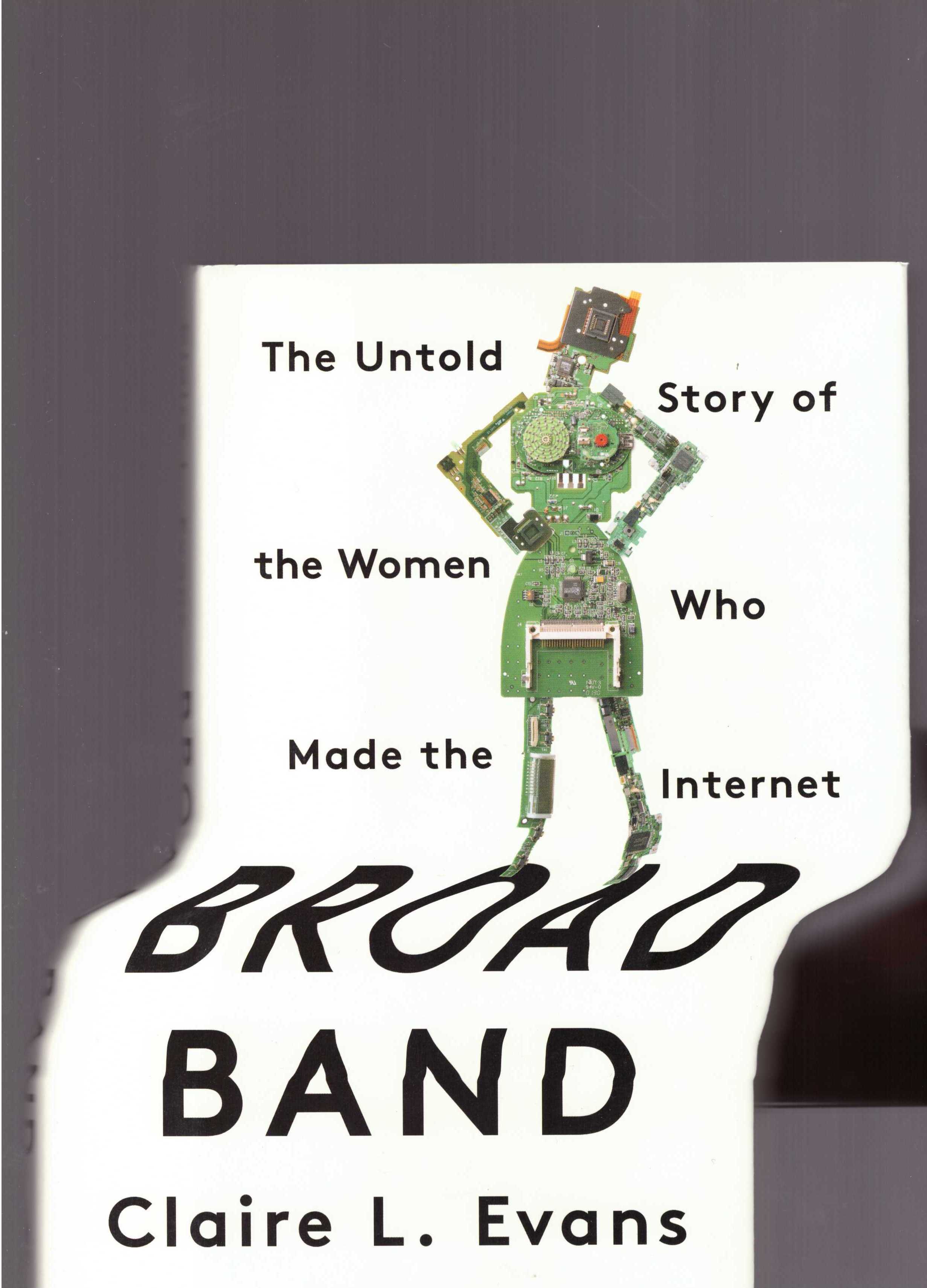