The inaugural issue of Blank Forms' anthology, bringing together a combination of never-before published, lost, and new materials that supplement the non-profit's live programs. It is envisioned as a platform for critical reflection and extended dialogue between scholars, artists, and other figures working within the world of experimental music and art.
Following "Let Freedom Fry"—a short statement by Joe McPhee drawing out the contemporary political climate in relation to his practice as a creative improviser—the magazine is bookended by four texts surrounding the practice of pioneering sound artist Maryanne Amacher; an essay by Bill Dietz on his collaborations with Amacher and his work with her archive; an unpublished 1988 interview highlighting Amacher's ideas around her Long Distance Music and Mini Sound Series; a conversation between Marianne Schroeder, Stefan Tcherepnin, and Lawrence Kumpf revealing the archival questions raised by Amacher's work; and science fiction writer Greg Bear's short story Petra, a tale of gargoyles coming to life and breeding with humans in a post-apocalyptic Notre Dame, from which Amacher's 1991 piece got its name.

This issue also includes Branden Joseph's interview with The Dead C's Bruce Russell, accompanied by Russell's essay exploring the Situationist tradition of “mis-competence” in New Zealand electronic music. Charles Curtis contributed notes on the interpretive challenges posed by a posthumous performance of Terry Jennings' minimalist classic Piece For Cello And Saxophone. Shelley Hirsch, Richard Skidmore, and Dennis Hermanson provide a series of writings on and remembrances of the late Ralston Farina, whose scarcely documented “visual poetry” was an important precursor to what we now call “performance.” And from her own 2016 performances at the Emily Harvey Foundation, Dawn Kasper supplies her original proposal document and score notes for an improvisational interpretation.

It features two new French-translations: an excerpt from François Bonnet's book of phenomenology, The Infra-World, translated by Robin Mackay, and a Christophe Broqua interview with enigmatic huntress of sounds Anne Gillis, translated by Adrian Rew. Ian Nagoski's rare 1998 conversation with Éliane Radigue, conducted and largely ignored at a time when there was little interest in her music, provides one of the clearest overviews of the visionary composer's early work and life. Supplementing the texts are numerous archival photos and documents, plus “Dark Matters,” a poem by Joe McPhee. [publisher’s note] 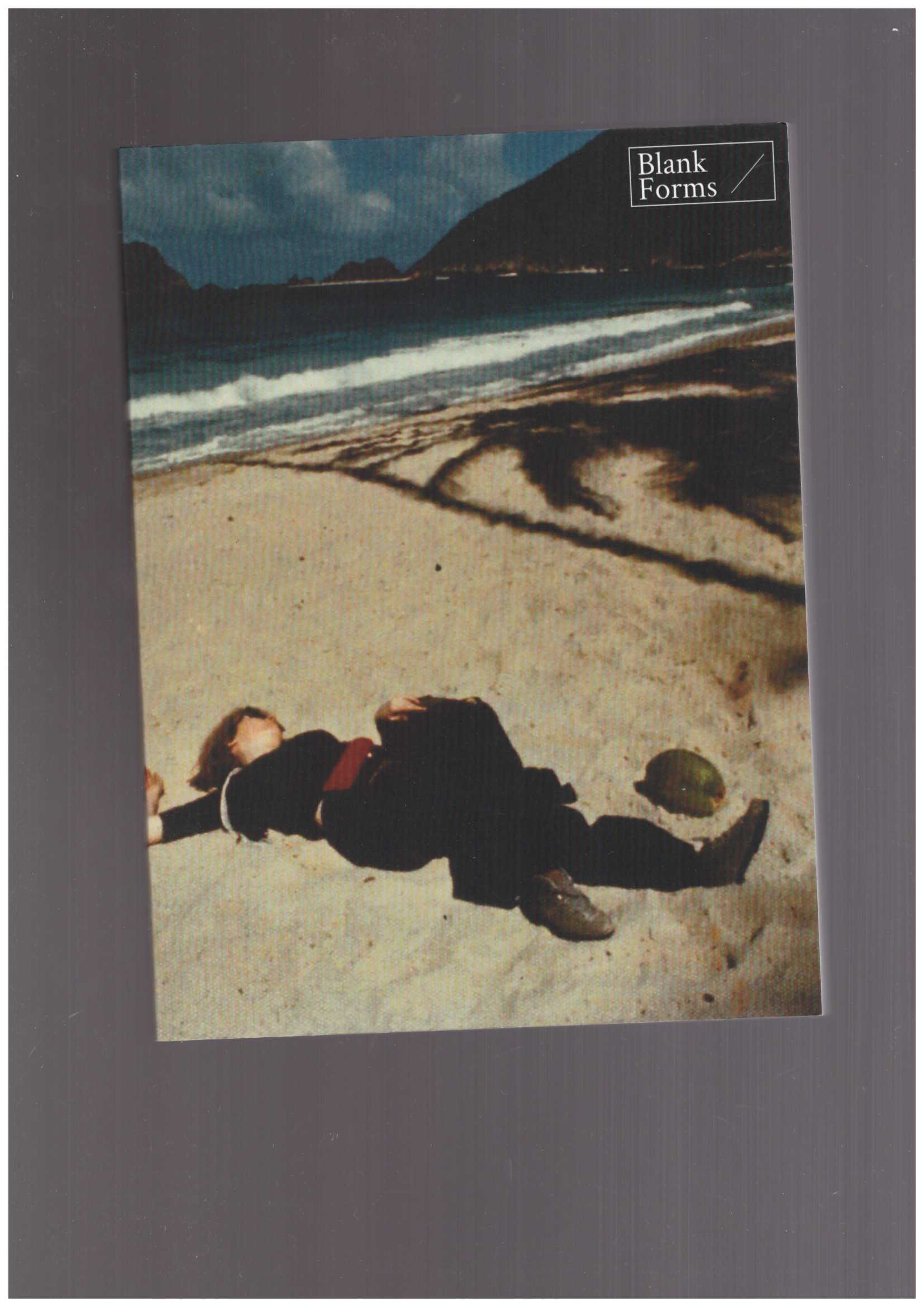