GYGAX, Raphael; MUNER, Heike (eds.)
Between Zones. On the Representation of the Performative and the Notation of Movement

This publication is based on two exhibitions held at the Migros Museum in Zurich, both of which were dedicated, in different ways, to exploring the possibilities of documenting time-based works. It aims to outline the theories that underpin these issues in discussing the various ways in which disciplines that are fixed in time, such as sculpture and installation, or technologically reproducible media, such as film and photography, relate to time-based fields of art that are performative in character, such as dance, performance and sound, in diverse combinations.
The focus is on the areas created by these overlaps, and the art that is produced as a result. While Raphael Gygax posits the notion that performances, their installation venues, and the objects involved may be read as rituals, places of ritual and relics, respectively, Heike Munder considers how the body itself can serve as a potential archive of history, and how processes of movement—according to a re-activated modernist formal syntax—can be inscribed into a collective corporeal memory. Verena Kuni explores temporality and transience in art in connection with sound and music, and their transformation. Philip Auslander presents his long-held theory that the material documenting performances can in itself be characterized as performative in character. Based on her own artistic practice as a documenter of the Judson Dance Theater, among others, Babette Mangolte examines the relationship between movement and speed in the filming of performative processes. Kristina Köhler also examines the filmic strategies of the performative, and how these strategies oscillate between performance, event, and representation. [publisher's note] 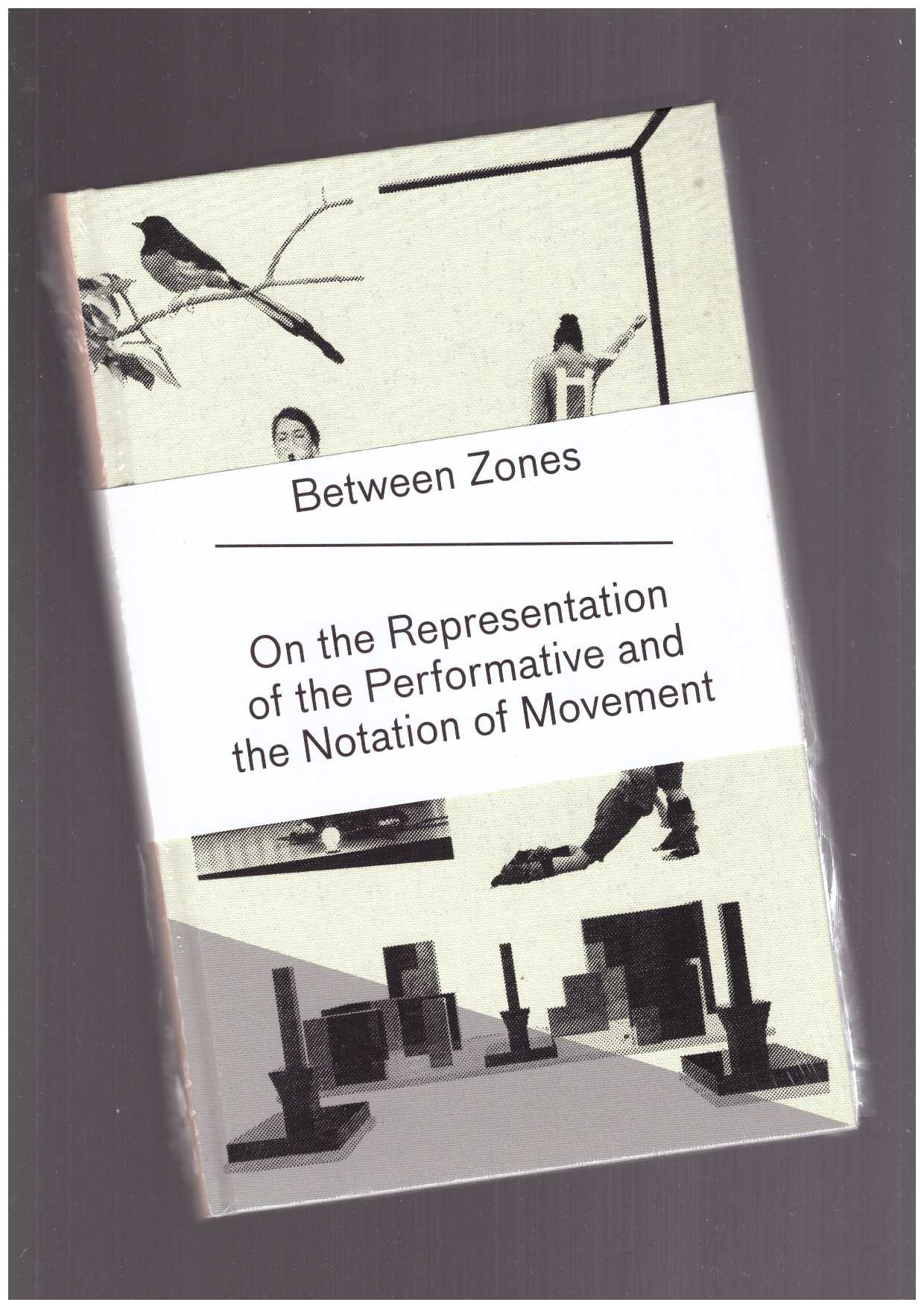