For a “wild writing,” a boundaryless etching into the future unknown, a writing that is inherently frameless, it becomes all about extension – the self no longer a self but a vehicle, the writing a trajectory extending always outward in countless directions – projective pathways melded to the earth. The earth is alive and all life ultimately sprang from the inanimate. If we are to accept this as a fact of evolution, then it follows that we can’t really tell what is alive anymore and what’s not. Wild writing would be a part of the hylozoic revivalism that is happening in other fields, such as philosophy (object-oriented ontology) and ecology. No longer any differentiating boundaries erected between the self and the art object, the ground and the sky, the creator and the created. Consider the object as a thing, no different than you, the sobject. Your goal is to infest it with agency, even if it does not resemble verbatim the agency through which you perceive and mold perception. In going, the sobject, self-object, I-object, gives off pollution, which then becomes the art object. It is not the final destination, but a result of the ceaseless movement. Identity politics was perhaps the last major mainstream attempt to cling to established categoricals as a means of affirming the significance of the subject. With a reconsideration of the universe from the standpoint of the being-object, we begin to see the fruitlessness of identity politics’ quest of instance-finding, yet can still find and fight against the systematic forms of discrimination that human objects must combat in their daily peregrinations. Wild writing is programatically against this, all systems. This is what it means to operate framelessly. A robotics of the self need not exclude the political, social dimension, but the tactical considerations will be different for each sobject. There is no army here. Nor can we declare that the sobject has no thoughts, no emotions. But why anyway give thoughts and emotions primacy over the physical and spectral qualities of a sobject?

Becoming sobject is a way out: a method of leaving behind the old trappings of the self. Sobjectity goes beyond mere thingness in its necessitude to claim a spectral identity, as well as a concrete bodyform. It considers that the object, beyond being mere thing, is vision, a perceptive device – a surface filled with ego eyes. The writing that shoots out of us thus forms a scape that runs parallel to the terrain we occupy. A being without the frame, without the law. A ground where wild gesture, constant movement is able to thrive – as this new ground is made out of gesture itself. [from “Becoming Sobject”, excerpt from the collection]

A collection of interconnected essays and “fictocriticisms,” many appearing in print for the first time. 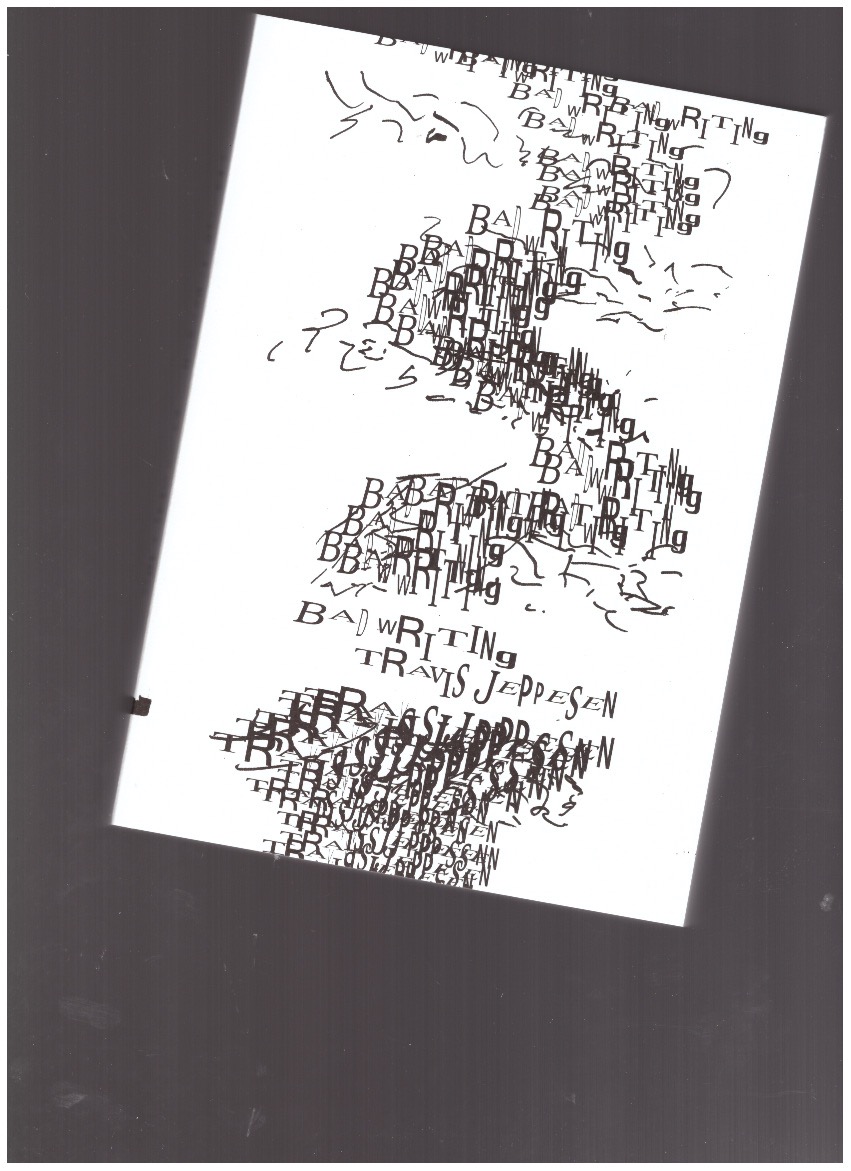