In Autonomy. The Social Ontology of Art under Capitalism Nicholas Brown theorizes the historical and theoretical argument for art's autonomy from its acknowledged character as a commodity. Refusing the position that the distinction between art and the commodity has collapsed, Brown demonstrates how art can, in confronting its material determinations, suspend the logic of capital by demanding interpretive attention. He applies his readings of Marx, Hegel, Adorno, and Jameson to a range of literature, photography, music, television, and sculpture, from Cindy Sherman's photography and the novels of Ben Lerner and Jennifer Egan to The Wire and the music of the White Stripes. He demonstrates that through their attention and commitment to form, such artists turn aside the determination posed by the demand of the market, thereby defeating the foreclosure of meaning entailed in commodification. In so doing, he offers a new theory of art that prompts a rethinking of the relationship between art, critical theory, and capitalism. [publisher's note] 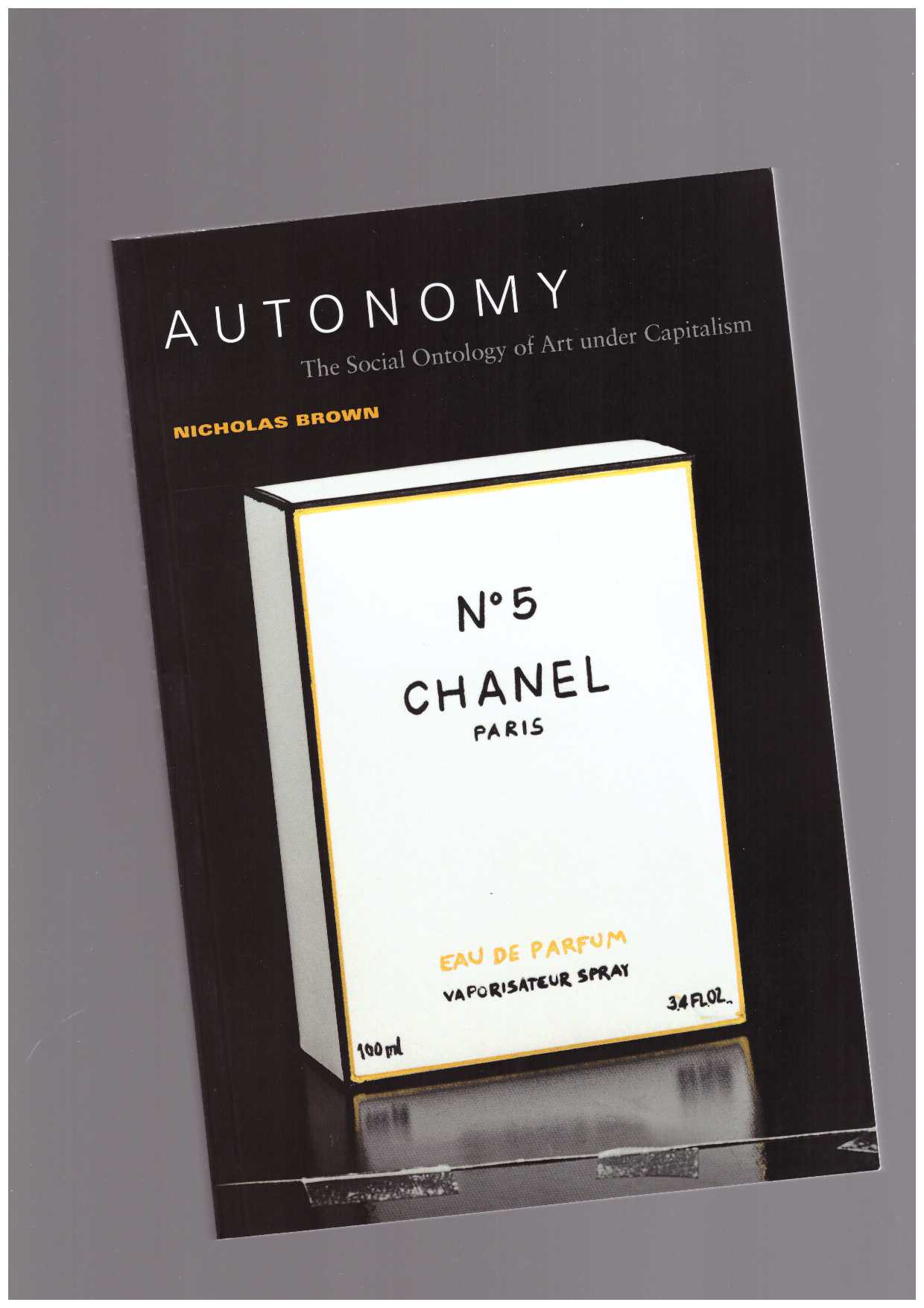