Apichatpong Weerasethakul navigates between feature film production and the assembly of spatial film installations in museums. He makes films that are about his native soil – Thailand – and that actually take place there. In Weerasethakul’s films he creates his own universe filled with stories, people, folklore, views, and landscapes from his own surroundings. The themes he addresses are nevertheless global and link subjects such as trust, religion, connection to the landscape, magic, friendship, poverty, and beauty with existential questions about, for example, ‘reality’ or ‘death’. [publisher's note] 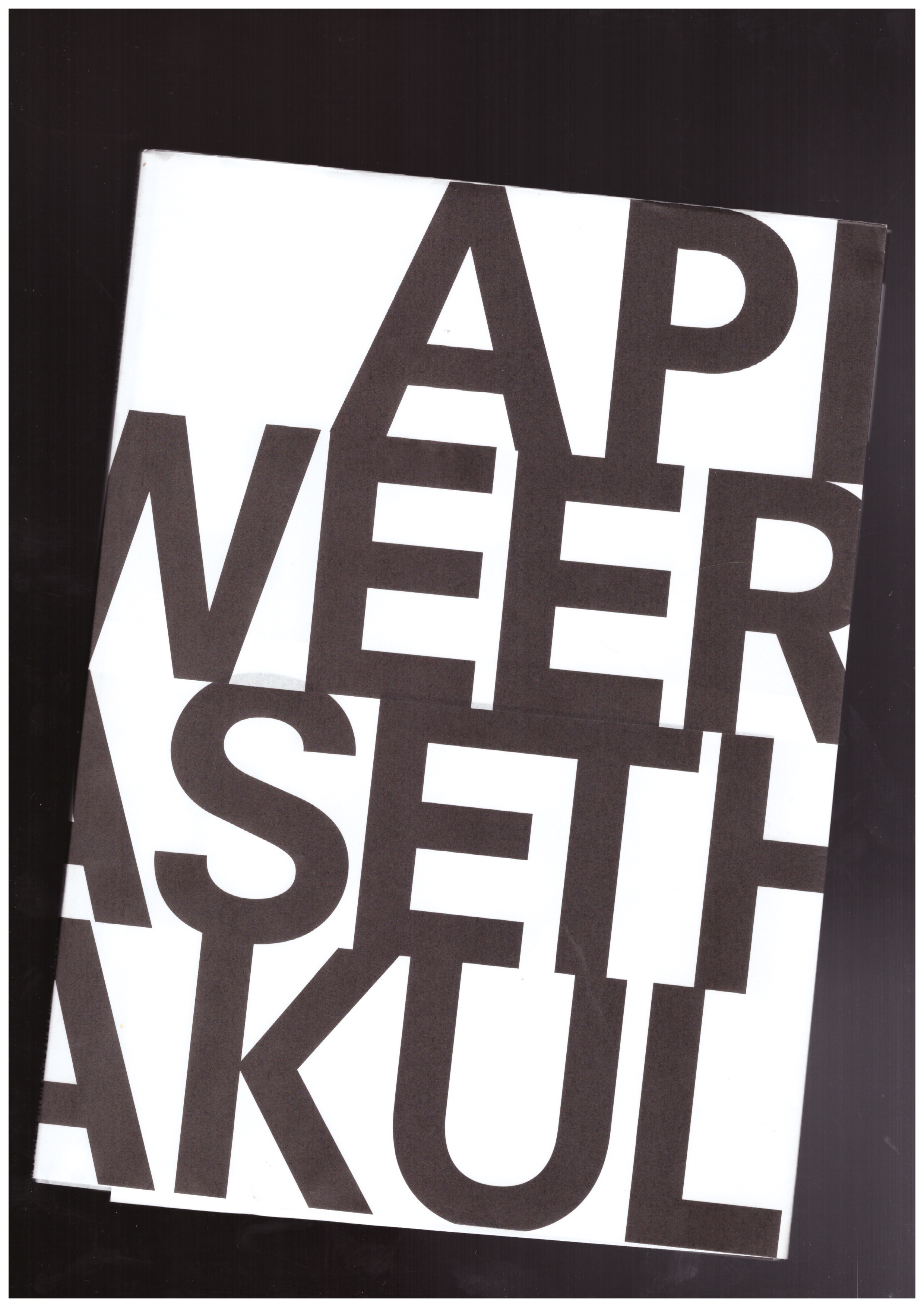 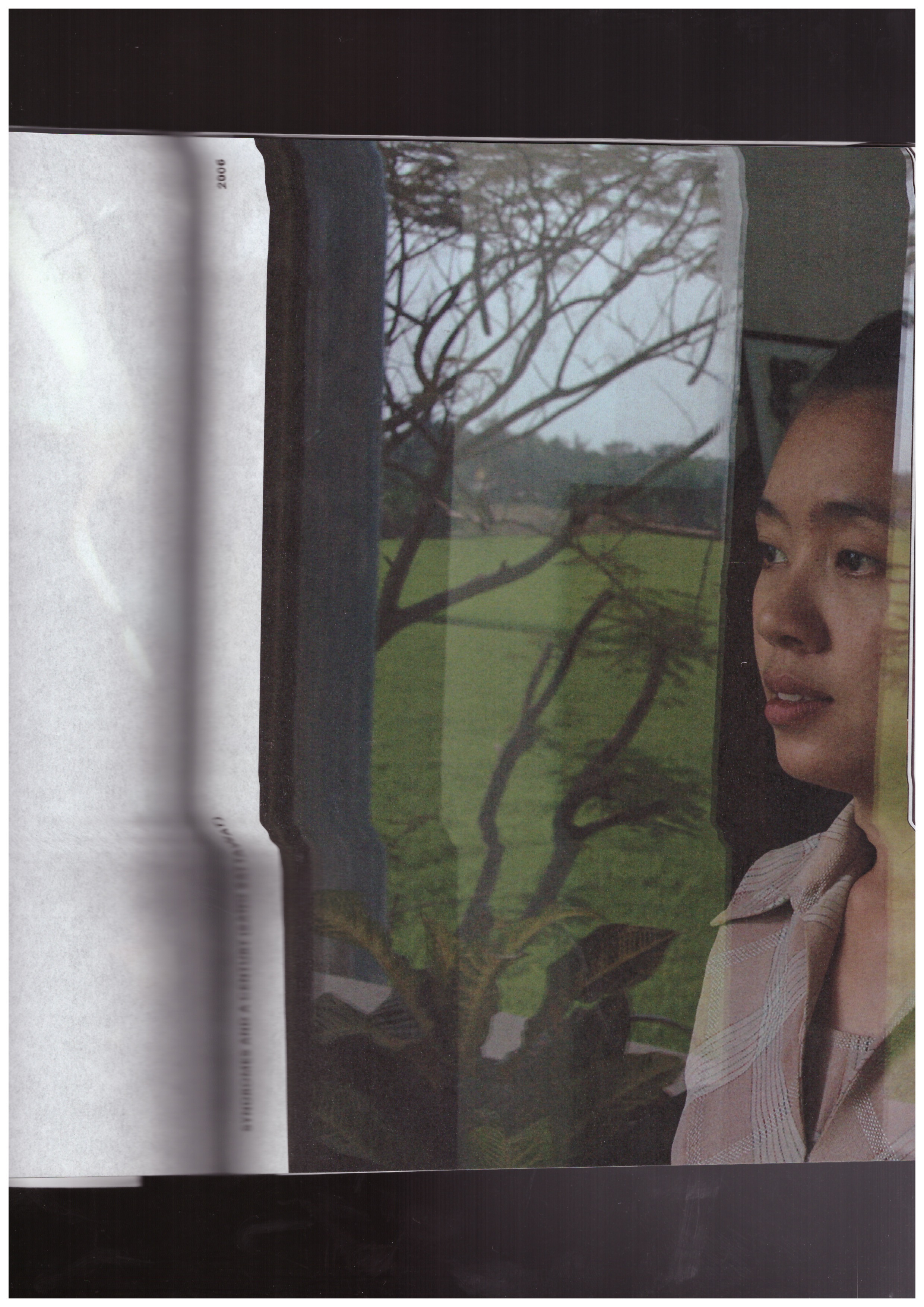 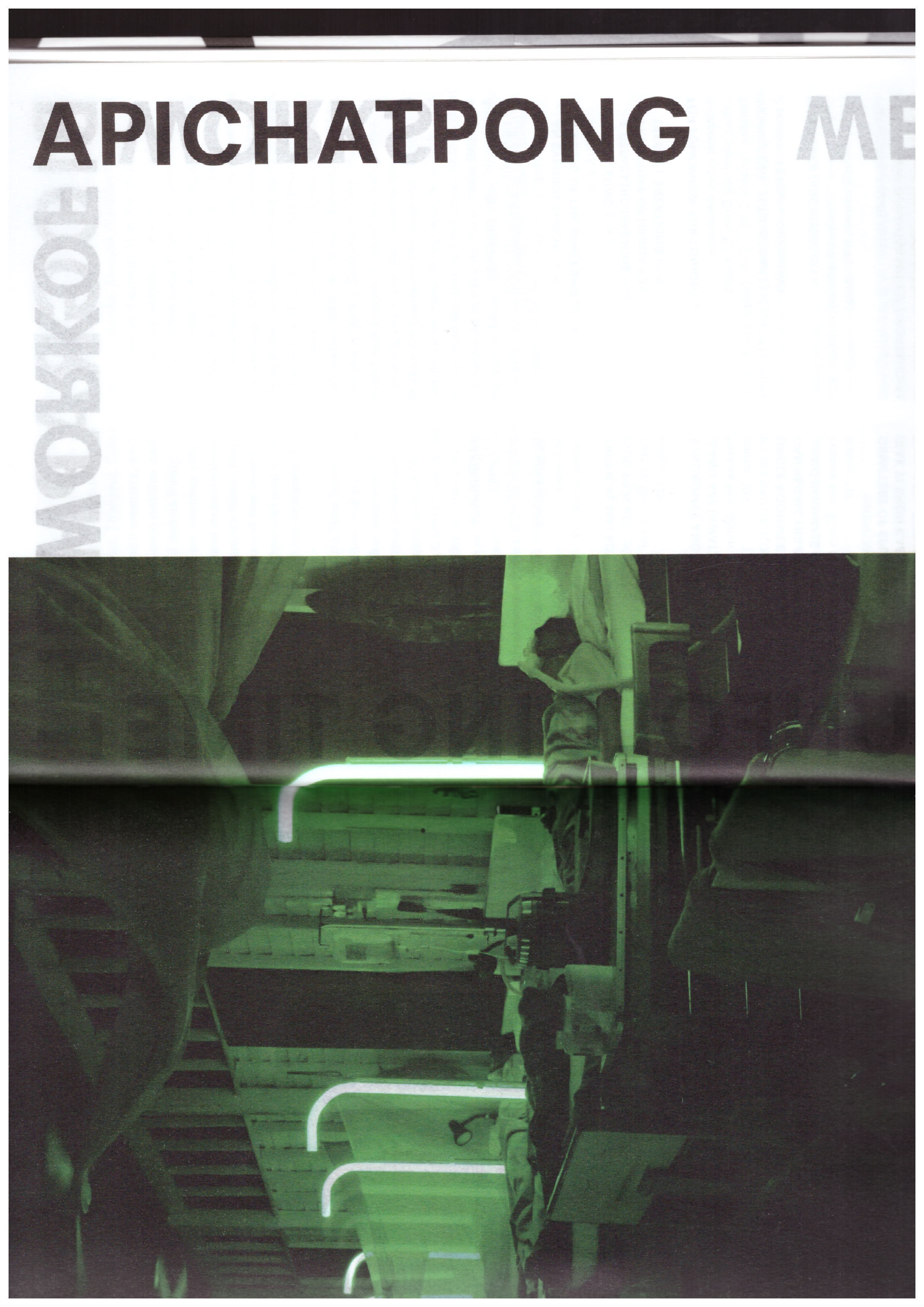