Feminist theory has long been concerned with the anthropogenic impact of humans, particularly men, on nature. Consequently, the contributors to this volume explore not only what current interest in the Anthropocene might mean for feminism but also what it is that feminist theory can contribute to technoscientific understandings of the Anthropocene. With essays from prominent environmental and feminist scholars on topics ranging from Hawaiian poetry to Foucault to shelled creatures to hypomodernity to posthuman feminism, this book highlights both why we need an anthropocene feminism and why thinking about the Anthropocene must come from feminism. [publisher's note] 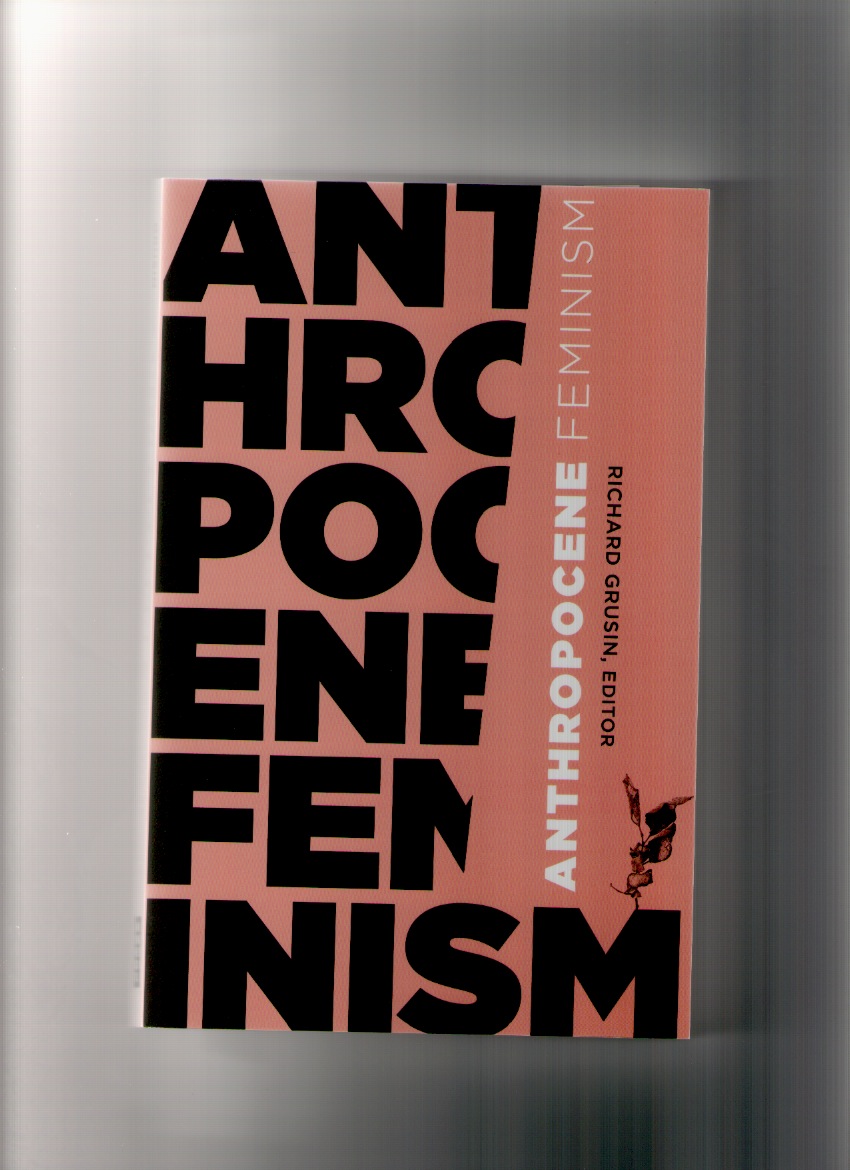