Visionary architect and theorist Anne Tyng has designed a gallery-scale model that embodies her thinking about geometry over the last half century. This installation—built largely from Luan plywood—realizes the ambition of all her work: to inhabit geometry. Since the 1950s, when she worked closely with Louis I. Kahn and independently pioneered habitable space-frame architecture, Tyng has applied natural and numeric systems to built forms on all scales, from urban plans to domestic spaces. Throughout, geometry is both rational and expressive, as much a means of contemplation as of calculation and construction. This fully illustrated catalogue includes written contributions by A. Imperiale, Jenny E. Sabin, I. Schaffner, S. Jovanovic Weiss, and W. Whitaker. [publisher’s note] 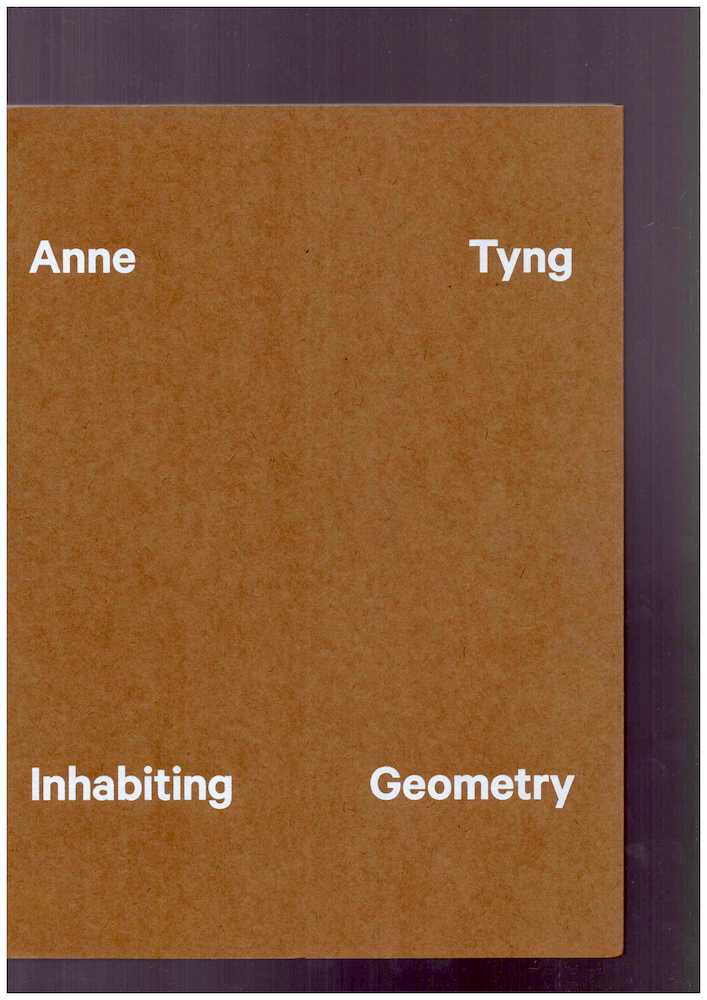