What do a feminist server, an art space located in a public park in North London, a “pirate” library of high cultural value yet dubious legal status, and an art school that emphasizes collectivity have in common? They all demonstrate that art can play an important role in imagining and producing a real quite different from what is currently hegemonic; that art has the possibility to not only envision or proclaim ideas in theory, but also to realize them materially. Aesthetics of the Commons examines a series of artistic and cultural projects—drawn from what can loosely be called the (post)digital—that take up this challenge in different ways. What unites them, however, is that they all have a “double character.” They are art in the sense that they place themselves in relation to (Western) cultural and art systems, developing discursive and aesthetic positions, but, at the same time, they are “operational” in that they create recursive environments and freely available resources whose uses exceed these systems. The first aspect raises questions about the kind of aesthetics that are being embodied, the second creates a relation to the larger concept of the “commons.” In Aesthetics of the Commons, the commons are understood not as a fixed set of principles that need to be adhered to in order to fit a definition, but instead as a “thinking tool”—in other words, the book's interest lies in what can be made visible by applying the framework of the commons as a heuristic device. [publisher's note] 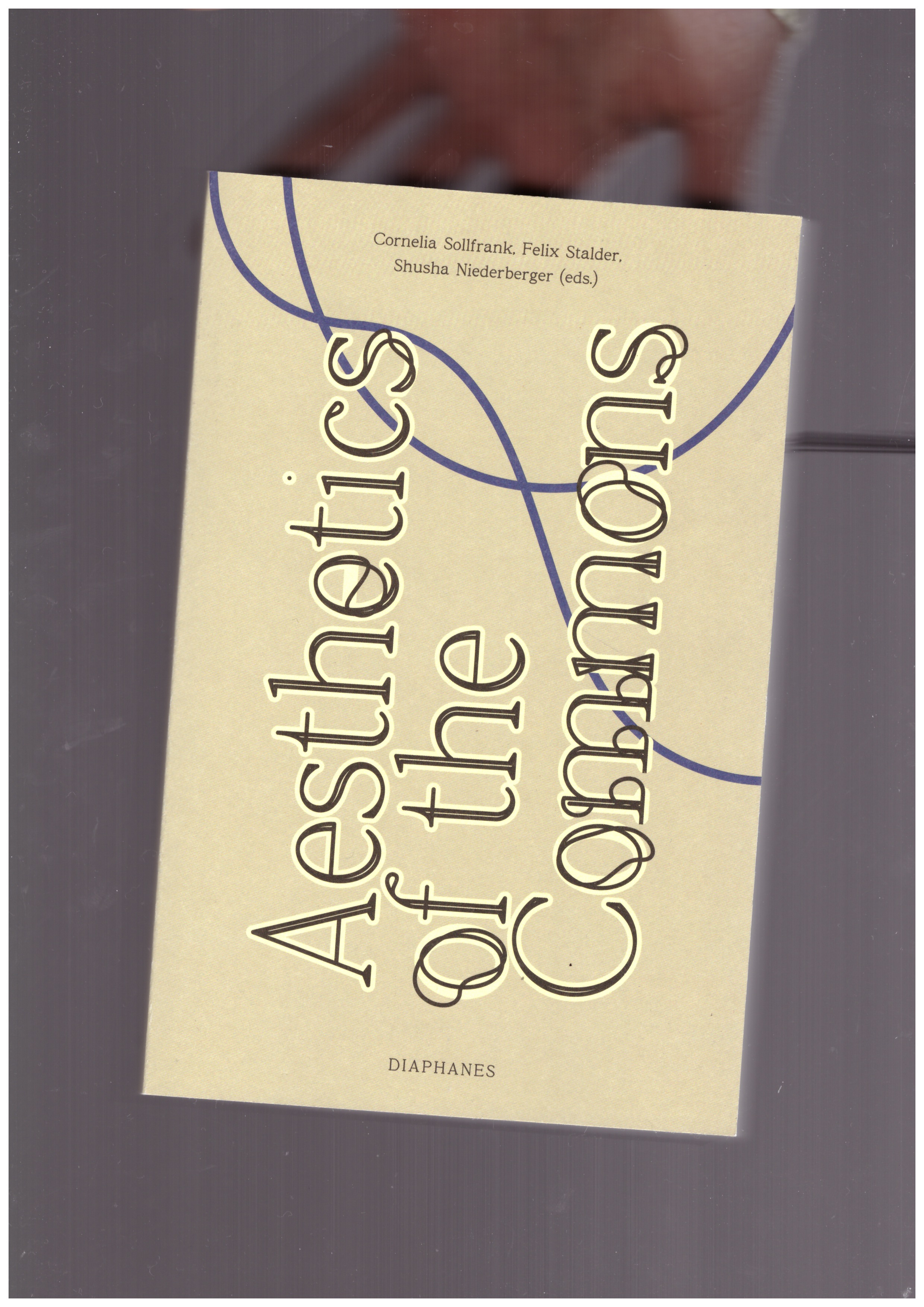