BELOFF, Zoé
A World Redrawn. Eisenstein And Brecht in Hollywood

"A World Redrawn is Zoe Beloff’s exploration of Sergei Eisenstein and Bertolt Brecht’s experiences in Hollywood in the 1930s and ’40s, what their time in Hollywood meant to them then and what it might mean to us now. Beloff focuses on two unrealized films written during this time: "Glass House" by Eisenstein and "A Model Family" by Brecht.

This book reproduces many important and little-known documents from the period, including a large selection of previously unpublished drawings by Eisenstein discovered by Beloff in the State Archive of Literature in Moscow and facsimile reproductions of the writings of Eisenstein and Brecht as they contemplate the politics and culture of Hollywood.

Beloff created three films in connection with this project and the book includes stills and screenplays for these films as well as links to watch the films online. Two scholarly essays have been commissioned for this project: an essay by Hannah Frank on the affinities of American and Soviet animation during this time period and a meditation on the role of laughter in the work of Brecht by the Walter Benjamin scholar Esther Leslie." 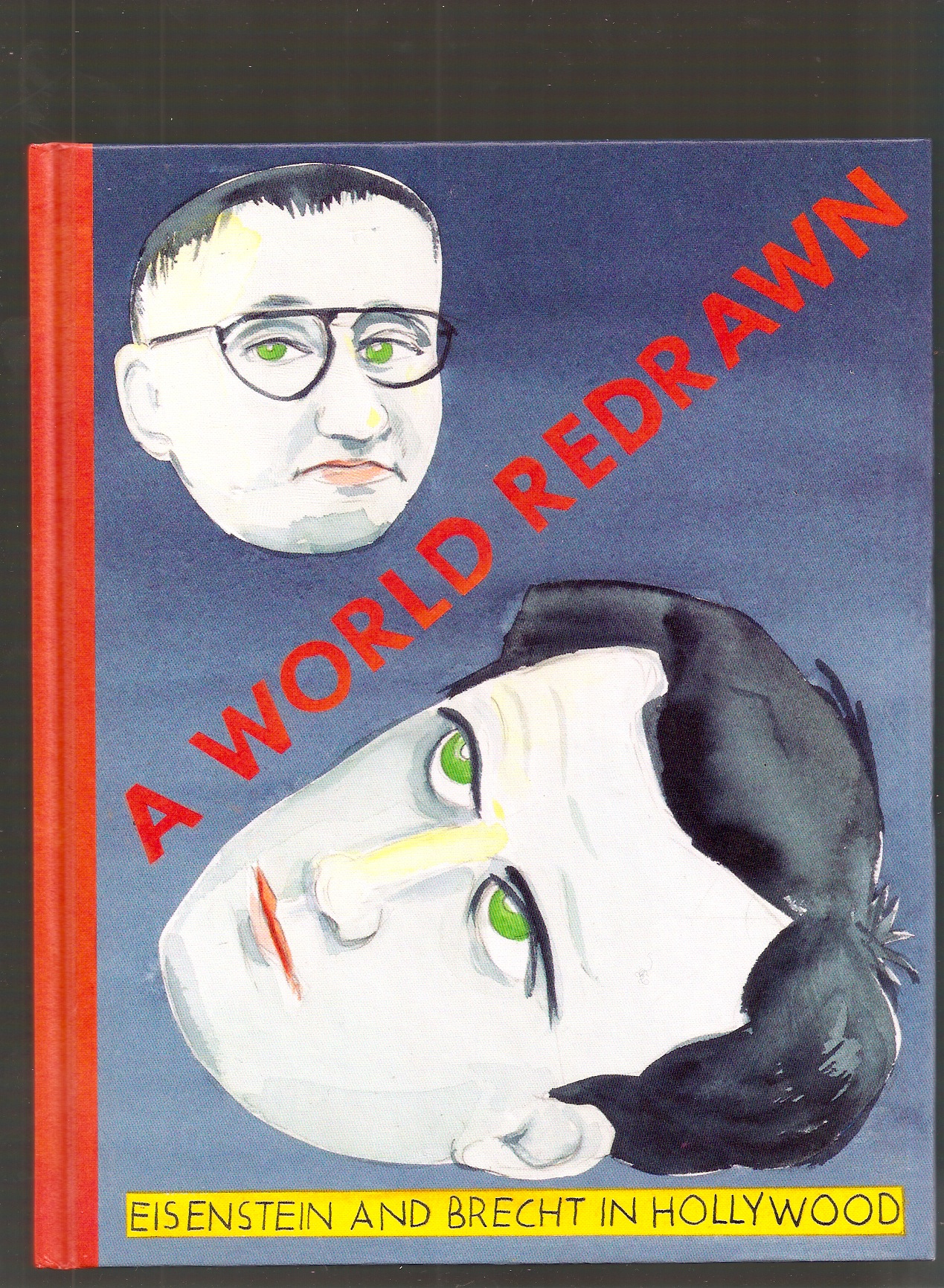