Originally published in the mid-1970s, Womens Work was a magazine that sought to highlight the overlooked work of female artists working at the cusp of the visual arts, music, and performance. The magazine was edited by Alison Knowles and Annea Lockwood and featured text-based and instructional performance scores by the following 25 artists, composers, and choreographers:

The magazine was designed by Alison Knowles, who deliberately chose off-white paper and brown inks as a contrast to the sterile, white-paged publications prevalent at the time. The works contained in the magazine range in scope and take on a multitude of forms, employing both typed and written text, often with visual elements such as diagrams, drawings, and photographic images. The editors were and remain adamant that the work should be performed; that they not remain static as an artifact.

"We wanted to publish work which other people could pick up and do: that aspect of it was really important…this was not anecdotal, this was not archival material, it was live material. You look at a score, you do it."
– Annea Lockwood 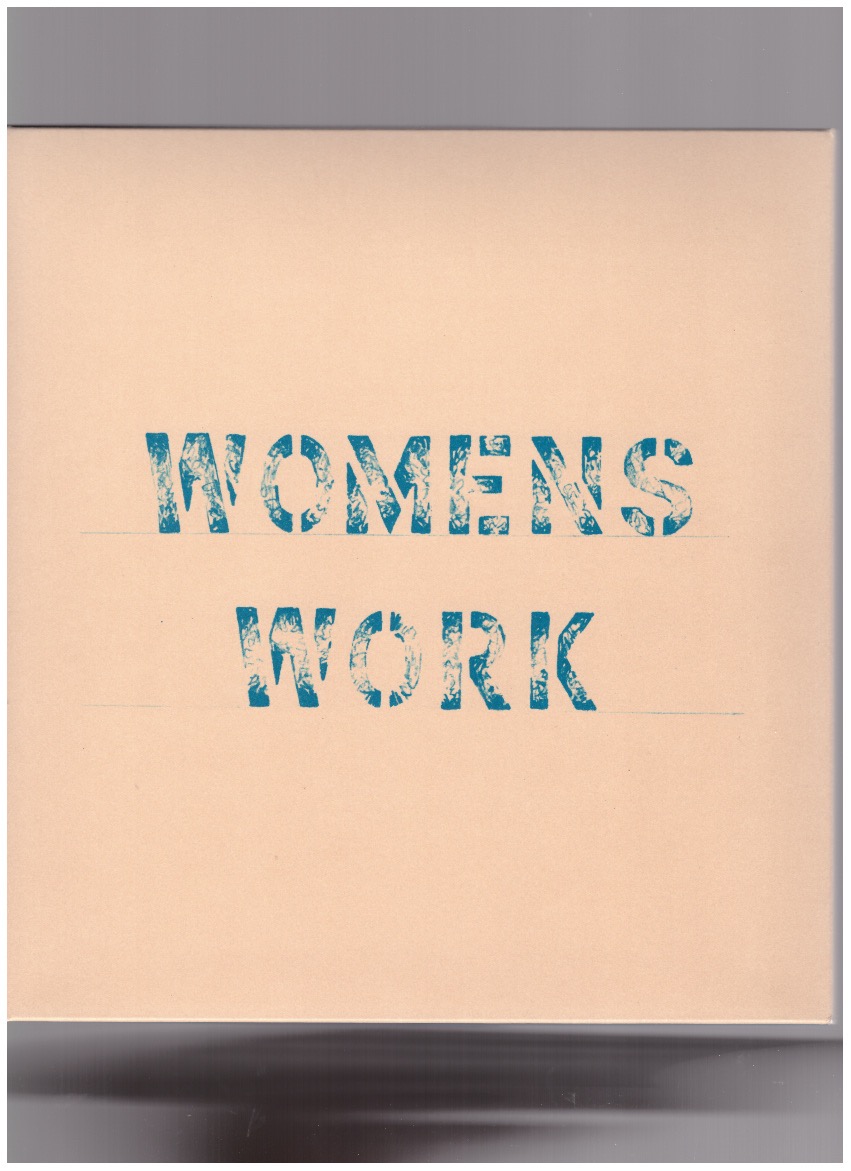